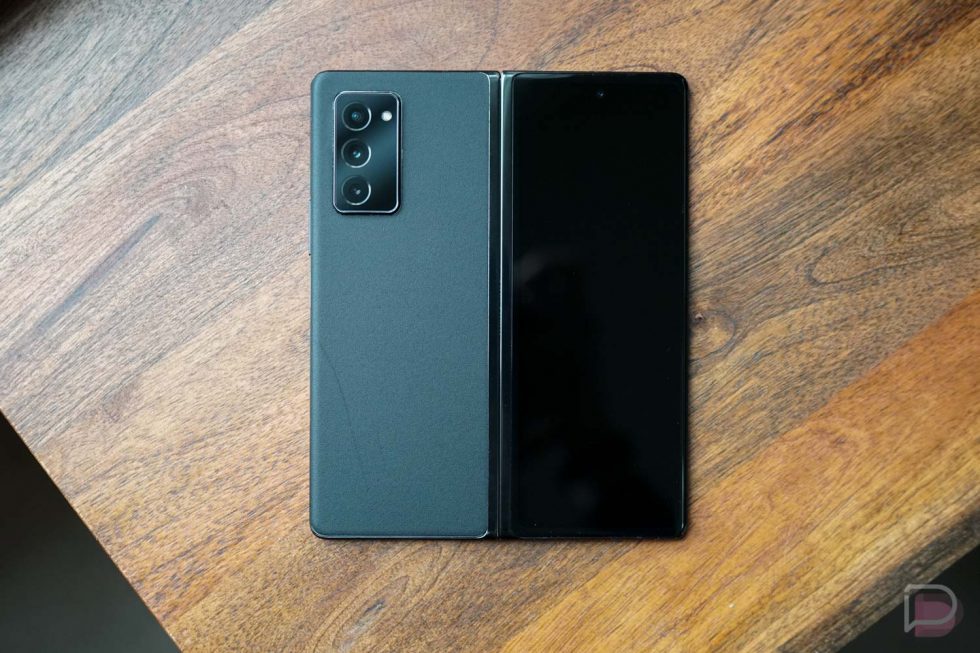 When the Android 11 update finally showed up on my $2,000 Galaxy Z Fold 2 this morning, the range of emotions jumped from “Yay!” to “Why again did I have to wait so long?” That may seem like a jab at Samsung for taking this much time to update their most expensive phone, but in reality, it’s more frustration over the fact that they’ve updated many of their older, less expensive phones before. This is pure selfishness on my part because Samsung is without a doubt the king of Android updates.

Samsung started first with Android 11 beta builds in October, about a month after Google made the update official for the platform. After several betas from that point onto several different devices, the first stable builds of Android 11 for Samsung phones showed up in early December on the Galaxy S20. Now that the Galaxy Z Fold 2 has been updated, Samsung has essentially updated all of the phones it told us would be getting the update first, yet they are about a month ahead of schedule.

You know how many phones LG and Motorola have updated to Android 11? Zero. 0. Not a single phone. They’ve given us lists of devices that may one day see updates, but have not updated any.

You know how many phones OnePlus has updated to Android 11? Two – the OnePlus 8 and OnePlus 8 Pro. They launched the OnePlus 8T with Android 11, so that doesn’t necessarily count. They are currently trying to update the OnePlus Nord and OnePlus 7/7T lines, though we’re still in beta rounds there. They will eventually update even more, but it will take a long time.

Sony has updated at least three devices to Android 11, so they do deserve some credit. 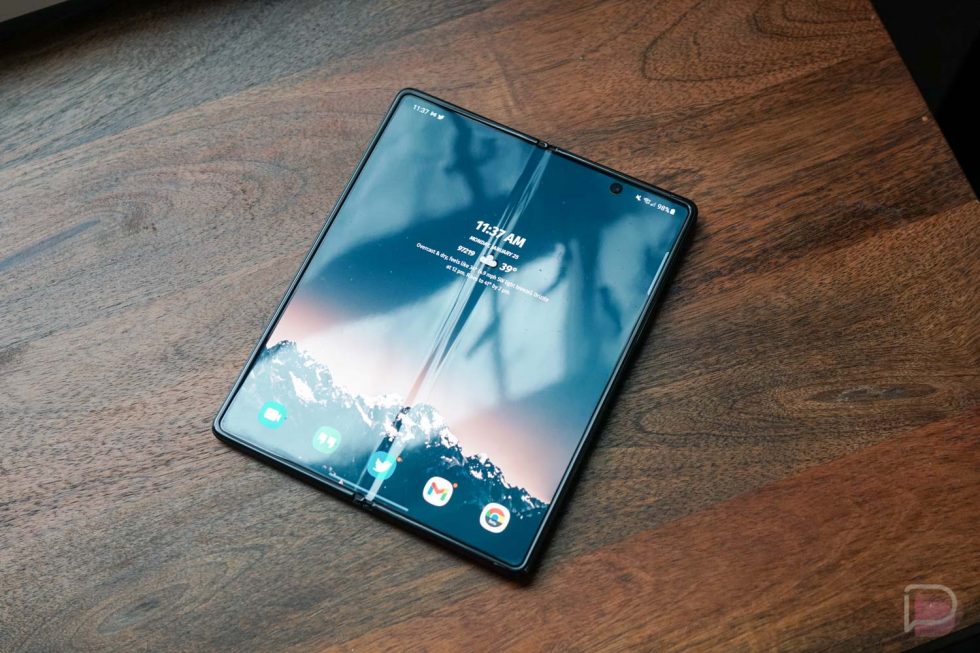 If you were sitting there from the opening going, “Yeah, but Google is faster than Samsung, you can’t just forget them, bro,” you are right. Google is faster and they should be – it’s their operating system. Google pushes updates on the first day they are available to their still-supported line of Pixel phones and I doubt anyone will top them on that any time soon. So Google has that on Samsung and not much else.

Now, Google is also great at producing and pushing the Android security patch update for Pixel phones on a monthly basis, but so is Samsung. Samsung provides the same monthly security updates as Google for three years (just like Google does). The thing is, they actually extend updates for their high-end phones through a 4th year. They do drop those updates back to being quarterly, but not even Google is currently offering 4 years of support.

I feel like a part of this discussion around being the “King” has to do with the fact that Samsung has such a wide range of phones and millions upon millions of users too. Google might be fast, but they have 1-3 new phones each year that fall into their update schedule, while Samsung produced at least 10 this year that will all see the level of support I just walked through. Not only that, but Samsung and Google’s userbase isn’t even a thing that can be compared. An update for a Samsung device means millions upon millions of affected users. Google, well, they won’t tell us how many phones they sell, we just know it isn’t very many.

If you happen to be an Android smartphone fan, plan to update to a high-end phone in the near future, care about software support and updates, and will hold onto your phone for several years, I think at this point that Samsung is probably the company you should buy from. Samsung is king.