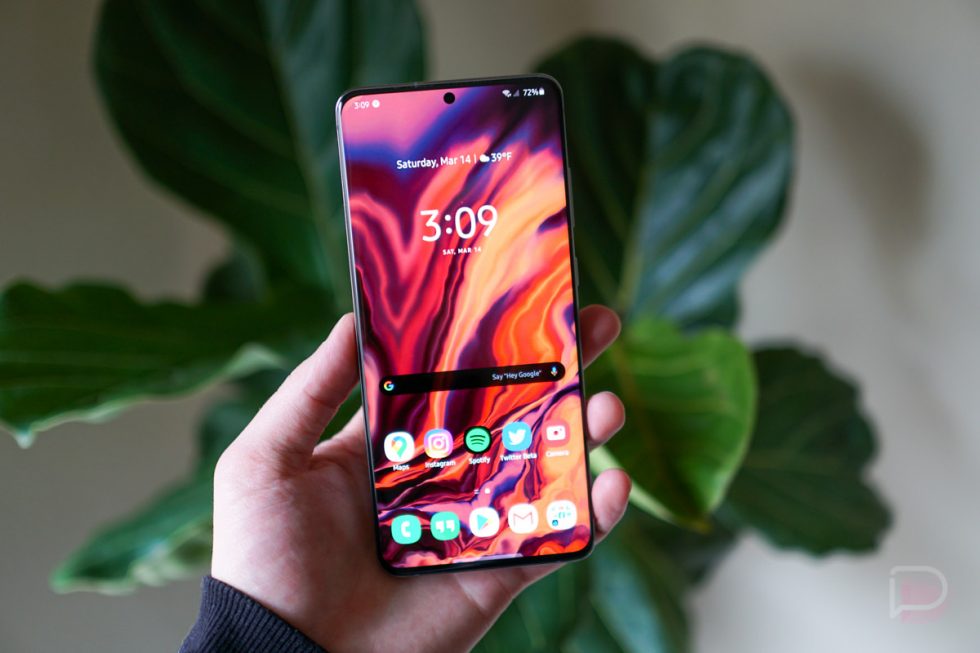 In early August, Samsung announced that select devices from the OEM would be eligible for three years of Android version updates. This, from Android’s biggest manufacturer, was fantastic news. This week, Samsung is reiterating its commitment, as well as clarifying which devices are eligible for this update support.

Here is the complete list of Samsung devices that will see 3 years of updates.

Samsung goes on to reiterate just how this works, even though they already did this after the previous announce.

For example, the Galaxy S20 lineup, announced in February 2020 powered by Android 10, will get support for three OS upgrades starting with Android 11 to give users a refreshing phone experience. The Galaxy S20 line-up will also be the first Galaxy devices to receive the Android 11 upgrade later this year, with other devices to follow shortly thereafter.

So there you go, the Galaxy S20 lineup will be first to receive Android 11 and will get an additional two Android version updates. That means support will cease once the phones reach Android 13.

Good on ya, Samsung.