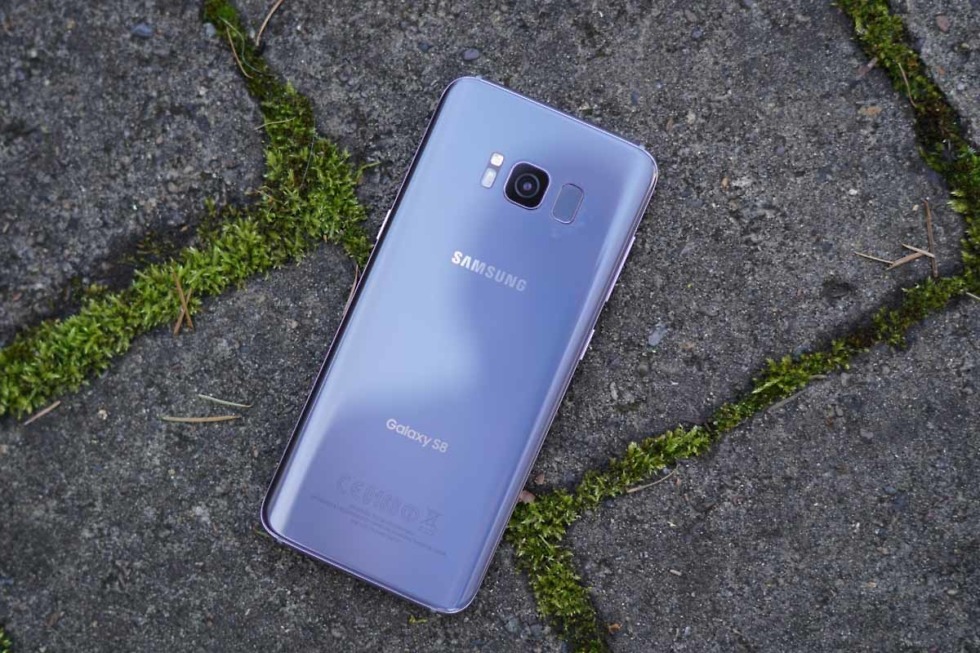 Right around the launch of the Galaxy S20, we pushed a touch of rare praise upon Samsung’s update support for its Galaxy line of phones. While everyone’s faux outrage was boiling over about the $1,000 S20 only seeing two years worth of Android version updates, we reminded you all that they were actually supporting their phones longer than Google was.

One of the phones we specifically called out was the Galaxy S8, a phone that was coming up on its 3-year anniversary, yet was still seeing monthly security patches. We suggested at the time that it might soon fall from the monthly category and into the quarterly update category. That happened today.

With the Galaxy S7 hitting the 4-year mark last month and dropping off of continued support, the Galaxy S8 and Galaxy S8+ have now taken its place on the quarterly list. First launching at the end of April in 2017, the Galaxy S8/S8+ and its owners shouldn’t expect monthly updates any longer.

Don’t believe that Samsung was really still updating the Galaxy S8 each month with fresh security patches? Look at Verizon’s support page for it – you’ll see an update as recently as March 23, along with updates in February and January of this year.

Again, we sure do wish Samsung would find a way to squeeze one more Android version update into its super expensive Galaxy phones (like Android 10 on the S8), but they still deserve credit for the 4-year support that no one else outside of Apple is offering.