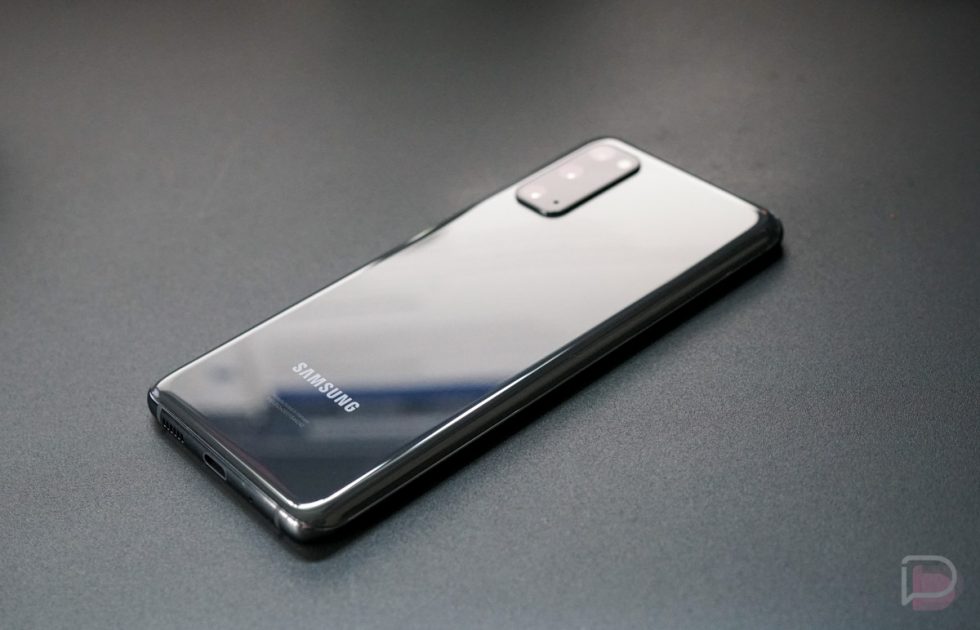 Feel free to sit down for what I’m about to tell you. It will most definitely come as somewhat of a surprise, but Samsung deserves credit in a department that few ever thought it would deserve credit in. Updates. You guys, Samsung’s phone update schedule is actually pretty damn impressive.

I’m now typing the rest of this story from under a table, as to avoid the flying objects you may have locked and loaded in your hand to be thrown my way. Hear me out, though.

Last night, Samsung added the Galaxy S20 line-up to their “Samsung Android Security Updates” page to show how frequently their new phones should see updates. For those not familiar with this page, this is where you’ll find every single one of Samsung’s still-supported phones separated in update frequency categories of monthly, quarterly, and “other regular” security updates.

As you can imagine, the Galaxy S20, S20+, and S20 Ultra are all supposed to receive monthly patches. That’s how Samsung treats their newest phones each time they arrive. But looking at the list for the first time in a while left me like this and feeling the need to write this post.

Samsung still lists the Galaxy S8 line, which was introduced in March of 2017, as a part of the monthly security patch family. Now, just because Samsung lists it here, doesn’t mean that all versions of the Galaxy S8 will see these monthly updates. Samsung still leaves some of this support up to carriers, but it does mean that Samsung is still willing to provide monthly patches.

Not impressed by a phone that is from 3 generations ago still seeing updates? OK, that’s fine. I will let you know that Samsung is still providing quarterly updates to the Galaxy S7 line as well, a phone released in March of 2016. So no, the Galaxy S7 isn’t still getting monthly support, but it is getting quarterly support.

And here’s the thing, these phones really are getting updates to this day. Verizon’s Galaxy S7 picked up an update on February 13 and the Galaxy S8 grabbed one in February, as well as in January and December. Their patch level might not be as current as we’d like (S7 got December’s), but this is a 4 year old phone still getting updates at the carrier level.

Now, as the Galaxy S7 and Galaxy S8 hit their birthdays over the next month, Samsung could drop their support further. We could see them end all support for the S7 and drop the S8 back to quarterly updates, but we’re still at four years of support for the S7. That’s pretty incredible for an Android phone.

Couple all of that with the fact that Samsung dramatically improved their update schedule for Android 10 and has started getting monthly patches out at an improved rate – sometimes before that month has even arrived – and yeah, Samsung is doing quite well here. I know that is a difficult thing to admit to and that Samsung will always look like they are slow because Google is so fast, but we’re sort of at the point where arguments against Samsung’s update skills are going to ring pretty hollow.