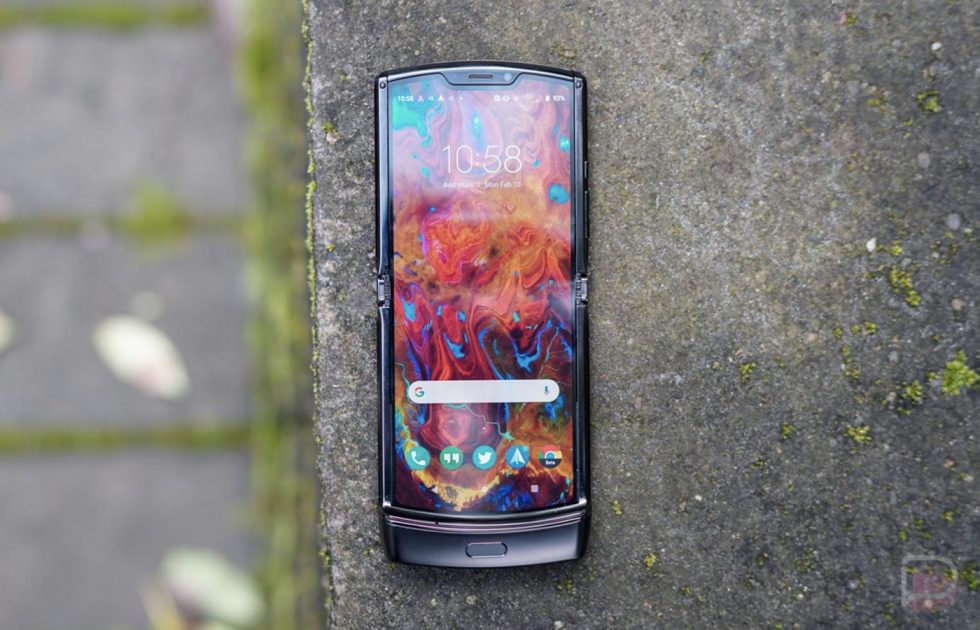 Android 11 has been out for for over three months now and like every year, we haven’t seen any sort of instant or mass adoption from phone makers in the industry. Outside of those initial updates to Google’s Pixel phones, the OnePlus 8 and 8T, and Samsung’s S20 and Note 20 lines, Android 11 needs to come to a lot of phones.

Motorola hasn’t updated a single phone to Android 11, but today they at least told us which phones should get updated to the latest version of Android. The list includes both Razr phones, both Edge phones, and a bunch of their One and G phones that no normal person could ever tell the difference between. It’s a long list that I’m struggling to see how Motorola finds time to update.

Motorola didn’t provide any timeline or estimates for rollout of Android 11 other than “coming months, pending partner support.” If we take that as being more than one month, since they said “months,” then I’m going to assume we might not see Android 11 on a Motorola phone until February? That would be bad. Hopefully, the Edge and Edge+ (review) get it much sooner than that.