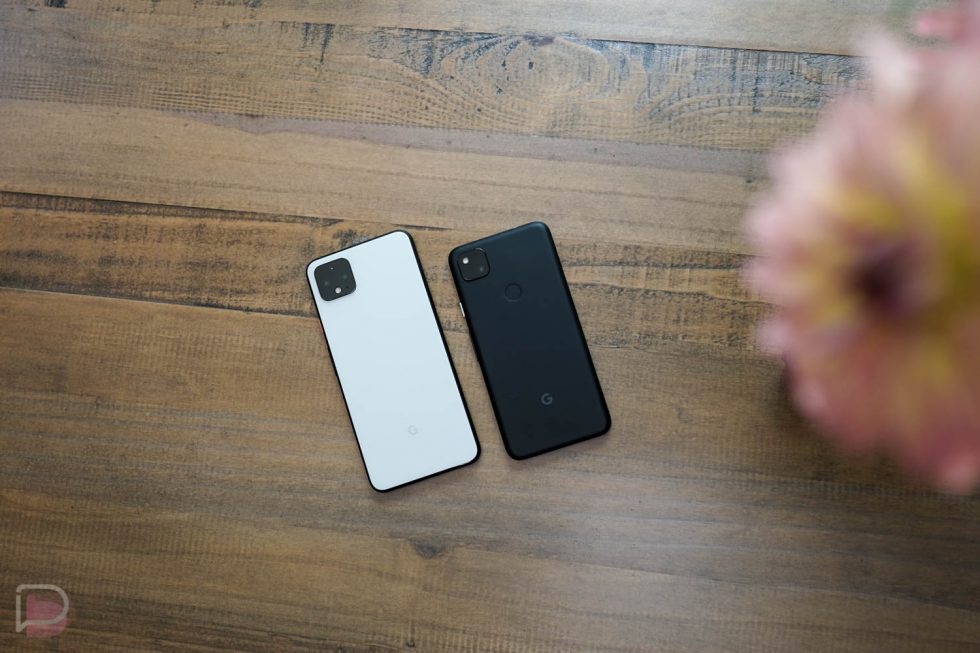 When the first rumors for the Google Pixel 5 surfaced earlier in the year, my response was to say, “Why not?” I was responding to the idea that Google’s top tier phone would no longer compete with Samsung or Apple’s best and might instead fill a different category somewhere just below OnePlus’ best. 2020, as awful as it is, could be a big moment for Google to go a bit weird and find success by no longer trying to compete in these categories that don’t have much room available.

As the leaks and confirmations from Google have now arrived with much more detail, the story of the Pixel 5 is shaping up to be both weird and more interesting than anticipated. I actually think the Pixel 5 is going to be a boring yet surprisingly fun phone. Let me try to unpack that.

What we know so far about the Pixel 5 is that it’ll run a Snapdragon 765G (or something close to that), have 5G, 8GB RAM, 128GB storage, 5.8″ 90HZ AMOLED display with 90Hz refresh rate, 4000mAh battery with wireless charging, rear fingerprint reader, and a dual rear camera featuring 12.2MP main as well as secondary wide-angle cameras. None of that sounds particularly noteworthy until you consider that the phone may cost somewhere between $600 and $700.

With that set of specs, Google’s 3 years of software support, and what we assume will be the best still camera setup on the planet for a smartphone, I can’t come up with another phone to consider that you would or could buy for that much money. The only phone that comes somewhat close is the OnePlus Nord, with a very similar set of specs, slightly lesser software support, and a camera best described like you would a Beyond Burger. 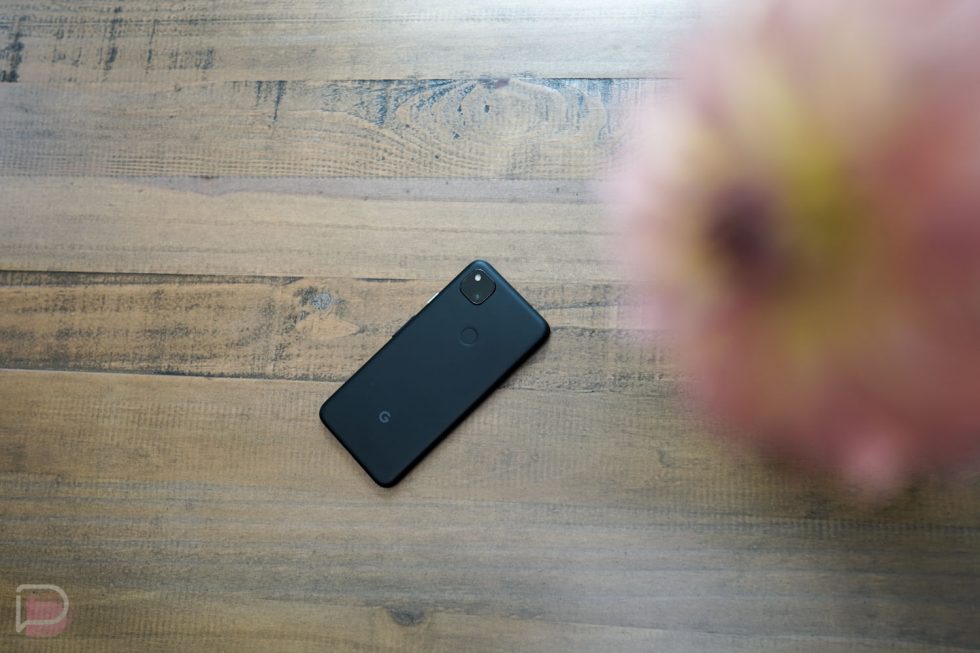 Specs and price aside, because that can’t be the whole story, I also like this idea that Google is just doing whatever the hell they want. For example, there isn’t a Pixel 5 XL (yet) and so we have a single phone at a really incredible size. CAD renders measure in at almost identical marks as the Pixel 4a, with a similar screen size. As someone who just got done reviewing the Pixel 4a, I can tell you that the size, weight, and easy-to-mange size were super refreshing.

I know there will be folks mad about no XL and the smallish screen size compared to their current 6.7″ phones. I also think that if people get one in hand, they’ll have similar feelings to those that the Pixel 4a brought out in me. We haven’t had many phones in recent years that were manageable. We’ve all settled into this oversized-or-bust idea that keeps getting worse.

Speaking of weight, there is a chance that the Pixel 5 is plastic instead of glass, at least according to this rumor. Again, that might offend some of the all-glass-everything bros, but plastic is actually pretty great on phones. It’s lightweight. It doesn’t crack. It allows for wireless charging. And it’ll probably help cut costs. Should Google try and at least up the quality of the plastic over the Pixel 4a to something nicer like we saw on the Pixel 3a, you’ll find no complaints here. Plastic does not have to mean cheap just as glass doesn’t mean premium. 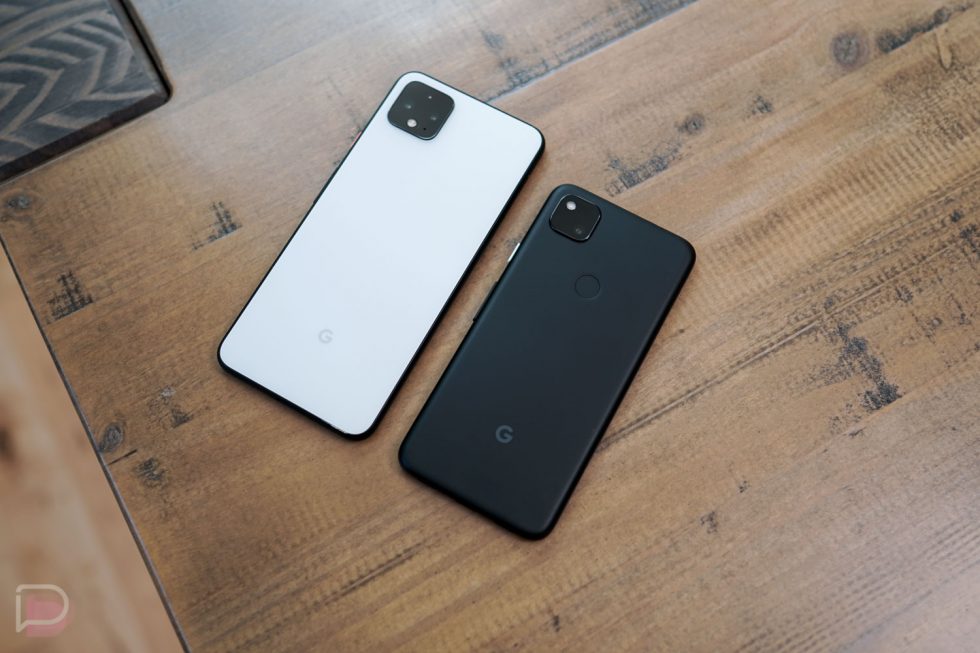 Let’s not forget that as a part of that hardware, you get Google’s vision for Android, where that means more than just security patches and version updates. When you buy a Pixel phone now, it gets regular Pixel Feature Drops that continue to improve a phone with software innovations not always available to other Android phones. Google has already issued at least three to its Pixel phones over the past 9 months. I can’t see them stopping this any time soon either.

Wrapping up, we may only get one or two colors and one size, there won’t be any wild design highlights to help the phone standout, and the front is going to be a big flat slab of glass with a hole punch camera. It could be plastic. It likely has close-to-mid-range specs. It will be boring. On the flip side, there will be a crazy good camera. It’ll have the best software support in Android. It’s software feature set will only grow over time. It may only cost $700 (or under).

I worry that the Pixel 5 will be dismissed by the Spec Squad, but that may be a foolish move. I don’t need a bronze phone that could double as a kettle bell. Times are different. The Pixel 5 is shaping up to be that – different.

We’ve grown accustomed to owning these $1,000 phones that are like luxury items. We have to baby them. We care so much about every little spec because of their cost. The dumbest things matter. With a $700 Pixel 5, you might not care so much about any of that. You’ll reach for your phone because it’s a tool that will help you get things done. It’ll do the important stuff well. It’ll let you live a little more. 2020 sucks, so bring on the boring phone that leaves a bunch of cash left in the bank.