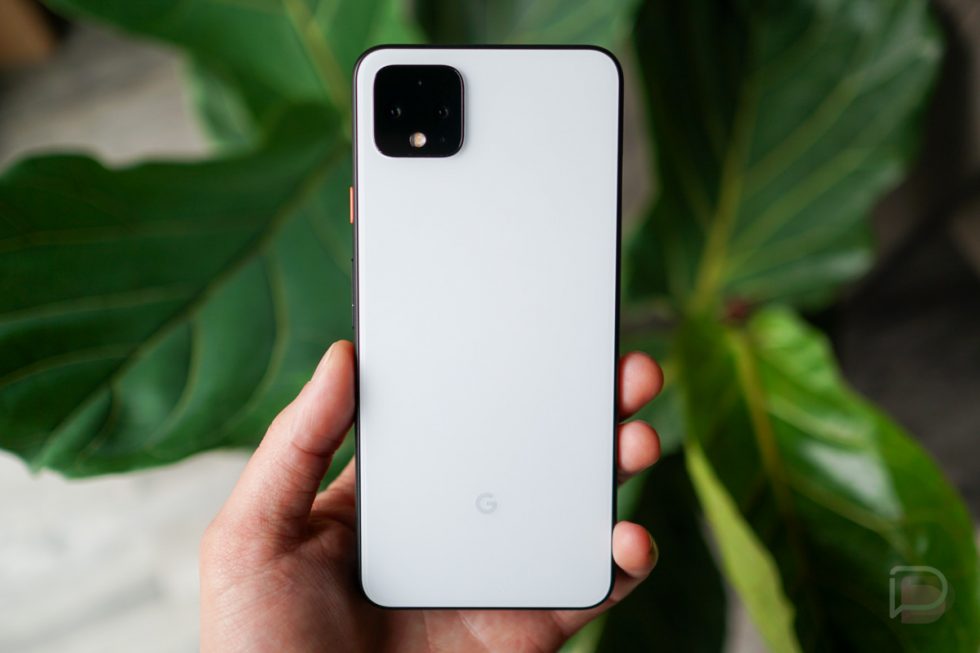 Pixel phones such as the Pixel 4 and Pixel 4 XL are what could be labeled as high-end, flagship devices from Google. They sport the latest, albeit nearly outdated Qualcomm chipsets, high-end camera experiences, plus all of the software benefits you’d expect from a device that starts at $799. Google’s Pixel “a” lineup of devices are what’s considered mid-range, with Google opting to use less expensive hardware components, but still offering a good smartphone experience overall. If you’re reading this website, we assume you know this.

According to the latest details concerning Google’s next flagship phones, which should be the Pixel 5 and Pixel 5 XL, it appears that they may not be the high-end devices we’d expect. Let’s break down what’s happened. 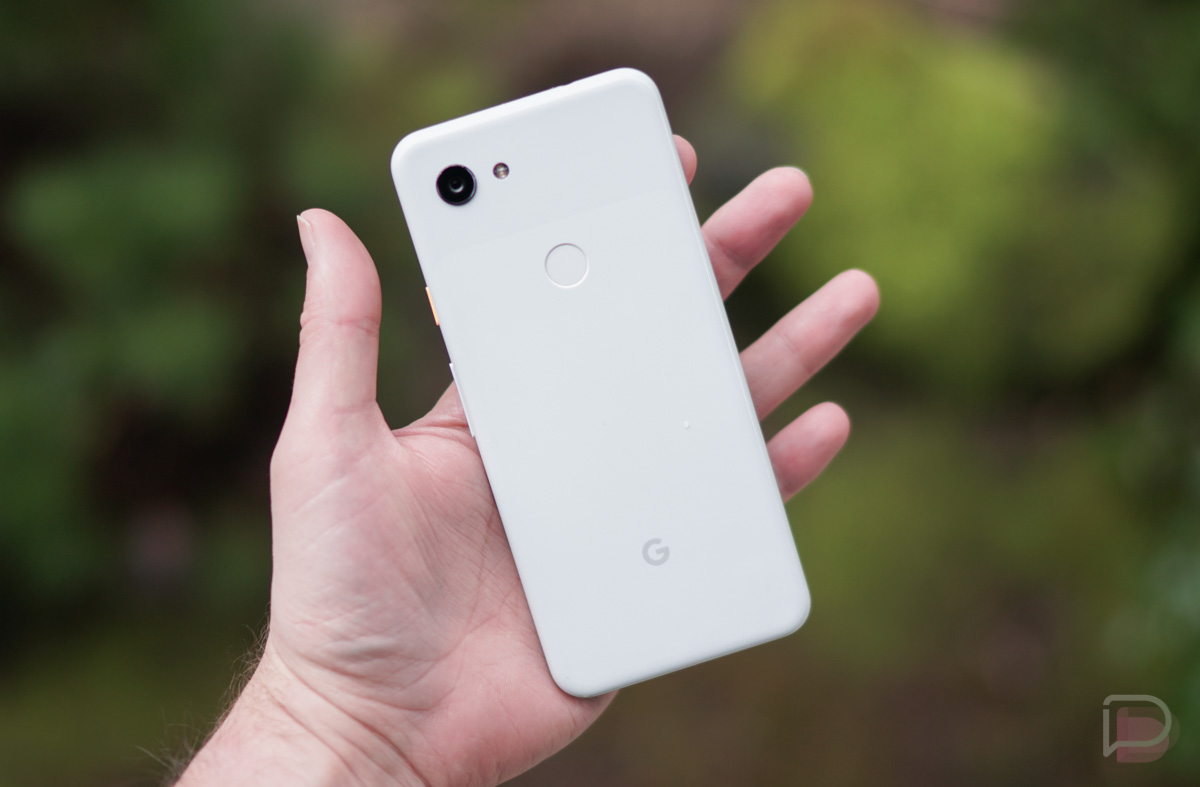 In a new report and deep dive into some code for a Pixel 4a prototype of Google’s official Camera app, it’s theorized that the codenames for the Pixel 5 and Pixel 5 XL are bramble and redfin, devices that were previously reported on back in January. This theory is based on similar “config” codes spotted from past devices. The devices from January were spotted using Snapdragon 765G processors, which are notably less powerful than Qualcomm’s high-end Snapdragon 865. On the upside, the 765G does have 5G support built-in and those devices were also noted to utilize telephoto lenses.

So to recap in plain English, newly seen app code is leading us all to believe that Google’s Pixel devices for later this year, not the upcoming Pixel 4a, will sport Snapdragon 765G processors, 5G connectivity, and a telephoto lens. Because of this, they’re now being labeled mid-range by Android media. I hope that makes sense.

As for why Google could be doing such a thing, it makes sense from a price standpoint. We just saw Samsung release a lineup of phones that start at $1,000, so Google could use this opportunity to not only offer 5G, but do so in more affordable fashion while still having decent hardware and excellent software. I’ve actually touched on this subject before. Google seems quite good at making mid-range phones, so maybe this is what the Pixel lineup needs.

For Pixel fans, how does this make you feel? Are you okay with Pixel no longer being a true “flagship” device lineup? Was this necessary to keep prices reasonable? I’m really interested in your thoughts.