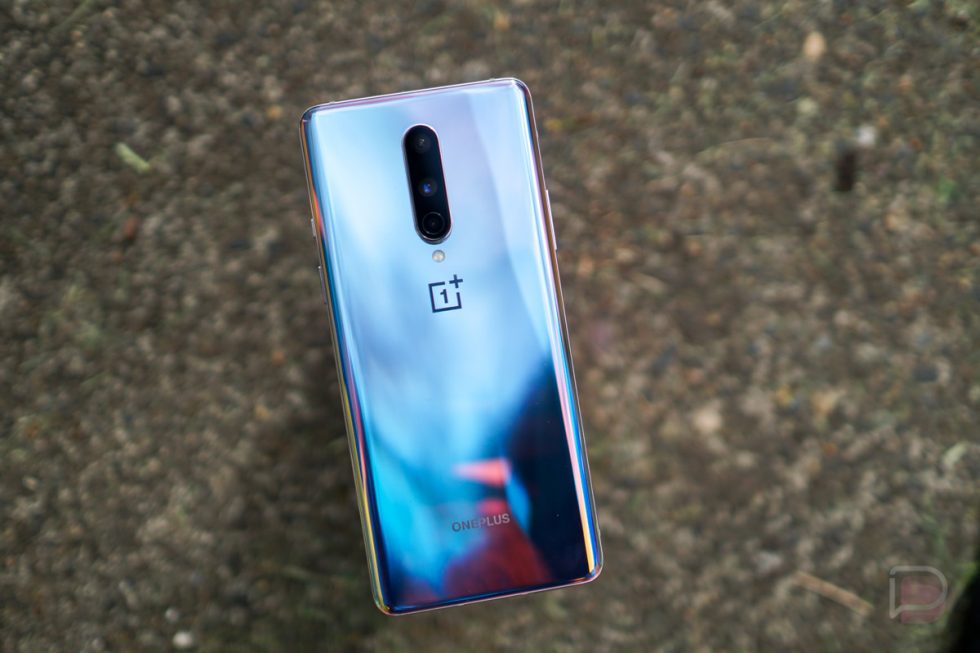 Thanks to a report from Android Central, we’re getting a solid understanding of what to expect from OnePlus’ next smartphone, the OnePlus 8T.

According to the report, the OnePlus 8T will pack some exciting specs, including a 6.55″ AMOLED display with a refresh rate of up to 120Hz. While that’s the same size as the OnePlus 8’s display, that bump up to 120Hz will be sweet. Additionally, expect to see a ton of cameras on the 8T’s backside, with the report indicating four rear cameras — 48MP primary lens, 16MP wide-angle, 5MP macro, and 2MP portrait.

It’s noted that the 8T utilizes an entirely different image sensor versus the OnePlus 8, so we should expect different results than what we see on the OnePlus 8. 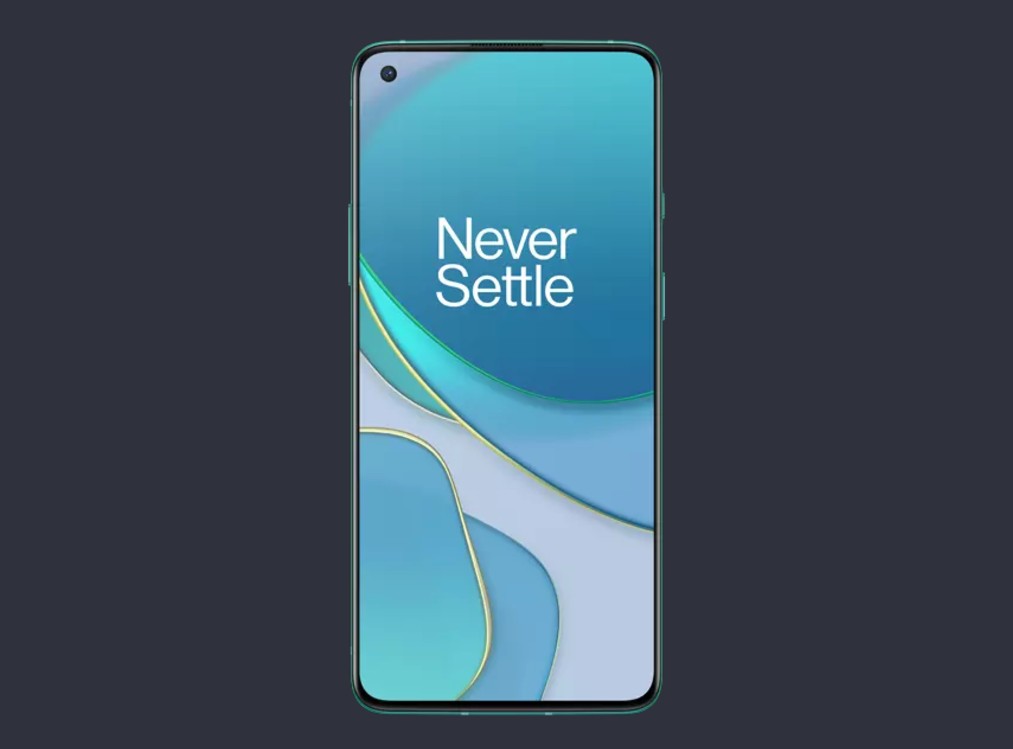 Other specs include a Snapdragon 865+ processor, 8GB of RAM, 128GB of storage, as well as OxygenOS 11 based on Android 11. Basically, a solid second half of 2020 pickup for OnePlus fans, especially if OnePlus has upped the imaging performance from the rear camera.