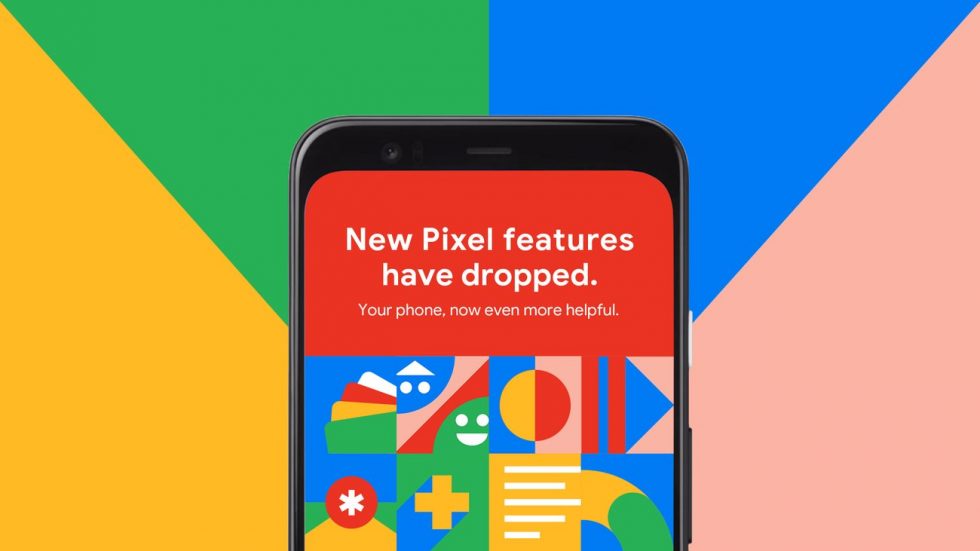 The latest Pixel Feature Drop is rolling out, full of new features for those with a Pixel device. A large chunk of what’s new is the latest additions to Bedtime Mode, which we’ve detailed here, but Google also announced Adaptive Battery improvements, as well as new features for the Personal Safety app.

For Adaptive Battery on Pixel 2 and newer Pixel models, the feature can now predict when your phone’s battery will run out and further reduce background activity to keep your phone alive longer.

The Recorder app also caught some changes, now letting you start, stop, and search voice recordings using Google Assistant. You can now say, “Hey Google, start recording my meeting,” or “Hey Google, show me recordings about dogs.” Users can also save a transcript directly to Google Docs, making it easier to share with others.

The final change is for Personal Safety. Starting now, the app will be available on all Pixel devices, but the car crash detection feature is listed as only coming to the Pixel 3 lineup in addition to the Pixel 4.

The new features include Safety Check, which schedules a check-in from the app at a later time. As an example, if you’re about to go on a run or hike by yourself, Safety Check will make sure you made it back safely. If you don’t respond to the scheduled check-in, the app will alert your emergency contacts. In the event that a users needs immediate help or are in a dangerous situation, emergency sharing notifies all of your emergency contacts and shares your real-time location through Google Maps so they can send help or find you.

Google also notes that you can enable crisis alerts in the Personal Safety app to get notifications about natural disasters or other public emergencies.