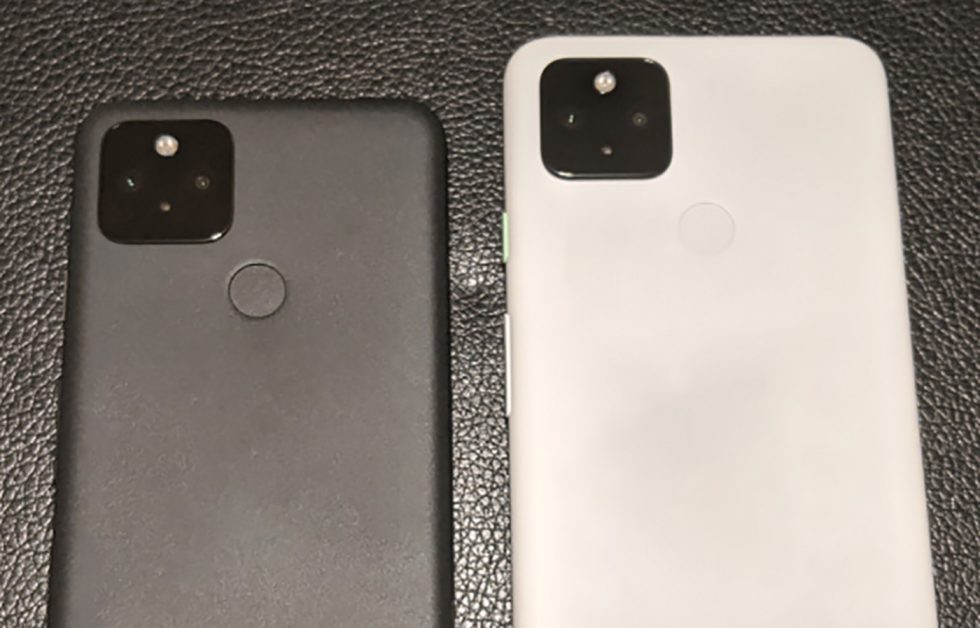 Forget the CAD renders, we now have brave industry folk posting real-life images of the unreleased Google Pixel 5 and Pixel 4a 5G. While neither phone will arrive for at least a month (we think), this could be our first look at both, in what appears to be pretty finished form.

The image was shared to reddit, along with a list of specs, but has all since been deleted. Thankfully, most of the details and this shot of both phones were captured and saved for us to share with you.

According to this random person on reddit, the image below shows the Pixel 5 on the left in black and Pixel 4a 5G on the right in white. It’s hard to tell from this single photo, but the Pixel 5 will feature a better set of specs and what we assume will be a slightly higher price. Remember, Google already told us that the Pixel 4a 5G will cost $499, plus a survey hinted at the Pixel 5 dropping in at $699. 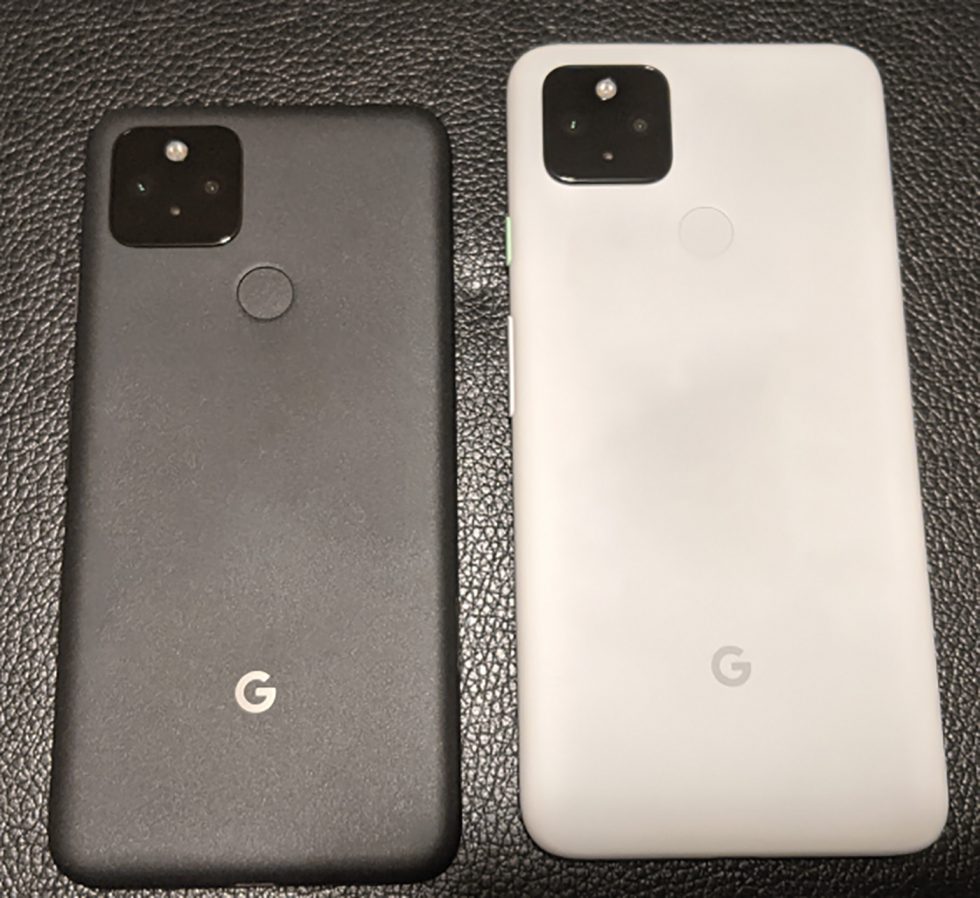 For specs, the user shared that the Pixel 5 sports a 90Hz display, 4000mAh battery, Snapdragon 765G processor, 8GB RAM, 12.2MP main camera with a secondary wide-angle lens, 8MP selfie camera, plastic backside, rear fingerprint reader, and no 3.5mm headphone jack. Some of this info is backed up by Android Central, who reported on Friday that we should indeed expect 8GB RAM and both standard and wide angle cameras,  They also mentioned a large battery like this, plus 15W wireless charging and 5W reverse wireless charging.

I think it’s clear this year that Google wants no part of the $1,000 phone race and has instead crafted a line-up that can fit a world with tighter budgets. Assuming they can build on the Pixel 4a’s experience with an upgraded 765G processor, these phones could be magnificent.