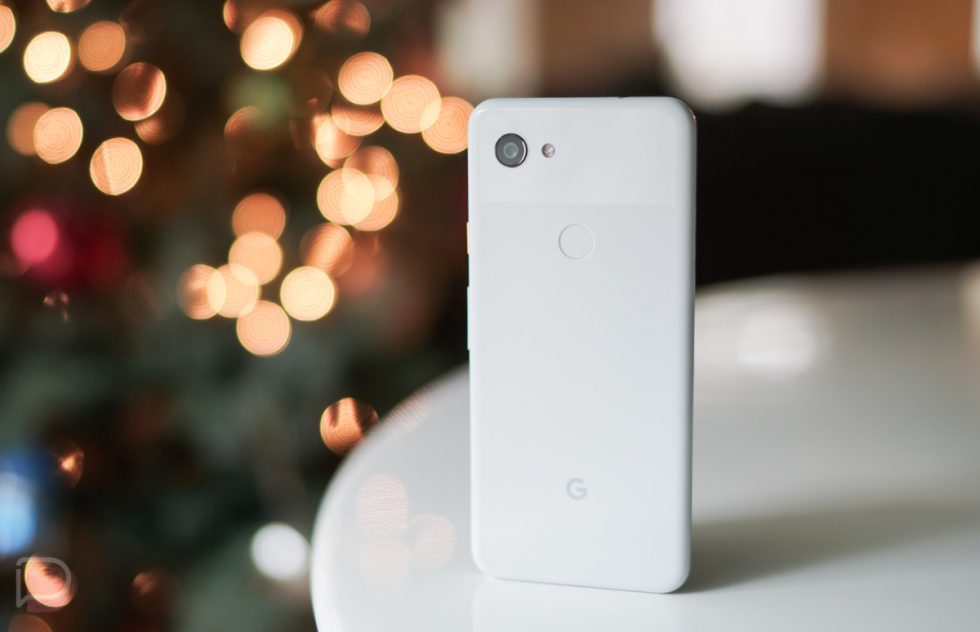 Was 2019 a meh sort of year? Probably. We had several solid phone entries from your typical players, though I’m not sure any standout from one another in meaningful ways. Foldables didn’t get off to the start we hoped. 5G is not here, no matter what the industry tells you. We got one really good smartwatch and a bunch of other average options. Oh, and the Pixel 4 happened.

2019 wasn’t the worst of years, it’s just that we’re ready to move on from it and focus on what is to come. As we now wrap up the final few days and start to look at 2020, I’ve got to say that there are a handful of stories I’ll be paying close attention to as a tech fan. 2020 could be fun! 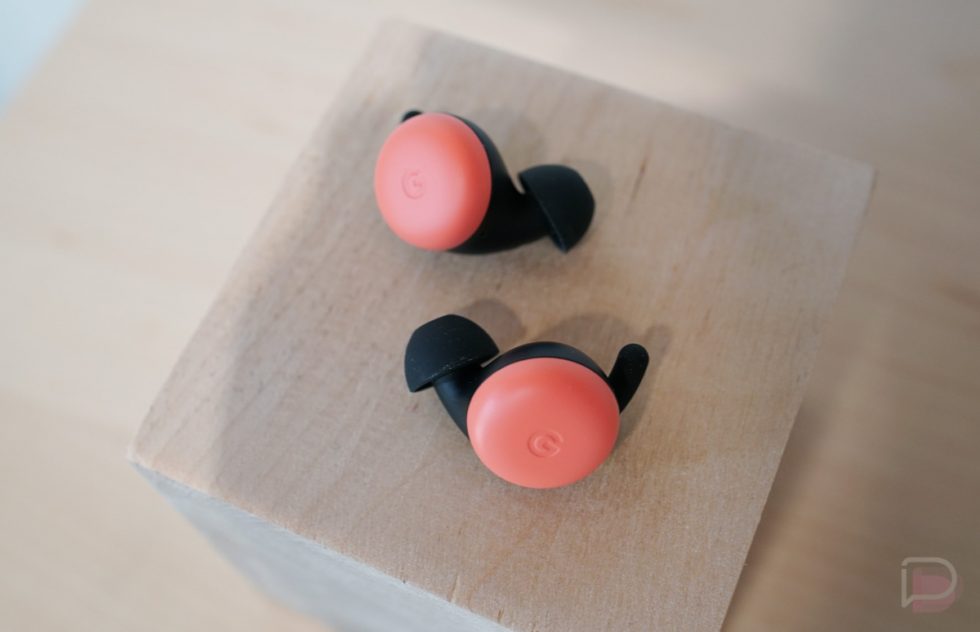 The new true-wireless Pixel Buds that Google showed off at the Pixel 4 event are my top 2020 tech need. While there are countless wireless buds available on the market today, almost all have a downside that keep me from falling in love.

Google’s check all of the boxes I look for in a true wireless earbud. They have Google Assistant at the ready, which while not confirmed just yet, I’m assuming will mean the full Assistant that gives you rich notification readouts. The battery life is standard at 5 hours of usage, but you get a case that wirelessly charges too. They are sweat and water resistant and the buds have touch controls alongside voice controls.

Google says that they should sound great, which we of course can’t confirm yet. They did note that they created a custom-designed 12mm driver to deliver “high-quality” audio that adjusts automatically to your environment. They’ll create a seal to your ear to enhance music or video sounds, but there’s also a “spatial vent” to relieve you of that plugged ear feeling. I’m going to assume they took special care in the audio department to deliver something decent. Otherwise, what’s the point in waiting this long to ship their first true wireless bud?

But maybe most importantly outside of audio, they look great. Google says they worked some “intricate origami” to make sure the new Pixel Buds have all of the features you want and also aren’t massively terrible-looking objects that’ll poke out from your ear. They’ll come in three colors that should fit close-to-flush while still letting the world know you are rocking Google’s not-at-all-cheap ear buds.

Pixel Buds are scheduled to arrive in Spring of 2020, so that means we only have a few months to go.

Foldables give us size choice again

The world of foldables didn’t get off to a great start this year. We had the disaster of a launch that featured the Galaxy Fold, delays for Huawei’s Mate X, and supposed delays on Motorola’s Razr from the summer to the winter that has been pushed back further. Foldables are super cool, though, and I can’t wait to see more polished designs arrive in 2020 that are less fragile.

The Galaxy Fold is without a doubt my favorite tech toy of 2019. Sure, there are concerns about the durability of its screen and the asking price for it is obnoxiously high, but it’s so much fun to use. There are rumors of a replacement on the horizon for 2020 that I can only imagine will address the early concerns.

We also have differences in foldable styles coming. Motorola, for one, should drop the foldable Razr over the coming weeks, giving us a bit of a throwback sensation and a taste of the future at the same time. Who knows if it’ll be a phone for everyone (it does cost $1,500), but it’s at least going to prove what can be done to advance the smartphone industry.

How is that not exciting?

Motorola returns to the high-end

Speaking of Motorola, they announced a few weeks ago that they plan to re-enter the high-end smartphone market in 2020. After a couple of years filled with Moto Z phones using previous year’s specs, Motorola has big plans ahead.

Alongside the foldable Motorola Razr, Motorola said that in early 2020, we should see what their vision of a flagship phone is once again. They’ll use Qualcomm’s Snapdragon 865, fire up 5G modems while trying to hit 5Gbps speeds, and aim to re-establish themselves as a major Android player that doesn’t just sell mid-range phones.

Can they do it? Motorola hasn’t had a great high-end phone in a long, long time, so there’s no guarantee here. By taking a break, maybe they’ve figured out a new approach, found new ways to innovate, or at least decided to take cameras seriously. If anything, they will at least give us another flagship option in a smartphone world lacking in just that.

Just give me a Pixel 4a already

Seriously, is it too early to call the Pixel 4a my favorite phone of 2020? Yeah, it is, but you get why I want to say that, right?

In images shared over the weekend, we got to see what should be a first look at the Pixel 4a (and 4a XL). In a way, it reminds me of what I wanted the Pixel 4 to be, only we know this will be in an affordable package.

We should get the all-display front without the forehead, Google’s familiar styling, and a fingerprint reader. It might only have a single camera on the back, but if it’s as good as we know Pixel cameras can be, we’ll survive if it remains in the $400-$500 range like the Pixel 3a did. It’ll get updates for years, work on all carriers, and probably have squeezy sides that are such an underrated feature.

Knowing that the Pixel 3a is about the best sub-$500 Android phone you can still buy today, the Pixel 4a with upgrades can’t get here fast enough.

Wear OS, this could be your year

I know I need to move on from Wear OS and just hope that one day Google and Qualcomm surprise us, but I want it to be good so badly that I can’t help but bring it up again. Yes, I’m looking forward to Wear OS in 2020 because there are rumors of a truly upgraded chip in the works from Qualcomm that might finally (finally) do something for the platform.

I say that as someone who spent the majority of 2018 and 2019 with various Wear OS watches on the wrist, yet ditched it all for Samsung’s Galaxy Watch Active 2 in recent weeks. As much of a fan of Wear OS I am, even I can admit that Wear OS sucks compared to Samsung’s most recent watch releases. In fact, I’m not sure it’s even close. But we all know that’s because the chip all Wear OS watches run on is ancient in technology years.

Sure, Google also needs to put more into Wear OS (like sleep tracking), but for Wear OS to even become an option, it needs to be brought into modern times under the hood. If Qualcomm can do that, 2020 could be the year for Google’s wearable platform.