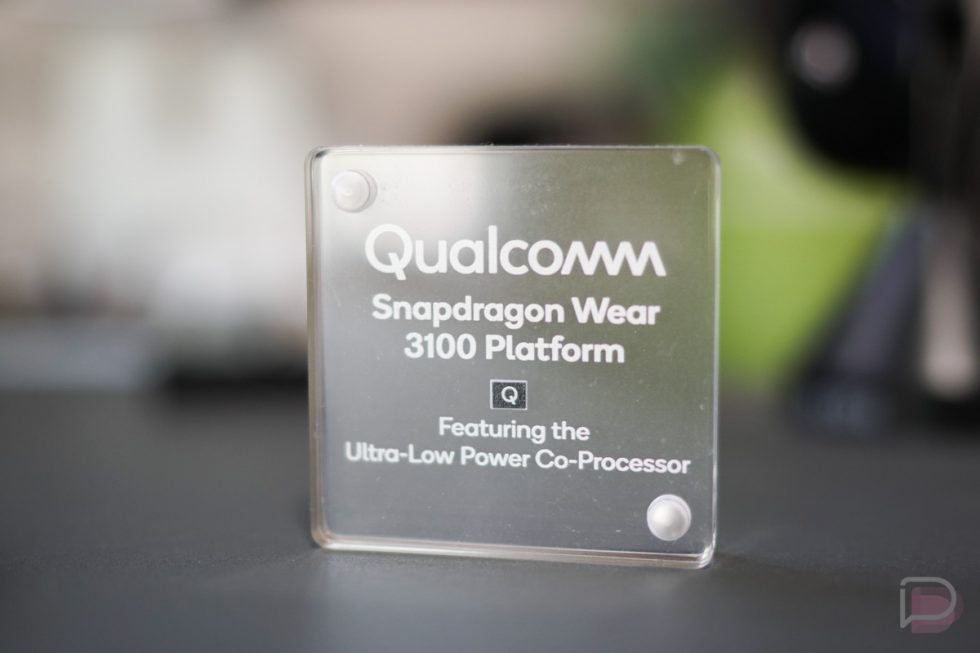 The folks at XDA discovered a commit at the Code Aurora Forum, where Qualcomm posts Linux kernel source code for chipsets. They recently added a device tree under the name “SDW3300 device” and mentions that its based on that Snapdragon Wear 429 chip from July.

So why should you care? Because the Snapdragon 429 and this Wear 3300 are built on 12nm process with Cortex-A53 cores, aka a modern architecture unlike the 5 year-old architecture of the Wear 3100 and its 28nm process. This is legitimately miles ahead of the 3100 (and 2100 before it), which should lead to greatly improved performance and battery life. Since those are the two big complaints for Wear OS, well, this is big news.

Of course, none of this is official. Qualcomm hasn’t announced a Snapdragon Wear 3300 or acknowledged anything new in the wearable space. All we have to go on is the earlier rumor and this slip-up by Qualcomm.

Wear OS fans, you should still be excited.