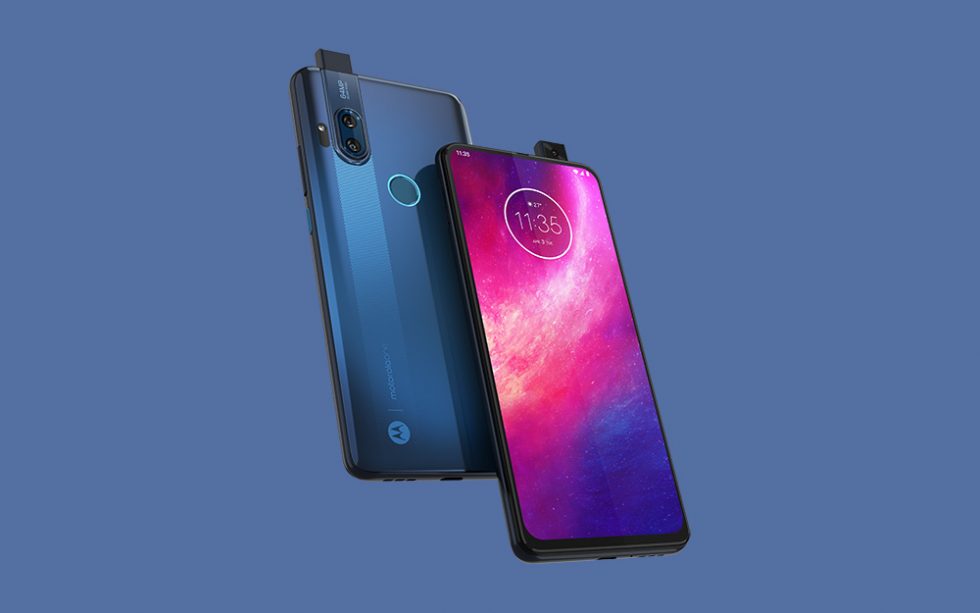 Motorola announced a new mid-range phone today and it’s called the Motorola One Hyper. Because they do this every couple of weeks – announce a new non-flagship phone – we’ll make this short and sweet for those who might be interested. 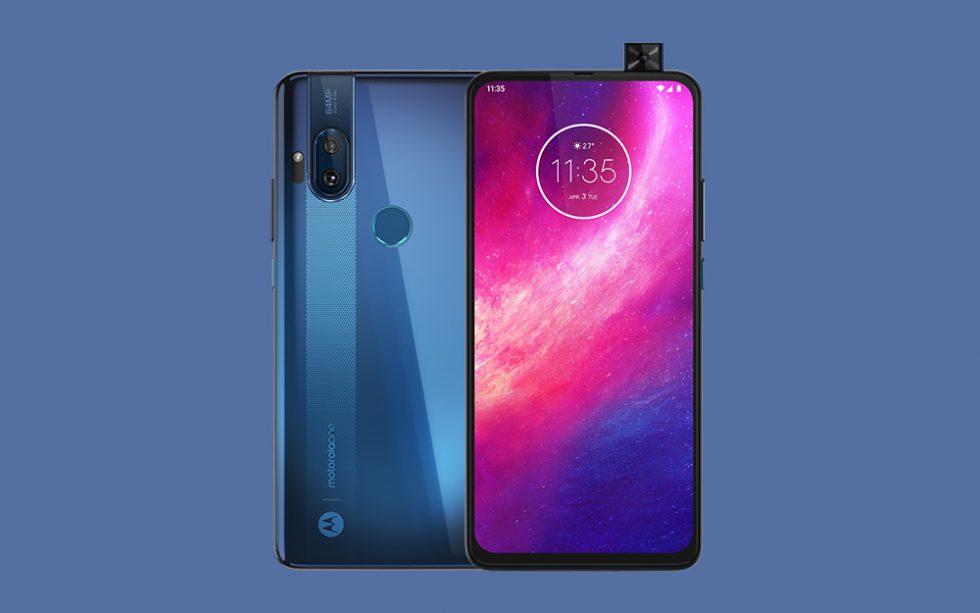 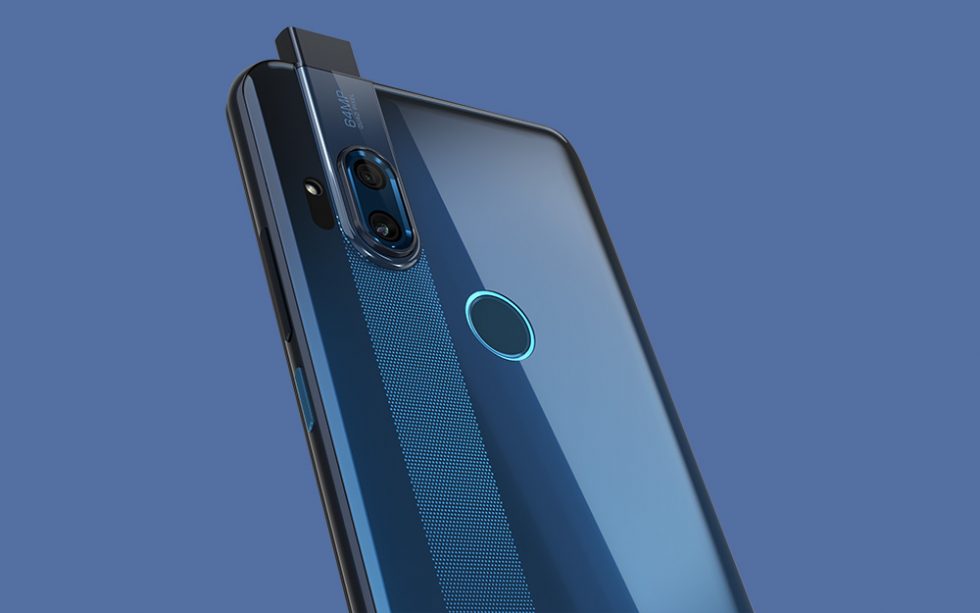