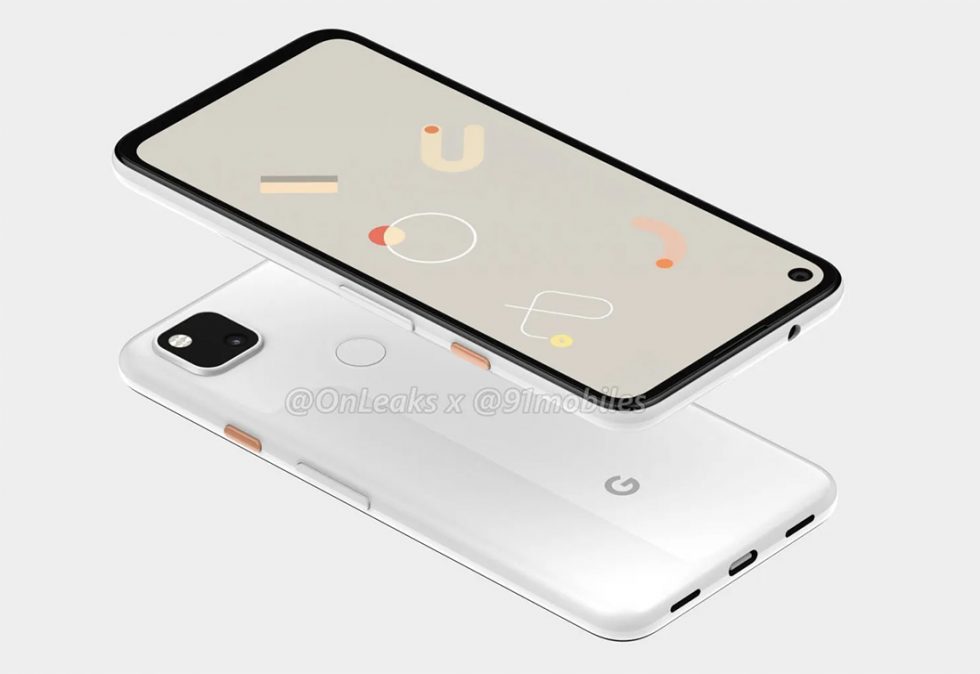 2019 hasn’t quite ended and the Pixel 4a leaks have begun.

I can’t think of a better leak to send us into 2020 than the first of Google’s next phone, a phone we assume will be called the Pixel 4a. And that’s what we have today in the form a CAD render that is likely accurate.

This first Pixel 4a leak comes from @onleaks, who once again has put together renderings of an upcoming phone months before it is official or much is known about it. These are typically based off of schematics given to accessory makers who are preparing cases and such for phones well before they launch. These are rarely wrong, so for now, feel free to consider this the Pixel 4a.

What we have here is a Pixel-esque phone that has been modernized over the Pixel 3a and one that also adopts some of the design language from the recently launched Pixel 4. You have a familiar shape with buttons on the right side, that square camera housing from the Pixel 4, a top 3.5mm headphone jack from the 3a, and a rear fingerprint reader.

The front of the phone is an all-display setup with single hole-punch front-facing camera. You have speaker or earpiece showing too, but no heavy forehead with Soli sensors like on the 4. I’d imagine this phone will lack the radar chip setup to keep costs lower.

You certainly have less bezel than last year’s Pixel 3a and Pixel 3a XL, though I’d imagine most would consider these to be on the thicker side. Still, it’s a pretty clean and minimal front that supposedly features a display around 5.7″ or 5.8″.

The Pixel 3a arrived at Google I/O in May of this year. With this leak showing up so soon, this kind of puts launch of the Pixel 4a up in the air. Then again, Google is terrible at keeping anything a secret and we could still have months and months to go.

With so many being frustrated by the launch of the Pixel 4, I’m going to assume this excites you. This looks pretty great, right? All-display front without the obnoxious forehead. Hole punch setup. The rear styling of the Pixel 4. AND A FINGERPRINT READER. Give it to me now.