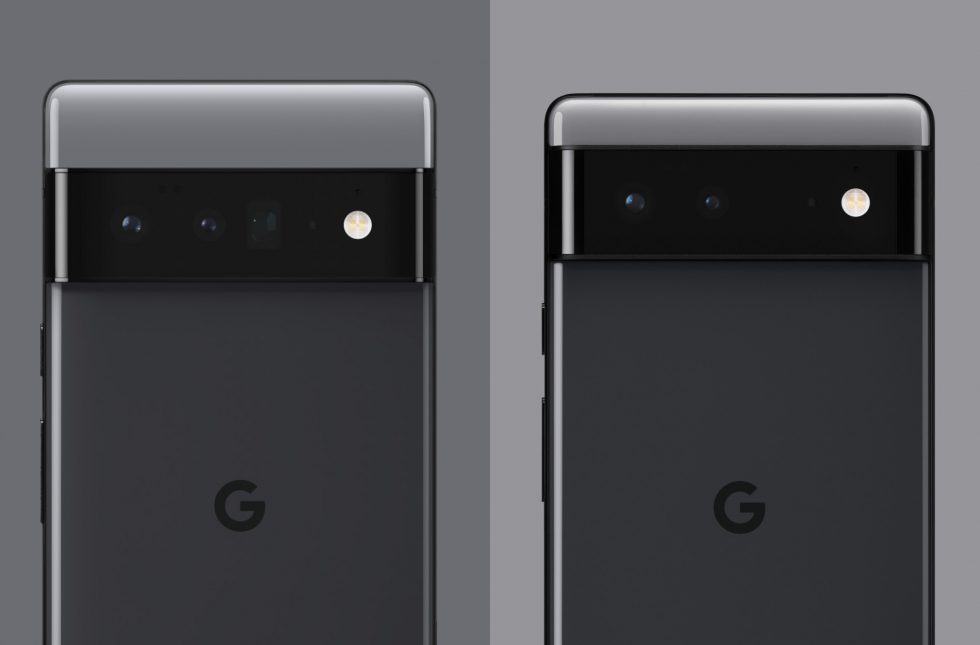 Google has the end of 2021 to itself to showcase new phones, like it usually does, but with the Pixel 6 and Pixel 6 Pro, the situation is much different than we are used to. By now, we’ve often seen far-too-early reviews of upcoming Pixel phones, know all of the details, and have mostly figured out whether or not we’ll buy one. In a typical Pixel year, people would have seen enough from the early leaks or have decided there is something missing from Google’s new phones that’ll keep them away.

These new Pixel 6 phones are bringing a different energy. The excitement and interest has not stopped as more and more info is revealed before Google can make it official. For the first time since the Pixel 2 XL, I’m not sure Google has kept the Android world’s attention like this.

And that sustained attention brings me to today’s question. What would keep you (at this point) from buying a Pixel 6 or Pixel 6 Pro?

We know about the 5 years of updates they’ll get. We know about the big boost in performance from Google’s Tensor chip. We know the cameras are getting their first big overhaul in years. We know how great Android 12 is. We know about the new and upgraded Pixel Stand. We know that the specs list matches up to other high-end phones on the market. There may even be a Pixel Pass, to get you all the Google services at a bundled price. There’s so much to like and we haven’t even held one yet.

So what would stop you? Are you mad about the charger situation? Did they run out of Google Original Chips before you could get some? Is the in-display fingerprint reader the end of the world? Are you still just waiting to see pricing? Are these color names not spicy enough? Or, I guess, maybe you are satisfied with your current phone?