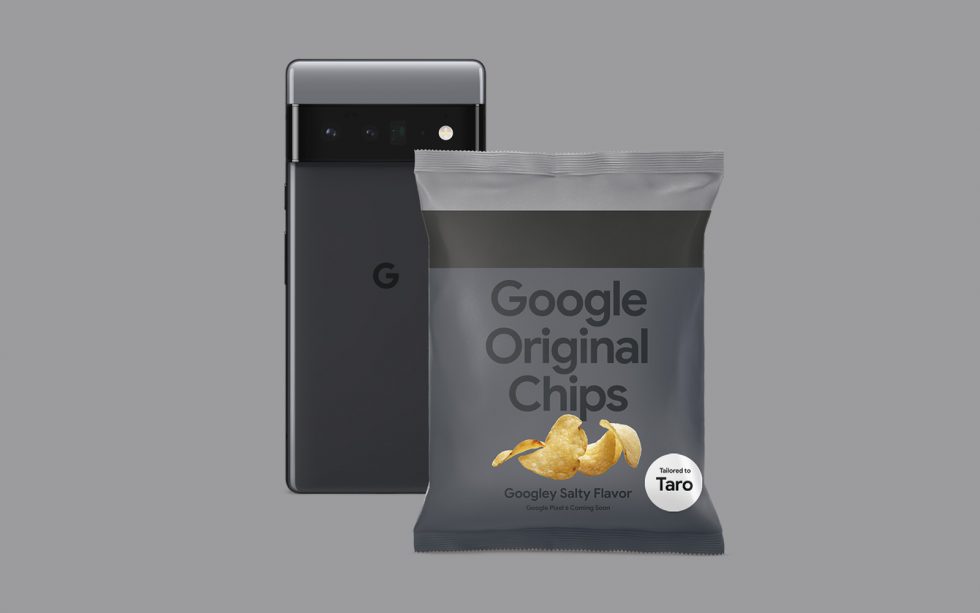 I’m on a diet, one that doesn’t allow me to partake in things such as junk food. Naturally, Google has taken this time to release a new Original Chips campaign, based entirely on potato chips and processors (aka chips). Get it? It’s a whole lotta pun!

The campaign took place in Japan, with Google detailing “in-house” Original Chips, “A genuine chip manufactured entirely in-house for the new Google Pixel 6. Flying chips that let you enjoy its charm quickly. Made by 100% Google, it has a crispy finish. You should definitely enjoy the deliciousness of freshly made Hokuhoku.”

Mmmm, chips. Google even made up actual bags of chips that folks in Japan could claim. Lucky.

Obviously, Google is referring a lot to Tensor, its first in-house application processor for smartphones. We expect big things from Tensor, and with Google hyping it up like this, my suggestion to them is that it better deliver.

Below you can watch the video for the Original Chips campaign, which is really cute.