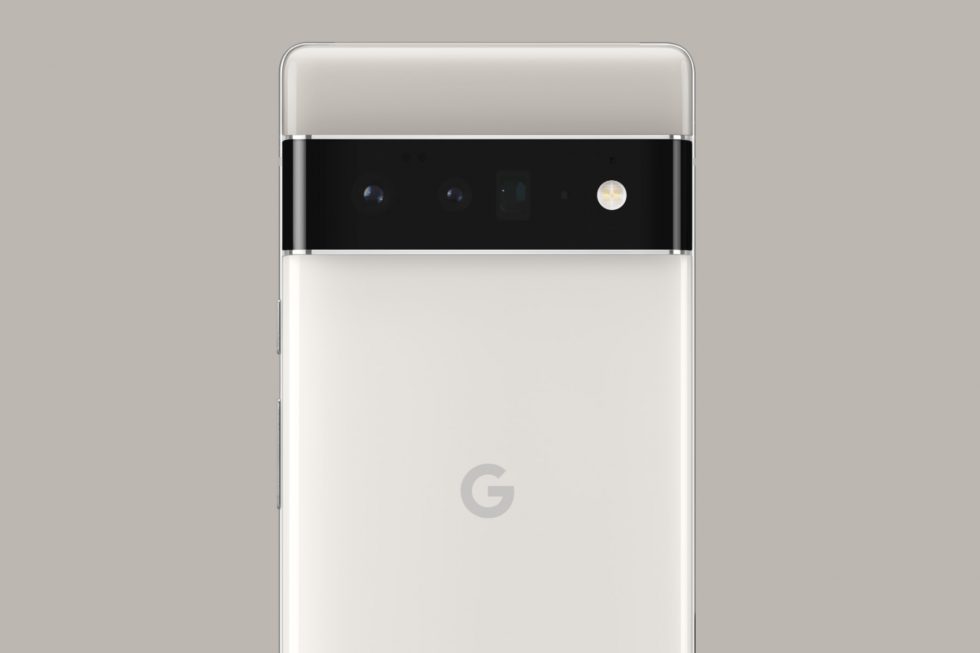 Google detailed this week that you won’t find a charger inside of the box when you purchase your new Pixel 6 or Pixel 6 Pro. This follows other device makers, such as Apple and Samsung, who also recently stopped putting chargers in boxes.

Google’s main reasoning for not including a charger? It tells The Verge that most people already have a charging brick, so there’s little reason to include another one with its new phones.

The crappy thing here is, it’s expected that Google will increase the charging speeds of these devices, upping them from slow-as-hell, to hopefully relatively quick. When we compare relatively quick to phones like the OnePlus 9 Pro, it’s not really a comparison as that phone charges about 2000x faster than a Pixel device. That’s a scientific fact. We’ve been begging for faster charging speeds from Pixel phones forever, so of course the year that Google may include it, you may need a special power brick to access it. Typical Google stuff.

Moral of the story? Don’t throw away your charging adapters, and if you do, you’ll be buying a new one from Google or a 3rd-party maker like Anker or something.