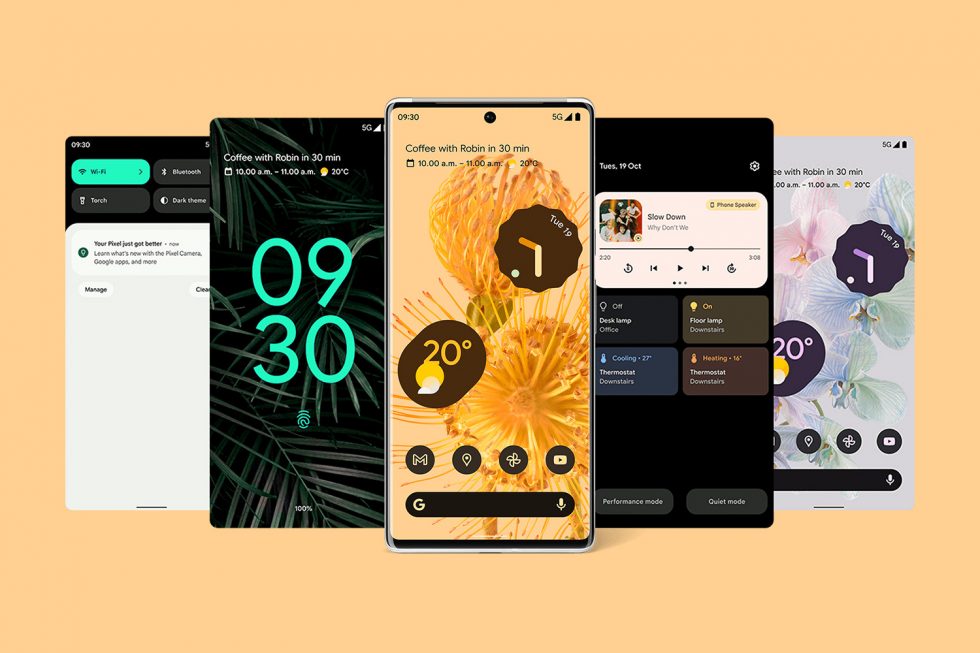 Details of a new Google offering are hitting the web, with something called Pixel Pass expected to make its debut alongside the new Pixel 6 and Pixel 6 Pro. What is Pixel Pass? It’s yet another monthly subscription for your life, one that includes everything you’ll need to be a dedicated Pixel lover.

According to leaked materials, Pixel Pass is indeed a subscription service, though, its price is currently unknown. With a subscription, you get a Pixel smartphone, premium access to Google services including Google One (storage), Play Pass (apps and games), YouTube Premium, as well as network coverage provided by Google Fi. In addition, Pixel Pass gets you an extended device warranty, so think of it as an all-in-one Pixel experience that’s not just the phone, but everything that powers the phone, too.

Below, you can view the entire Pixel Pass purchase flow, including the financing aspect. The last piece of info is that you’ll be able to sign up for Pixel Pass either through Google Fi or the Google Store.

Unfortunately, anyone who will want to sign up for Pixel Pass will need to apply for financing. It makes sense, as the subscription price likely includes the price of a smartphone, but it’s entirely possible people won’t want to deal with Synchrony. I know I don’t, as my experiences with them have never been ideal.

What’s your take, though? Depending on the price, it would be interesting to have one monthly cost for pretty much everything associated with your mobile life. It’s a neat idea, but I’m struggling to come up with a cost that makes it worth it for both the user and Google. We’ll see soon enough when these phones are announced next week.