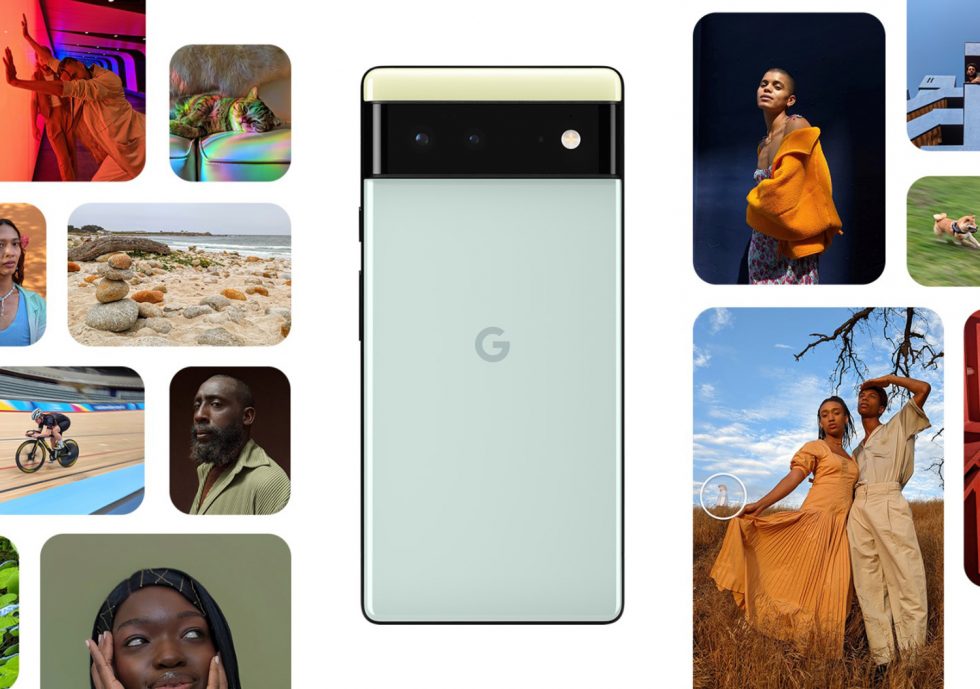 We learned a lot of new about the Pixel 6 and Pixel 6 Pro, thanks to a retailer slip-up that confirmed a majority of the big features Google is likely to talk about on October 19. For those of us who have tracked system and security updates on Android over the years, none are bigger than one that’s here thanks to Google’s new Tensor processor.

According the marketing pages we just got done talking about at length, Google is going to include 5 years of security updates for the Pixel 6 and Pixel 6 Pro. Actually, on one page it says fives years, but another says “at least 5 years of updates.”

Like other Pixel phones, the date of support starts “when the device first became available on the Google Store,” so when it launches after October 19, the clock will begin ticking. If we go with 5 years from October or November 2021, that’ll mean support for the Pixel 6 and Pixel 6 Pro could end around October 2026. 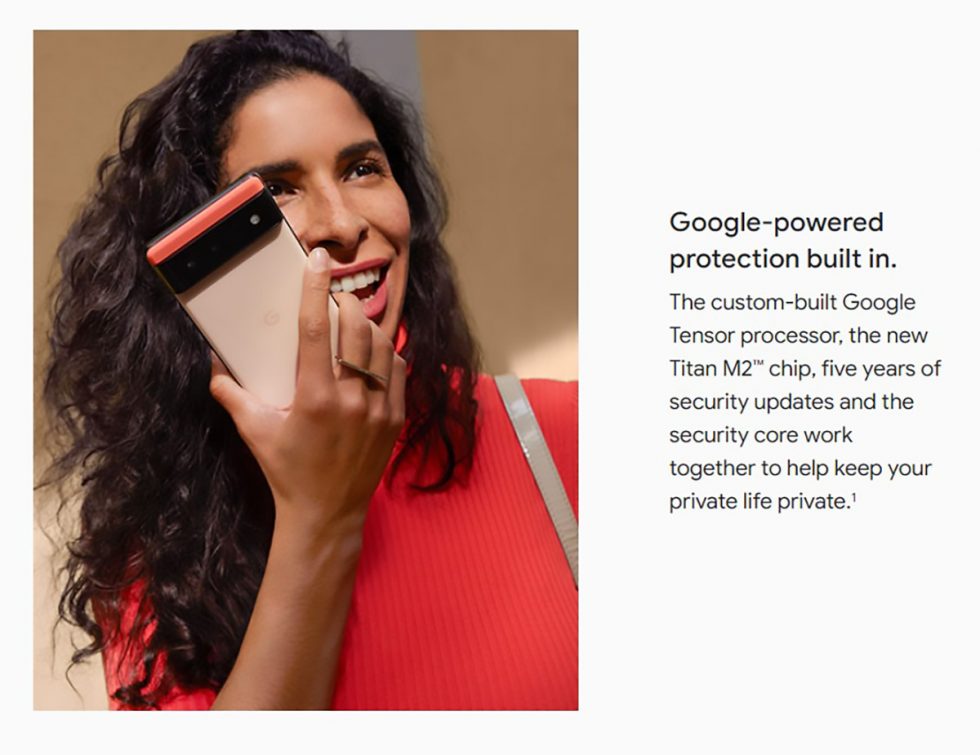 The image above doesn’t say anything about Android version updates, which is a category of update that Google does track of Pixel phones. If you look at the Pixel Phone Help page for updates, it breaks down support into Android version and security, where both currently match in terms of length for all previous Pixel devices. These listings only mention security, so it could be that Google will provide 5 years of security updates and fewer version updates. I guess that’s at least one mystery left to solve.

Either way, 5 years of security patches puts Google with Samsung, the current king of Android updates that does a full 4 years of security updates for consumer devices and up to 5 years for enterprise devices.

Ahh yes, the beauty of making your own chip that runs in your own phone.