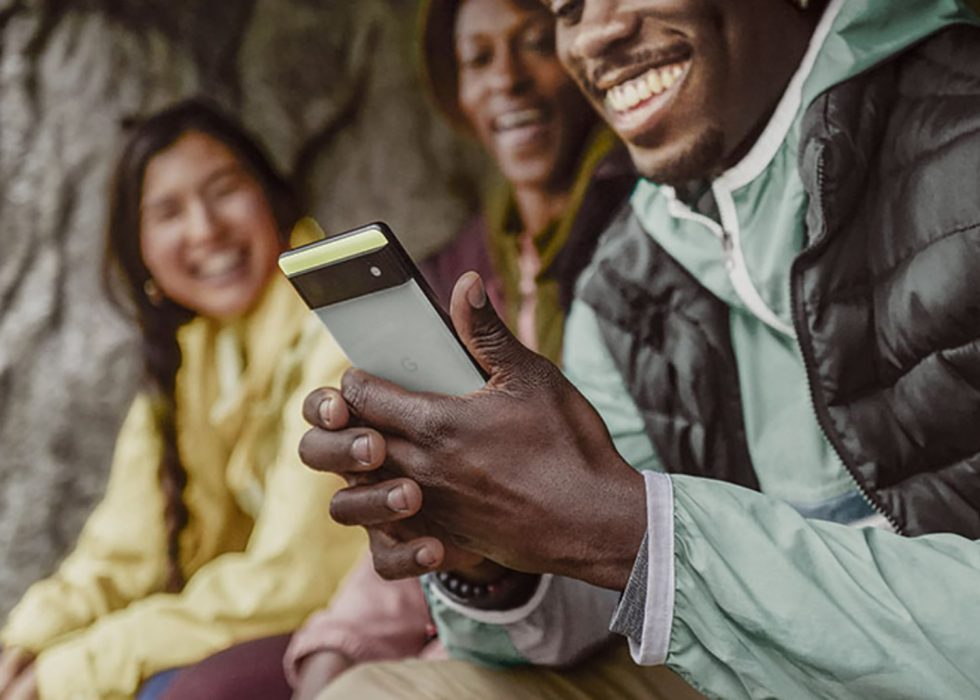 With the Pixel 6 event still a few days away, the leaks refuse to stop. In the latest dump, we get to see both phones in the hands of humans, wearing a case, with some water splashed around on their surfaces, and on what appears to be the new Pixel Stand, which should give us faster charging.

The images were all posted by @evleaks though a series of Tweets that start with high-res press images, followed by shots of the Android 12 UI we’ll see on the Pixel 6 Pro and Pixel 6, a bunch of happy people who look extra happy to be holding Google’s new phone, and the device sitting around on counters, on the Pixel Stand, and with random water all over it.

The new Pixel Stand can be seen just below, sporting a much thicker body than the original. It looks more half-bulb than wireless charger, so you have to wonder if there’s more to this than just faster 23W charging speeds. This looks like a dock with hidden tricks. 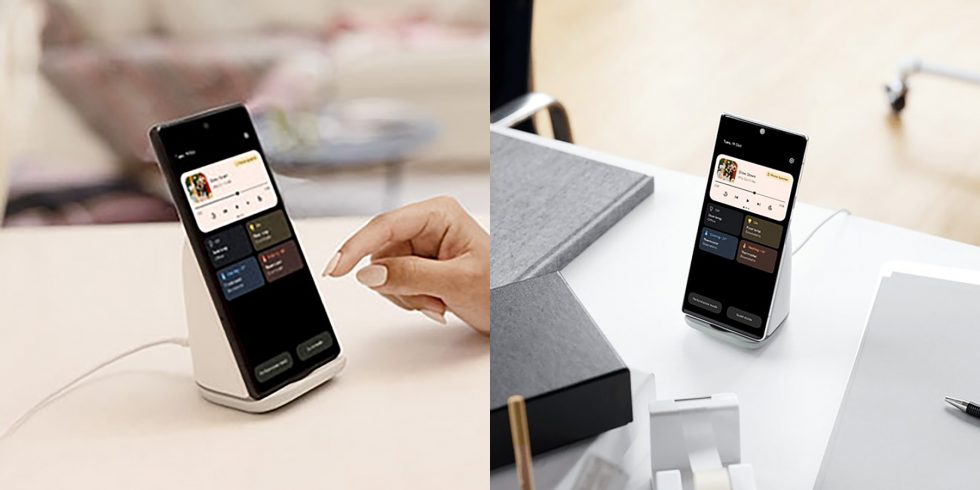 In these images, you can see Android 12’s new Security page, with a giant green checkmark to show that your phone is super safe and not at all infected by the malware the industry suggests all Android phones have. The image also shows a Pixel 6 Pro in a case, lookin extra thick. 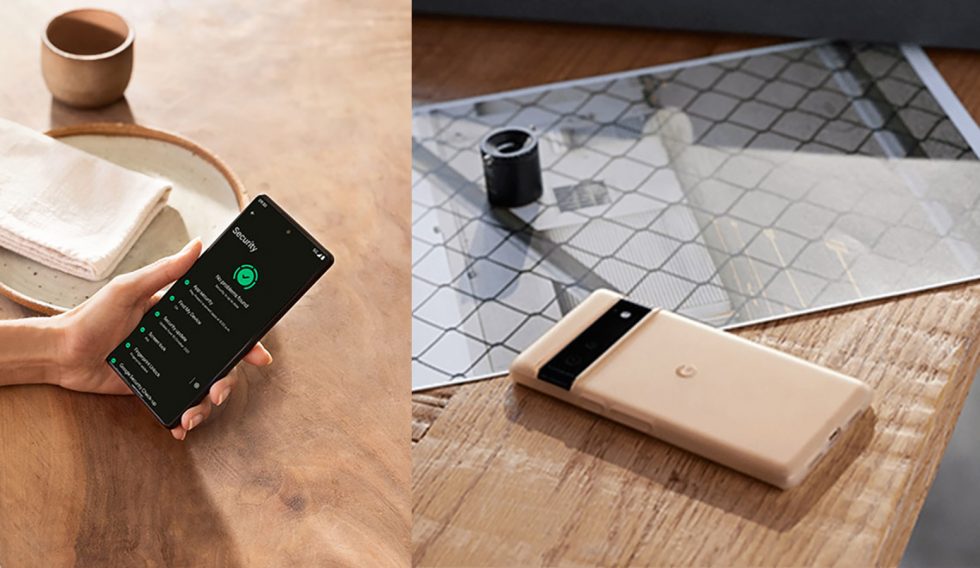 And finally, @evleaks included this camera specs shot that confirms 50MP wide, 12MP ultrawide, and 48MP telephoto lenses on the Pixel 6 Pro. These specs are well-known at this point from previous leaks, but we love a good visualization. The regular Pixel 6, for those not following this story, won’t have that 48MP telephoto lens – it’ll get the 50MP and 12MP shooters, though. 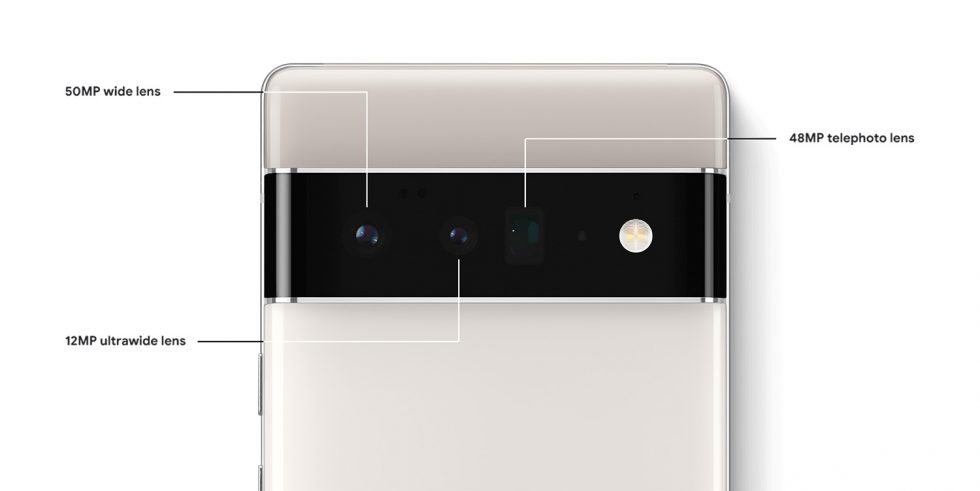 Assuming pricing in the US ends up as promising as it could be in Europe, the Pixel 6 line-up is going to be the phone to consider going into 2022.