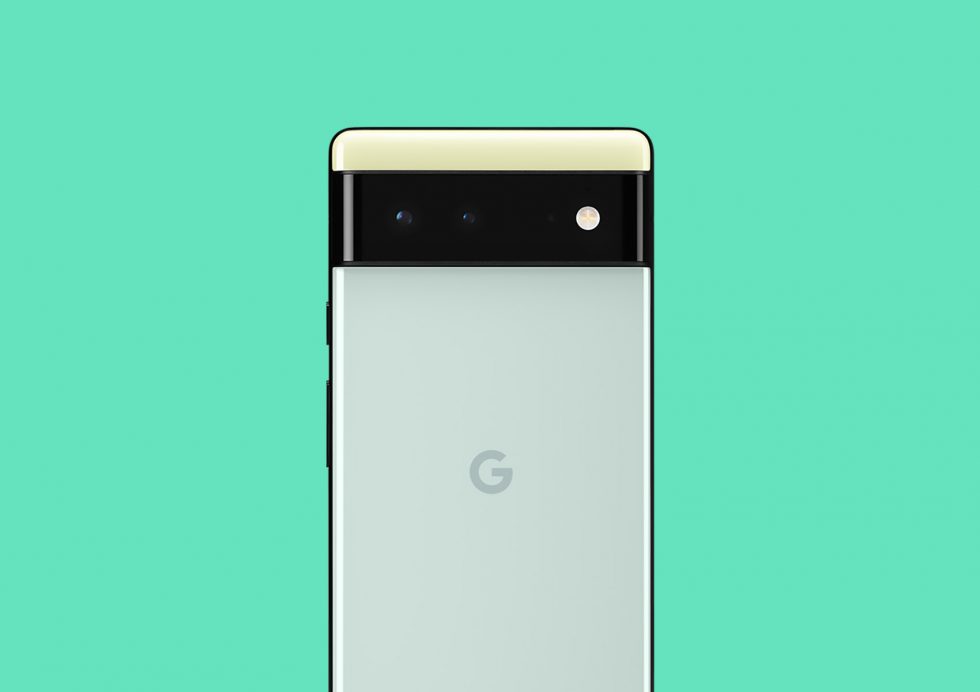 Google probably had a well-thought-out reason for showing off the Pixel 6 and Pixel 6 Pro so early, basically two months before they officially revealed the devices in great detail. Maybe it was to control the narrative. Maybe it was to make the leaks less important. Maybe it’s because they are so excited about a couple of devices that should be their best yet. Whatever the case, because of that early tease and the fact that Google struggles to keep anything Pixel-related under wraps, we really are learning almost all of the details before Google has a chance to share them at their October 19 event.

In this post, since there are have been several solid sources of information to pull from, we put together an updated Pixel 6 specs list that should paint a solid picture of what you can expect in a couple of weeks. The sources we used here are Google themselves, the FCC, a retailer listing, a supposed in-the-wild device, and last night’s press render spread.

Google is clearly making two large and high-end Android phones with the Pixel 6 and Pixel 6 Pro, but there are certainly differences that’ll push you to one or the other.

For example, if you want the ultimate display at a quad HD resolution and with a 120Hz refresh rate, you’ve got to go Pro. Are you fine with a slightly smaller device and a flat 1080p display at 90Hz that might last two days on a charge? Then you might go Pixel 6. Do you want an extra telephoto lens and UWB and more RAM and slightly more traditional color options? The 6 Pro is for you. Maybe you don’t need a telephoto camera, like a sillier color on your phone’s exterior, and are hoping to pay hundreds less? Yep, regular Pixel 6.

I don’t think either will give you wildly different experiences, but Google is likely going to present these two phones with a sizable price difference because the Pixel 6 Pro does indeed have a handful of key upgrades. You’ll just need to decide if they are worth paying for.