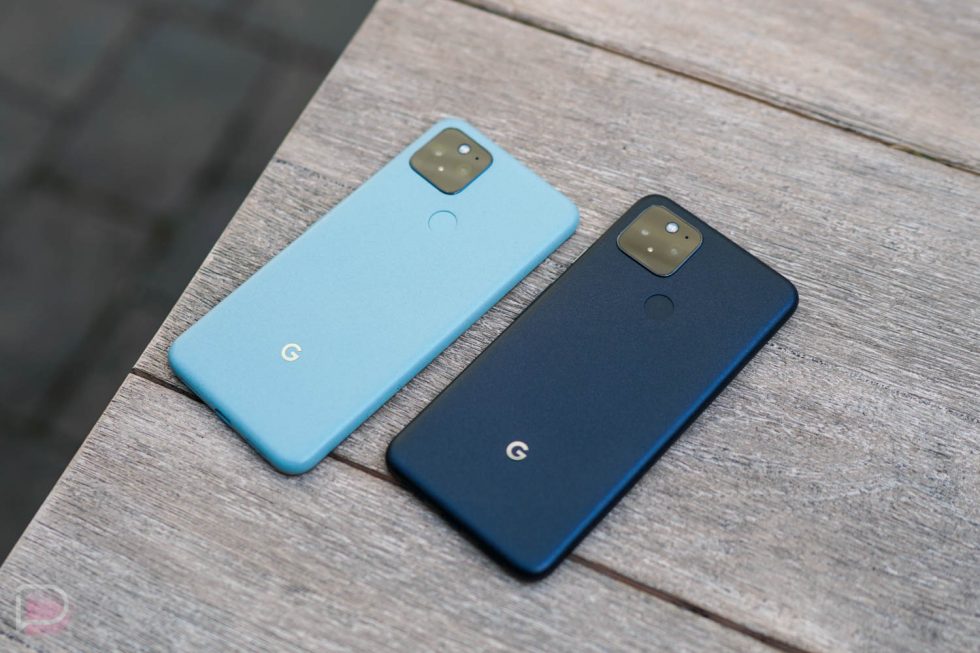 I’ll be upgrading to the Pixel 6 Pro from a Pixel 5. There’s no question that that’s the plan. However, I can already tell you that there’s one thing I’m not excited about or looking forward to. Is it a dealbreaker issue? For me, no it’s not, but it will be a little annoying for the first few weeks until I’m used to it. I’m speaking, of course, about the in-display fingerprint reader.

I’ve had the privilege of using many, many phones with all sorts of fingerprint readers. I’ve used in-display optical and ultrasonic readers, rear-facing, and even side-key scanners that double as power buttons. For me, rear-facing scanners are by far the best, not just in performance, but in terms of how a person interacts with them. 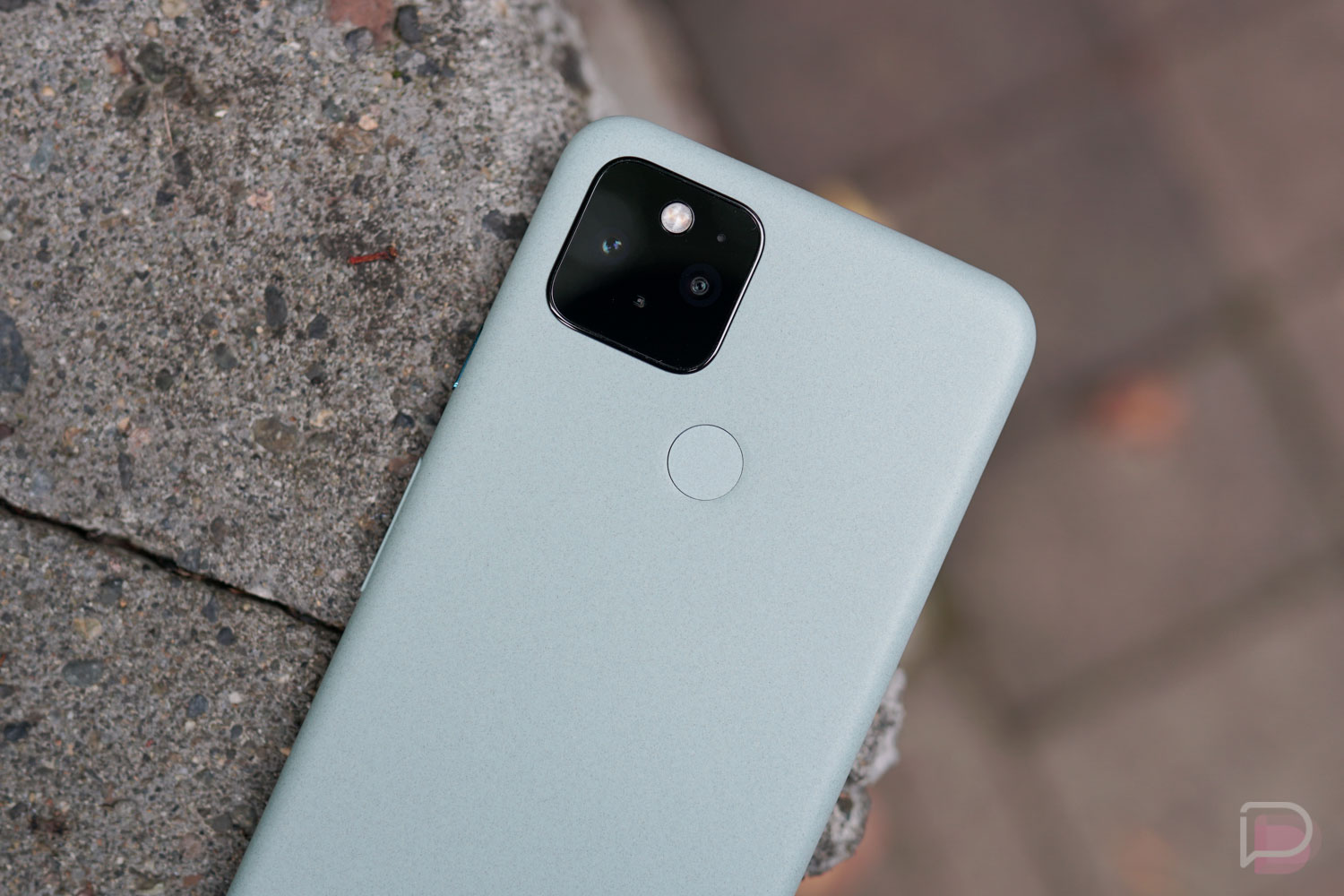 On the Pixel 5, there’s a rear-facing scanner, a very quick one at that. When I pick up my Pixel 5, my index finger is already on the back of the device. To unlock the phone, it’s a quick slide of my finger onto the scanner, and boom, I’m in.

With in-display readers, both ultrasonic and optical, there’s more a hand shimmy I need to do in order to get my thumb in the correct position. Then, I have to hope the reader wants to behave properly and let me into the phone. I can’t count how many times a Samsung or OnePlus device hasn’t unlocked because the in-display fingerprint reader wants to act janky. When they work, they work fine, but it’s never been 100% flawless for me. With rear-facing readers, I hardly ever have that issue, especially on Google Pixel devices. 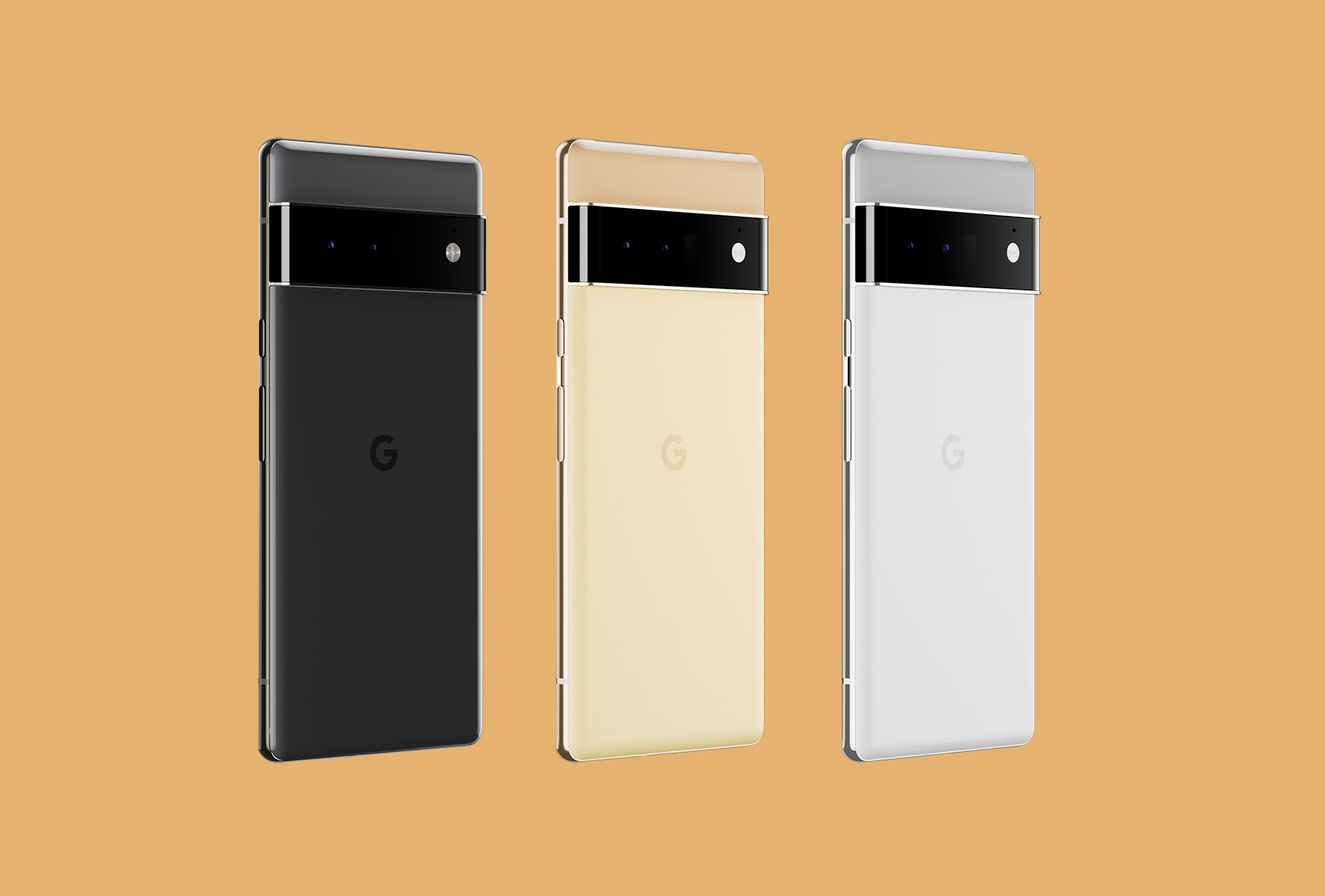 Am I bummed that the Pixel 6 and Pixel 6 Pro will feature in-display readers? Absolutely. Will this be the last time I complain about it? Doubtful. Am I going to let it get in the way of appreciating the devices and/or declaring them POTY before they’ve even been released? Hell no. Come on, Google, hurry up and release these phones.