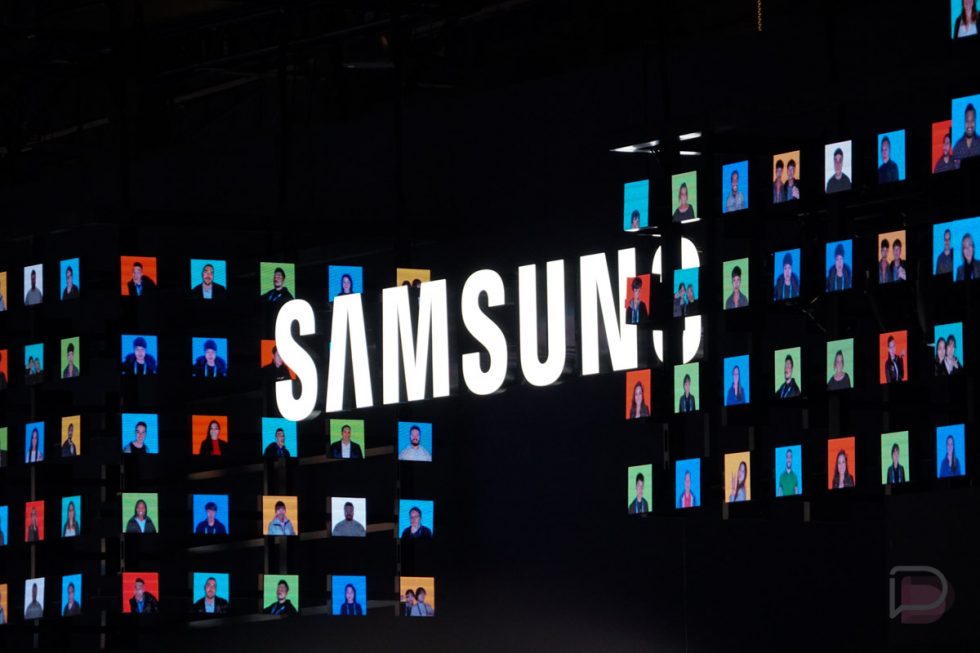 Buying a phone around these parts generally means you buy a phone from one of three companies: Google, OnePlus, or Samsung. That may not be representative of the entire Android phone buying world, but our numbers suggest you all have focused on a select few smartphone makers when it’s time to upgrade.

We’ll probably touch on all three in a similar way to this post, but to start 2020, I’m curious – why Samsung? What keeps you coming back to Samsung phones, upgrading to the latest Galaxy S or Note, buying their accessories, and telling Google Pixel fans that their phones will always be inferior?

Jokes aside, I can tell you why I’ve become a certified member of the Samsung Club in recent months. For me, a big portion of the itch to lean towards Samsung is that I know the quality I’m going to get. When a new Samsung phone drops and I’m able to get one in hands (typically later than most because Samsung hates me) I know I’m going to get the best of the best (or close to it) in all categories. I’m talking about displays, cameras, set of specs, and hardware/design.

I also know that they’ll charge fast, that I’ll have color choices (important!), that some might come with a sweet-as-hell S Pen, that no matter the carrier, I’ll be able to buy one, and that we now have size choices galore. So while Samsung brings me that reassurance that I’ll get what I paid for, maybe more importantly I get to choose what I want to pay for (size, RAM and storage, color, etc.).

To top that all off, Samsung’s One UI is a quality take on an Android skin. It utilizes parts of Google’s design (which I prefer) while adding meaningful features that Google often takes years to bake into its own version of Android. Lately, Samsung has improved its big Android update rollouts and beaten Google at a monthly patch here and there.

Finally, picking a Samsung phones means potentially better experiences with their excellent accessories. I use a Galaxy Watch Active 2 as a daily watch at this point, but I also love the Galaxy Buds. Sure, those two items both work with any Android phone, the integration should just be slightly tighter when used with Samsung’s own phones.

With the Galaxy S20, Galaxy S20+, and Galaxy S20 Ultra on the way, I can’t imagine any of what I just said will change. If anything, Samsung is going to make it harder than ever to ignore them in favor of Google and OnePlus, the lean Android kings. We are about to get 120Hz AMOLED screens, insane camera setups, and designs that look as refined as any in the industry.

To be honest, answering the question of “Why Samsung?” is quite easy. Still, I want to hear from you.