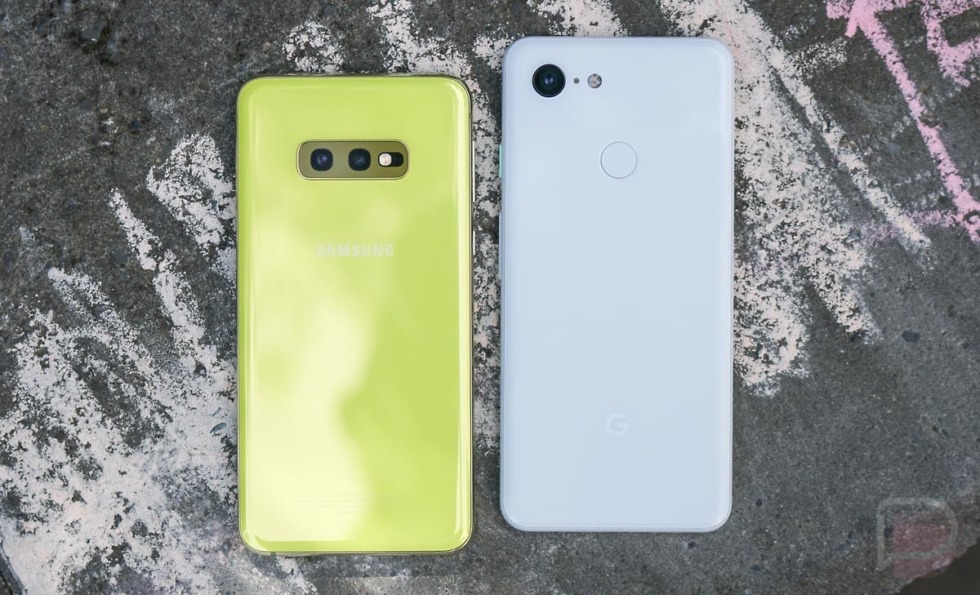 This is more of a reader feel-out poll that anything, but I’m curious to see how much Google, Samsung, and OnePlus phones dominate the DL community. If it wasn’t obvious to those of you who hangout in the comments, these are the phones you seem to talk about the most and thus the phones we tend to write about the most.

I know that a ton of you own Google’s new phones and get hyped whenever they roll around. Samsung’s phones always generate plenty of buzz and chatter. OnePlus has become an underdog darling, thanks to their combination of software, hardware, and price points.

So yeah, let us know in the poll below, which phonemaker’s phones you own. In the comments, feel free to specify the phone if you want. And for those not on a Google, Samsung, or OnePlus phone, we’re all dying to know the reasons for that decision.