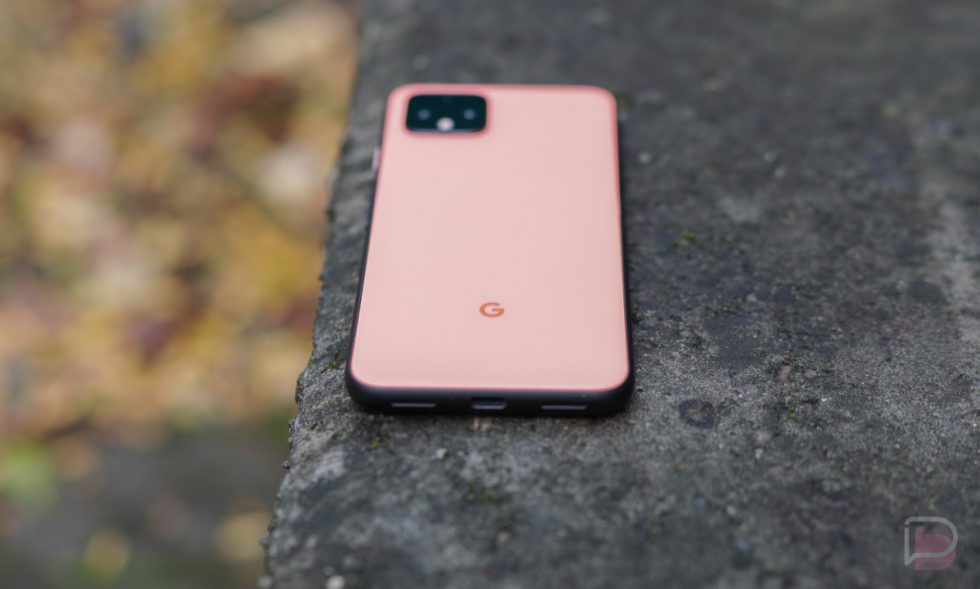 Ask anyone why they own one of Google’s Pixel phones and you’ll get a short list of items that stick around from device to device. They will say that they love the camera and that it’s the best in the business. They’ll say that they love the clean Android experience, not the bloated skins from other phone makers. And they’ll be sure you know that they care deeply about timely software updates and that Google’s phones get them first, sometimes months before any other phone.

While the first two items on that list might not change any time soon, that third item is already becoming less and less of a selling point for Google because others – most notably Samsung and OnePlus – are getting faster. Don’t take this as me complaining – it’s actually a good thing for the Android ecosystem as a whole to get faster updates. But as we’ve spent the past month talking about how Google’s Pixel 4 line-up may not be matching up well with competitor phones, quicker updates from others might further take away some of that Pixel appeal.

I’d imagine that Google’s phones will always be the quickest. We are talking about day-1 or week-1 updates of monthly security patches and big OS updates. It’s Google’s OS and their phones, so it only makes sense that they will be first. But we saw with Android 10 that OnePlus was ready to go within a couple of weeks of Google. Google released stable Android 10 on September 3 and OnePlus then pushed the update (after several betas) to the OnePlus 7 and 7 Pro less than 3 weeks later. They also released the OnePlus 7T a couple of weeks after that as the first phone with Android 10 out of the box.

With Samsung, while not quite as quick as OnePlus was with Android 10, the impact of timelier updates might be a bigger deal. Samsung, who showed big improvements earlier this year with the Android 9 update, is already showing a substantial improvement with Android 10. Samsung began pushing stable Android 10 to several US carrier Galaxy S10 units this morning. We’re still in 2019!

Samsung also seems to have opened up their Android beta program to more phones this year, updated those beta builds even more frequently, and is now pushing stable builds just over two months from Google releasing it. Some Galaxy S10 owners have had Android 10 (in beta) since early October. For the longest time, Samsung was the butt of Android update jokes, yet here is the biggest smartphone maker in the world showing most of the rest of the industry how it’s done and that it can be done. 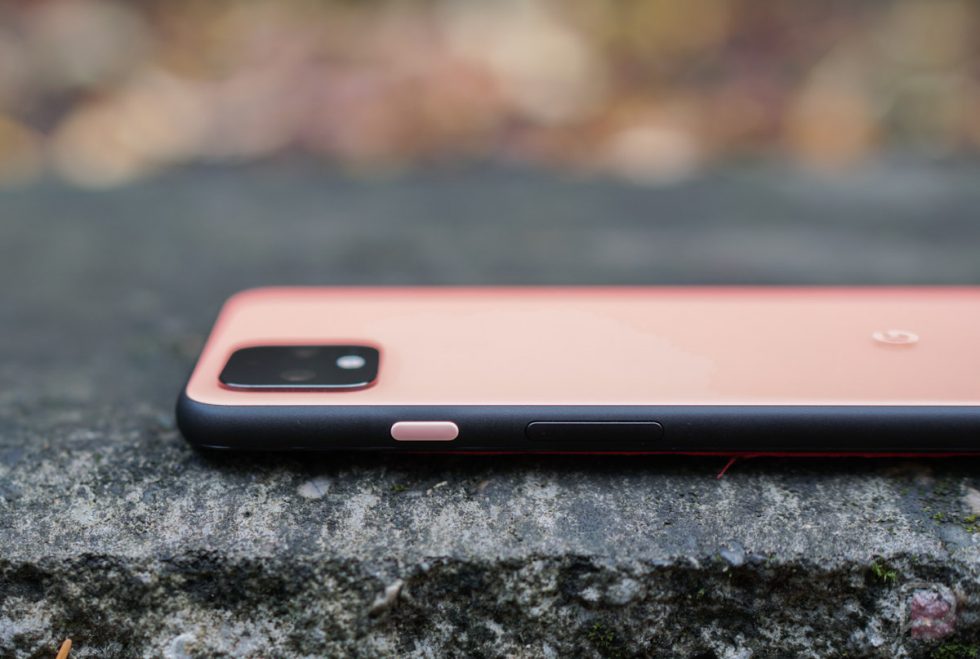 And that sort of leads us back to what this means for Google and its Pixel line because again, having updates first has been (arguably) the selling point, outside of their cameras. If you take that lead away, well, then you are left having to find other ways to standout. If anything, seeing companies like Samsung and OnePlus do updates at this speed should push Google to do more.

I think we have seen one sign of that already. Google released its first “Pixel feature drop” just last week that introduced a bunch of new Pixel-exclusive features. They mentioned that this would be the first of many drops and that owning a Pixel phone will mean constant improvements “to continue to make your Pixel better than ever,” they said at the time. That’s great news!

That’s also going to be needed, because one of the other things to keep in mind as it relates to big OS updates is the fact that they aren’t typically as big or important as they once were. For example, Android 10’s biggest features are a dark mode (not new on almost any other Android phone), improvements to Digital Wellbeing, smarter notifications, and better permissions controls. Android is a mature operating system that doesn’t see the drastic changes from one year to the next that it once did.

Where we’re going in Android, is to a place where Pixel phones won’t stand out because they happen to run the newest version of Android first. Instead, they’ll have to compete based on features, specs, and price or value like the rest. Today, you can buy a OnePlus or Samsung phone and say, “Yeah, it already runs Android 10, just like Google’s phones.”

Google created this situation and I hope it motivates them with the Pixel 5.