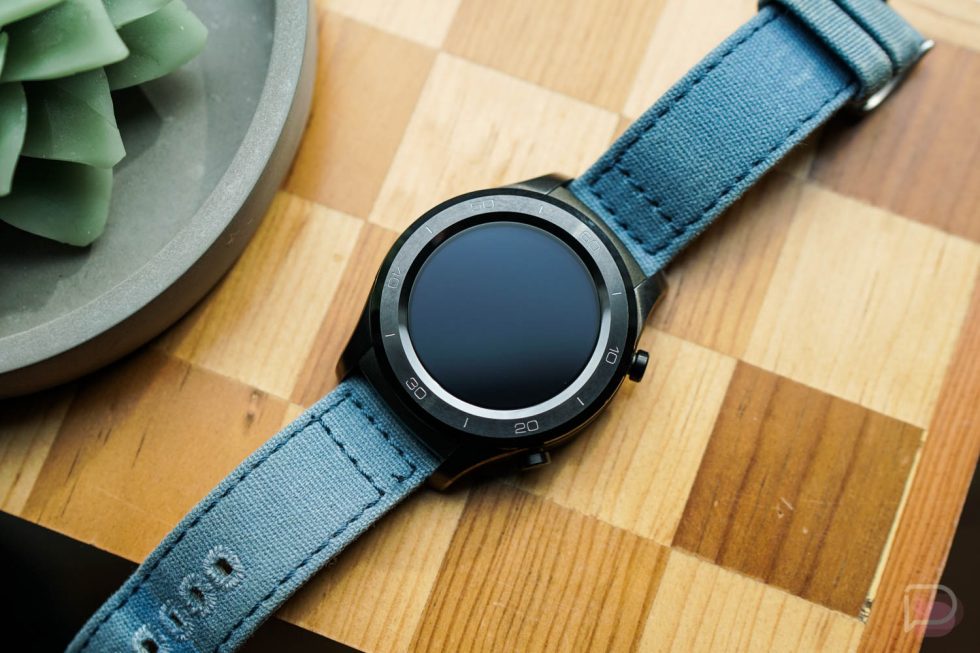 The watch pictured above is the Huawei Watch 2 from 2017. It was a solid Wear OS watch at the time, with the best specs currently available, including Qualcomm’s Snapdragon Wear 2100 chip. Again, that was in 2017, a full year after Qualcomm had introduced that chip. At the time, the chip was arguably outdated and yet the Wear OS industry continued to use it because they had few other choices.

Fast forward to 2021 and we still have companies using it. Mobvoi announced a watch today that runs the Snapdragon Wear 2100. They want you to pay $260 for it. A 5-year old chip that was borderline bad in 2016 is being included in watches this year and the companies selling them want close to $300. Come on, man.

We’re not buying this shit. We’re just not. And that goes for watches running the somewhat newer Snapdragon Wear 3100 too.

Yeah, Fossil, we’re talking to you now. The Wear 3100, which arrived in 2018 as the supposed upgrade to the 2100, is old as hell too and shouldn’t be used. And remember, it wasn’t actually an upgrade to the 2100. It was more of a 2100 with a co-processor along for the ride that I’m not sure anyone took advantage of. It sucked and didn’t do anything for the platform other than set it further behind Samsung and Apple.

You know why? Because the Snapdragon Wear 4100 is sitting on shelves, begging to be used. It’s already in one watch from Mobvoi. It’s pretty good too! It. Is. An. Improved. Chip. It will help Wear OS! Use the god damn thing.

I can’t for the life of me figure out why the few remaining Wear OS watchmakers continue to use this old silicon. My guess is that Qualcomm is selling them for pennies on the dollar and the margins here are substantial. Either that, or these companies all bought too many a few years back and need to do whatever they can to get rid of them. Whatever the case, you should ignore these watches. They’ll frustrate you. Who knows how much longer they’ll be supported. Unless these things can be had for $100 and you want to test the waters of Wear OS, run from watches running anything but the 4100.

If Wear OS is ever going to make a comeback, it’s not going to be through companies pumping out remakes of old watches using the same hardware from the originals. Y’all have got to do better.