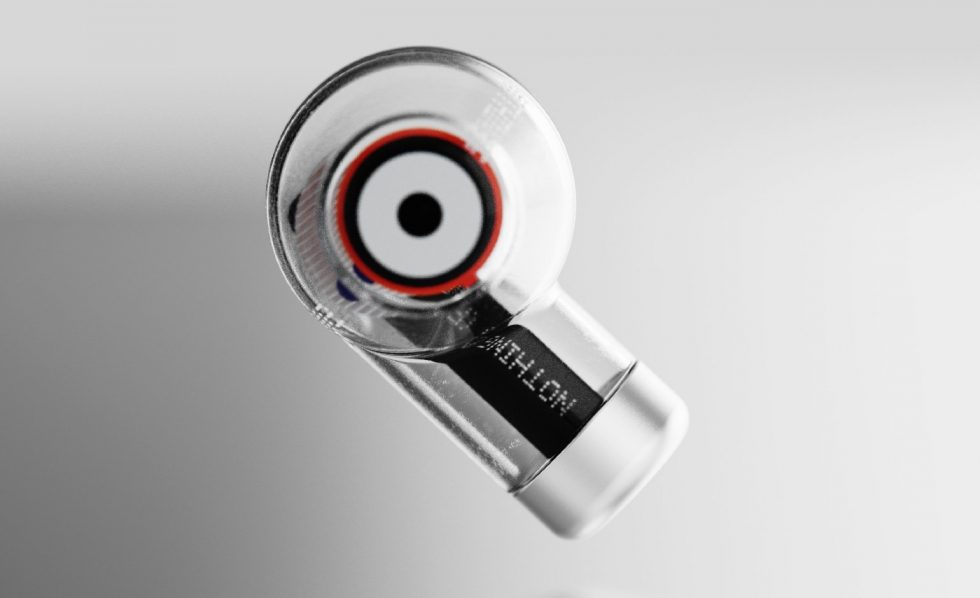 Nothing, the apparent vaporware company with a catchy name from OnePlus co-founder Carl Pei, has provided a look at its first concept device this week, an earbud that it doesn’t plan to sell. Yup, Nothing is giving us nothing and we’re just about over this hype nonsense. Give us something to buy already!

In a recent blog post, Nothing went over its mission again, which is to “remove barriers between technology and people to create a seamless digital future. We envision a future where technology is so advanced and seamlessly integrated into our lives that it feels like nothing, yet is everywhere.”

The above image is of Concept 1, the first thing we’ve seen from Nothing. It’s a see-through wireless earbud, which the company says, “takes inspiration from a grandmother’s tobacco pipe.” I don’t quite see it, but my grandmother didn’t toke a pipe, so I have no idea.

Concept 1 won’t be launching as it’s merely a concept, but Nothing plans to share more concepts and ideas with us down the road. I’m not trying to be rude or harsh, just having a bit of fun. I think we’re all ready to see what Nothing is really up to. If it’s all starting out with see-through earbuds, that’s cool, but let’s remind them that the bar has been set high and it’s they themselves who set it there with all this silly hype stuff.