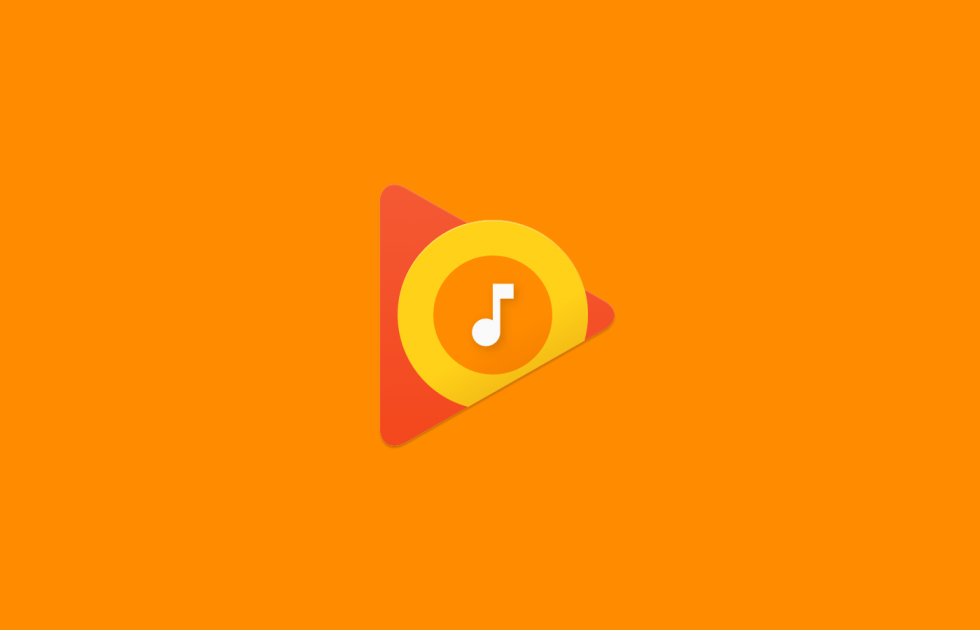 The next big thing I’m missing now that I’ve switched off of Play Music and onto Spotify is a play count for tracks. When looking in your library of tunes on Play Music, you could filter the results by how many times you’ve listened to a track. Apparently, Google decided not to transport that data visibly to YouTube Music, which is such a scum move.

As users, we know these services keep that data on file or else feature’s like Spotify’s year-end “Wrapped” wouldn’t work at all. The only way services could tell you what songs are your most favorite is if they track play counts. Give us that data and give it to us now!

There’s a thread of folks requesting this from Spotify, with the service replying with a super rude, “We’ve spoken to the team in charge of this and we’re keeping this idea as ‘Not Right Now’.” You can vote for this feature request on Spotify here.