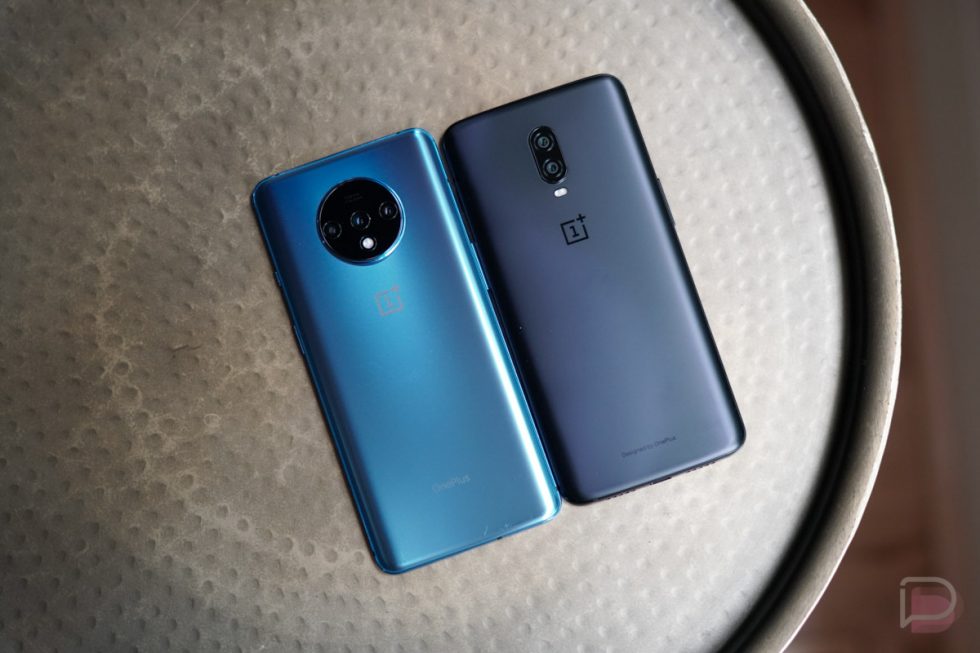 OnePlus is no longer considered to be a small player in the Android game by this community. Their sales numbers may not place them in the upper echelon of phone makers and they may not yet be a household name, but you’ve told us time and time again that you love their phones. From the OnePlus One through the most recent 7T launches, it’s clear that OnePlus has grabbed some attention.

So like we did last week with Samsung (and will probably do next week with Google), we’re going to ask for your feedback by asking – Why OnePlus phones? What is it that keeps you coming back to upgrade?

For me, it started with that original OnePlus One. I remember the clean software that had countless features (it ran CyanogenMod for those who forgot), the insane battery life, that lovely sandstone texture, and of course, the stupidly-cheap price ($299+) on top of a really nice set of specs.

The company had its hiccups along the way, though. The OnePlus 2 was mostly a bust, there was that obnoxious invite system for a while, and their promotional tactics certainly ruffled some feathers. But as the young team behind OnePlus matured, so did their phones and the way they sold them. It was around the time of the OnePlus 3 and 3T that everyone here really started to become fans. 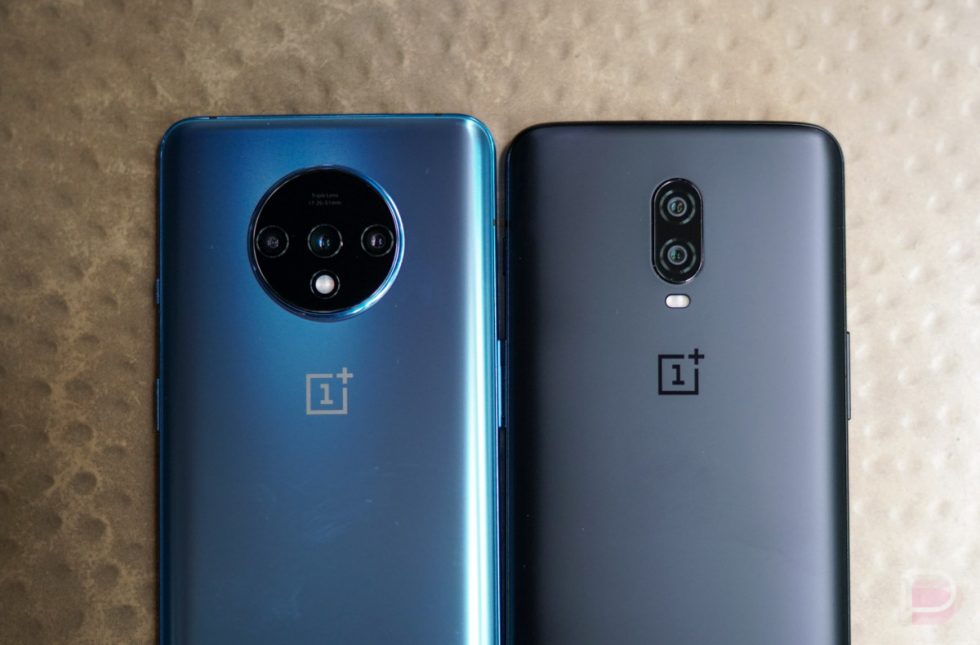 OnePlus began focusing on making the smoothest Android experience possible. They refined their hardware while keeping prices mostly low. They then started innovating in charging technology, stacking even more high-end specs into phones, and found a carrier partner, while making sure their phones worked at places like Verizon. OnePlus started doing (almost) everything right and the DL community noticed.

Today, OnePlus has ditched its ultra-low pricing, but has kept the high-end specs in packages hundreds of dollars below the competition. They still provide incredible value, but now they’ve gotten really good at software updates, are improving in the camera department (with sweet new features like a macro lens), are taking fun risks (like pop-up cameras), and might have another carrier partner lined up.

I know why I’m a fan of OnePlus. Why are you?