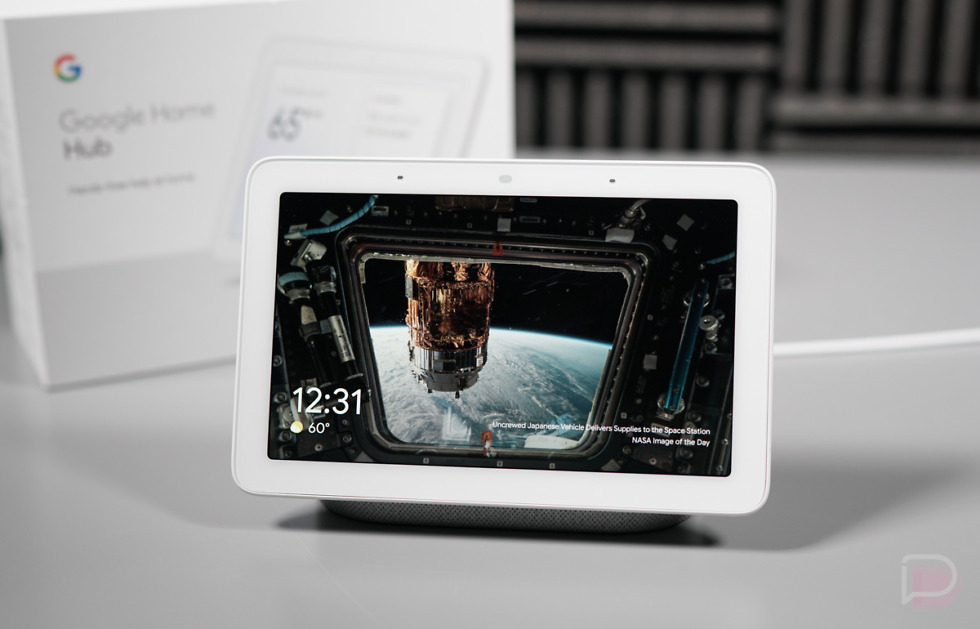 Gamestop, the gaming store that dabbles in electronics, is selling the Google Home Hub at the moment for $53.97. Ummm, that’s an insane deal that you probably shouldn’t pass on if you’ve been considering a smart display.

Gamestop currently has the Home Hub (which is the Nest Hub now) in charcoal or chalk with options for delivery or store pickup. If you have a store near you, you may want to reserve and pick-up quickly before they are all gone.

What’s cool about the Google Home Hub? It’s the best digital picture frame you’ll ever own, lets you control your smart home, pull-up recipes, watch video (like YouTube), and gets better every few months through updates. For example, Google just announced that it will soon have digital sticky notes, shortcuts to people you call regularly, and more.