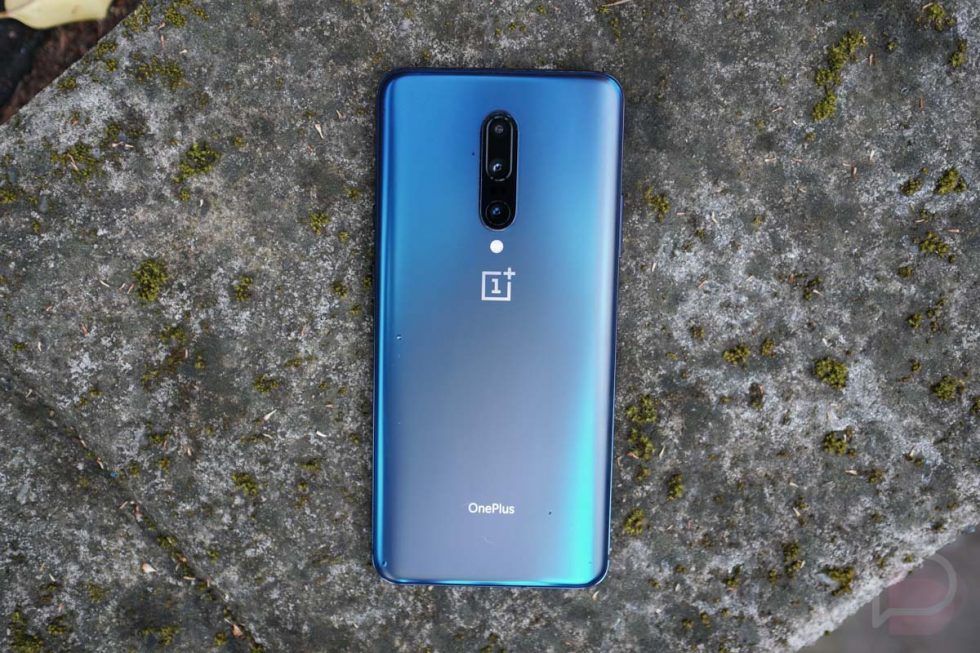 Just as the weekend was kicking off, OnePlus announced that Android 10 and OxygenOS 10 for the OnePlus 7 Pro and 7 were ready to rollout. We’re talking stable (we’ve already had several beta builds) Android 10 only a few weeks after Google released it to its own phones. That’s pretty fast!

The update started by hitting a “limited number” of users on Friday and will then reach a broader audience over the coming days. Assuming the update doesn’t have any critical bugs or issues, that wider rollout should start at any moment.

In the big update to Android 10, OnePlus has included a number of new improvements. You’ll find a new customization section (see below) to your phone’s theme that looks a lot like the upcoming Pixel Themes tool. OnePlus is also including the new Android 10 permission controls over location data, full screen gestures that are Google’s version, new Game Space feature for easier access to your favorite games, and a smarter ambient display. 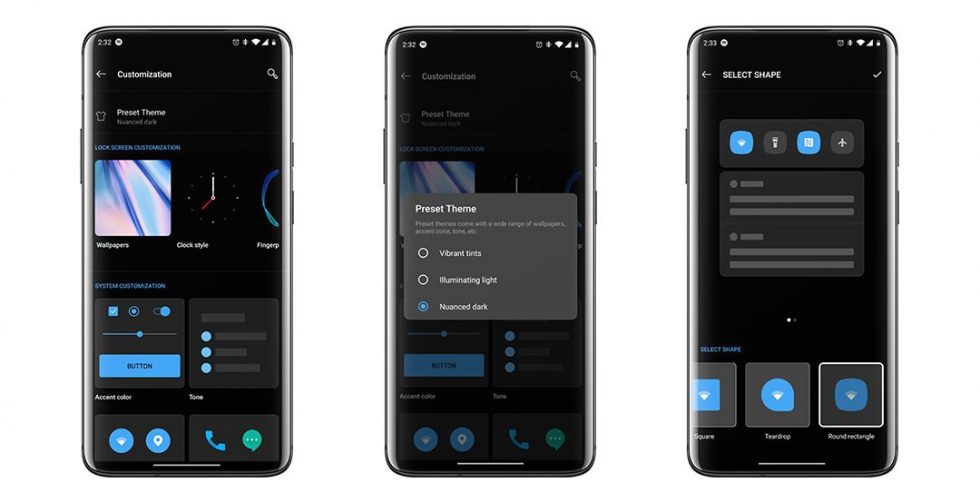 To check for the update, head into Settings>System>System updates.