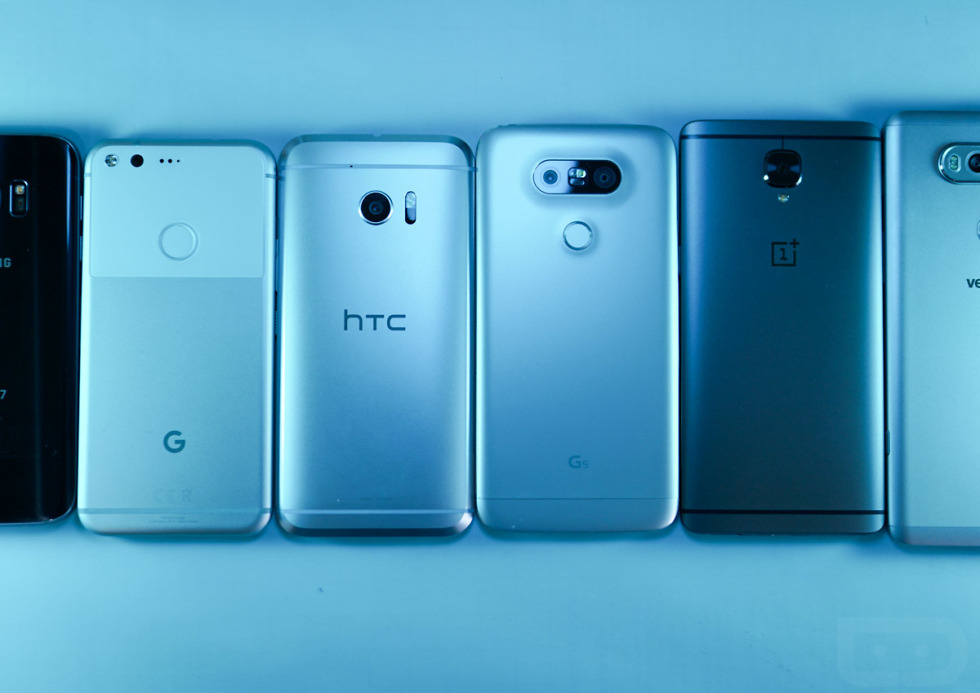 While we are still bringing in votes for the DL Reader’s Choice for Phone of the Year (POTY), we are ready to present you with our choice(s). In 2016, we saw a plethora of great smartphones from a number of makers, which made for a very exciting and busy year.

Because there was such a high number of fantastic phones, it was actually quite the struggle to choose a single one as our favorite. As you will see, we have a couple runner ups this year, only because we didn’t want to have a three-way tie for favorite.

But first, let’s take a moment to look back on this year and discuss all that happened.

Because it was quite recent, let’s highlight the Galaxy Note 7 drama first. Back in late August, a few reports were popping up that Galaxy Note 7 devices were bursting into plumes of smoke and setting things on fire. In early September, Samsung issued the first halt in sales of the device, and quickly moved to get replacements out to all current owners. Then, it happened again. Not long after replacement devices were circulated, reports of batteries exploding from replacement phones spread, ultimately killing any chance Samsung had in saving the Galaxy Note 7 device. The phone was officially labeled as discontinued on October 10. Due to the recall, Samsung is expected to lose billions of dollars. 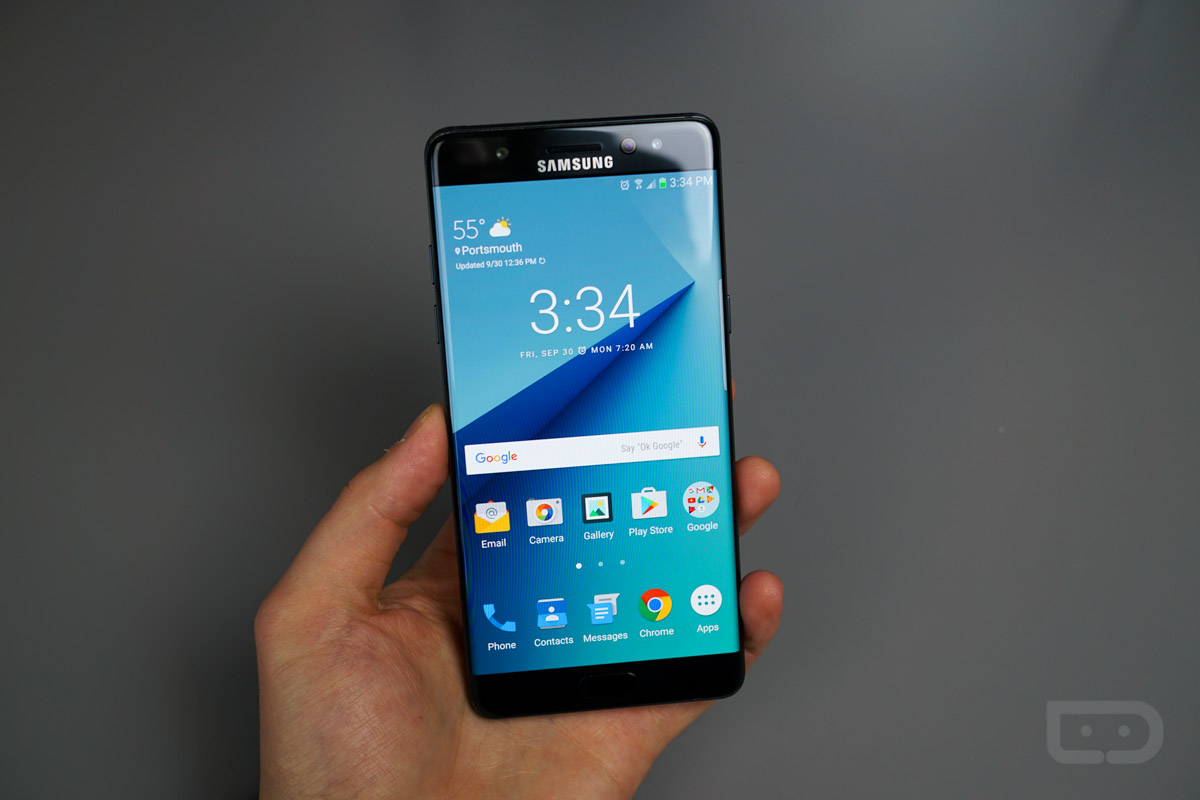 2016 wasn’t all bad, though, especially with the launch of the Moto Z and Moto Mods. Unlike LG, who opted to launch one of the worst implementations of modularity we have ever seen with the G5, Moto and Lenovo created Moto Mods, which are modules that simply attach to the backside of any Moto Z lineup device. No need to power off your device or anything, they simply work right when you attach them. There are Mods for bigger speakers, a projector, battery packs, better camera experience, and more are sure to come in the future. While I will spoil our list slightly and let you know that the Moto Z did not make the cut for our “favorite” phone of 2016, it’s worth giving credit where credit is due.

Another notable aspect of 2016, at least in terms of Android, was the death of the Nexus brand. In the second half of this year, Google launched the Pixel and Pixel XL, basically tossing the Nexus brand aside, making way for a fresh start. Not everyone was stoked about this move, but it appears that the Pixel lineup has been met with overwhelming favor from the tech community, so Google can’t be too disappointed. RIP, Nexus.

Now that we have recapped the year a bit, let’s get to the good stuff.

Our favorite smartphone of 2016 is… 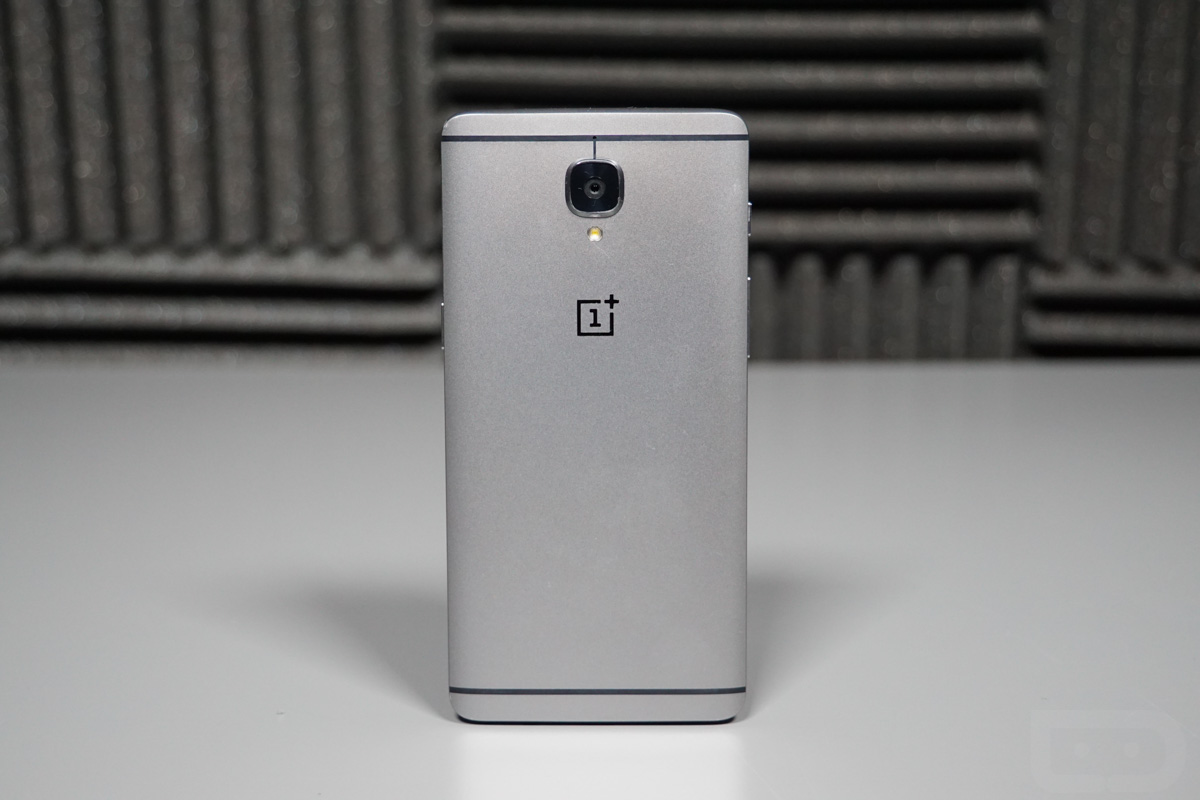 The OnePlus 3T is officially our favorite Android smartphone of 2016. To sum up our reasoning, after much internal deliberation, the OnePlus 3T is a package that is very hard to beat and very hard to not recommend to anyone who asks us. For its $439 unlocked price, you receive a smartphone with similar high-end specifications to what you’d find in more expensive devices, plus software that delivers a fresh, yet familiar and smooth experience.

If you somehow missed them, we did review both the OnePlus 3 and OnePlus 3T, coming away impressed with both of the devices. Keep in mind, though, both phones are essentially identical with exception to a different processor, front-facing camera, and size of battery. However, with that bump in processor and internal battery, the OnePlus 3T became a phone that we simply can’t overlook as our favorite.

For highlight features, there are a few good ones, including the company’s use of a notification slider (we wish every phone had this), a very quick fingerprint reader, 5.5″ FHD AMOLED display, and pure metal body. The phone feels amazing in-hand, not being too big or too small. I suppose if we were to design our own phone, it might be eerily similar to the OnePlus 3T.

Now, just because it is our favorite, doesn’t mean it’s without fault. At the time of this writing, the OnePlus 3T still has yet to receive an update to Android 7.0 “Nougat.” On the bright side, it should be arriving very soon, which will likely only make the experience with the OnePlus 3T that much sweeter. Also, if there were a couple things we could change to make the OnePlus 3T a true flagship for all Android users, we would add in high-quality water resistance, expandable storage, Verizon compatibility (that’ll never happen), and OnePlus to always have stock of the phone available for people to purchase – currently, if your purchase the phone, it won’t ship for 4 weeks. That sorta sucks.

To sum up our feelings into a TL/DR version, we don’t think you will find a better Android experience in the sub-$500 category. The 3T has great battery life, fantastic hardware, simplistic and powerful software that we’ve fallen in love with, and we dare you to argue against our logic.

If you need more reasons to consider the OnePlus 3T, check out our video review. 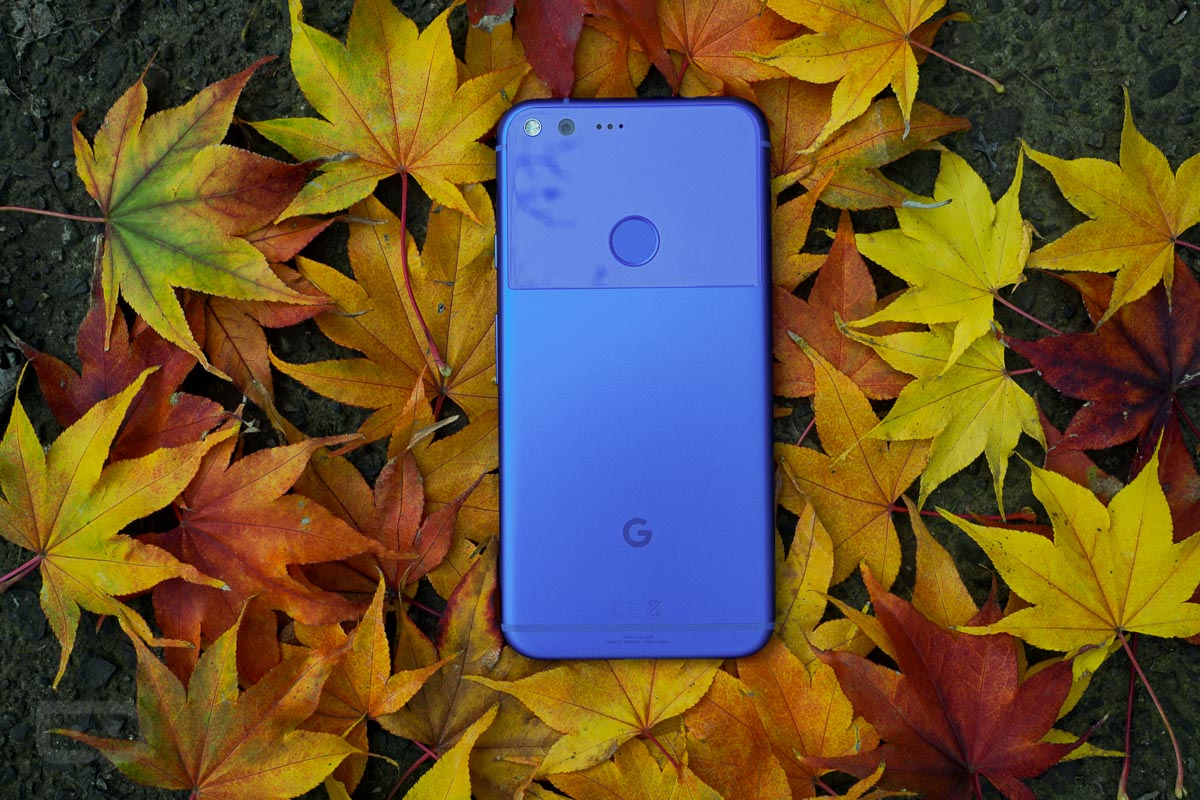 The first half of 2016 was dominated by the Galaxy S7 and S7 Edge, and for good reason. The phones are absolutely stellar. Both phones feature gorgeous displays, fantastic cameras, water resistance, support on all carriers, and great performance. Yes, we’re saying it, TouchWiz isn’t that bad anymore.

As for things the Galaxy S7 lineup has over the OnePlus 3T, well, there are quite a few things: IP68 rating, QHD display, Samsung Pay, wireless charging, support on all carriers, expandable storage, a way better camera, plus that glass body that makes it shine in almost any lighting. The Galaxy S7 and S7 Edge truly are great phones. But again, thinking big picture, we had to go with OnePlus 3T.

Check out our Galaxy S7 review.

How was the OnePlus 3T able to beat these phones out, too? Again, pricing was huge here. While the OnePlus 3T isn’t running Nougat and doesn’t have cool features like Google Assistant, Nougat should be coming soon, and offers that similar pure Android experience, with just as good software smoothness.

If you are looking for reasons to love the Pixel phones, don’t worry, there is no shortage of that. With Pixel phones, you get either a FHD (5″ model) or QHD (5.5″ model) display, one of the best camera experiences you will find from a smartphone, very quick updates straight from Google, plus hardware that feels ridiculously good in-hand.

At the end of the day, though, it’s simply overpriced in our eyes. Had Google thrown in water resistance and a few other features, choosing it as our top favorite might have been a bit easier.

For more Pixel and Pixel XL action, check out our written review and video review.