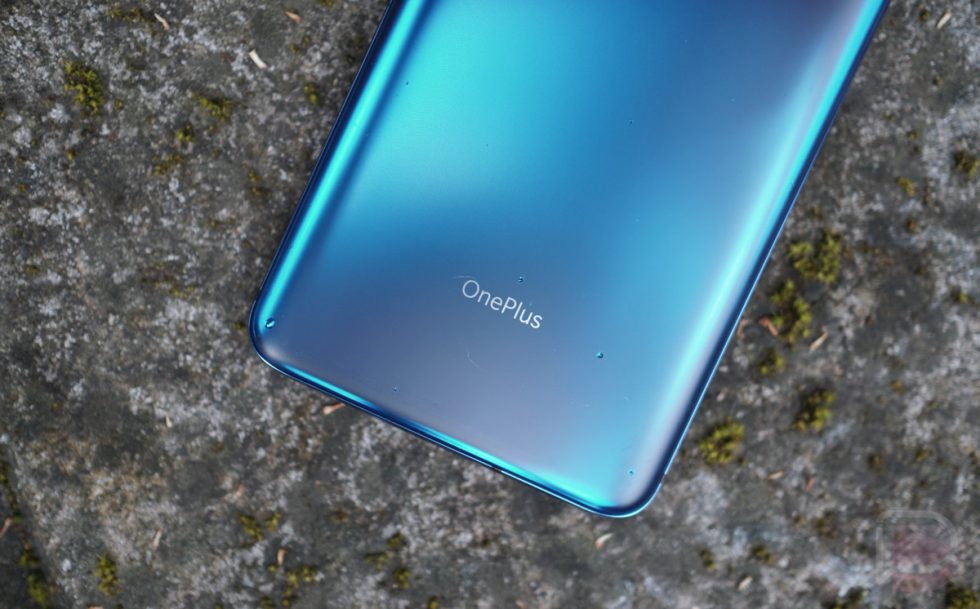 The next phone from OnePlus is expected to be called OnePlus 8 and I think it’s safe to say that we would be surprised if T-Mobile wasn’t a carrier partner for it. T-Mobile has joined OnePlus for a couple of years now and recently launched a 5G version of the OnePlus 7T Pro. For other carriers, we have most definitely been wondering when and if another would jump on this growing OnePlus success train.

For 2020, a report suggests OnePlus snagged the biggest partnership it could: Verizon.

To be clear, we’re talking about Verizon actually selling a OnePlus phone, likely the OnePlus 8. In previous years, OnePlus was smart enough to get their phones certified and working on Verizon’s network, but this is the next (and most important) step.

Android Police says they believe Verizon will sell the OnePlus 8 with 5G connectivity and that it will be fully equipped with all of Verizon’s bloat, including both preloaded apps as well as their advanced services, like VoLTE and WiFi calling.

Because this is Verizon and they’ve only pushed out the close-to-worthless 5G of the moment, 5G mmW, this phone will likely be able to connect to that portion of our 5G future. While that could mean gigabit speeds, the chances of you ever connecting to a 5G mmW tower from Verizon are incredibly slim. At this time, Verizon only has 5G mmW in tiny portions (like a couple of blocks) of 31 cities and hasn’t announced when or if they’ll expand that much in 2020.

Still, this is a big move for OnePlus. US consumers still very much rely on carriers to hand them phones on the cheap and lock their wallets into years of payments with them. With OnePlus coming to Verizon, they could potentially gain a massive new following and sell millions more phones. Well, that’s a big maybe, since Google had Verizon all to itself for the first 3 years of Pixel phones and didn’t exactly succeed.

What are we looking at for pricing and availability? We don’t know either yet, but if we look at the OnePlus 7T Pro 5G that just launched on T-Mobile, and considering that 5G is expensive still, this phone could run hundreds more than you are used to paying for OnePlus phones.