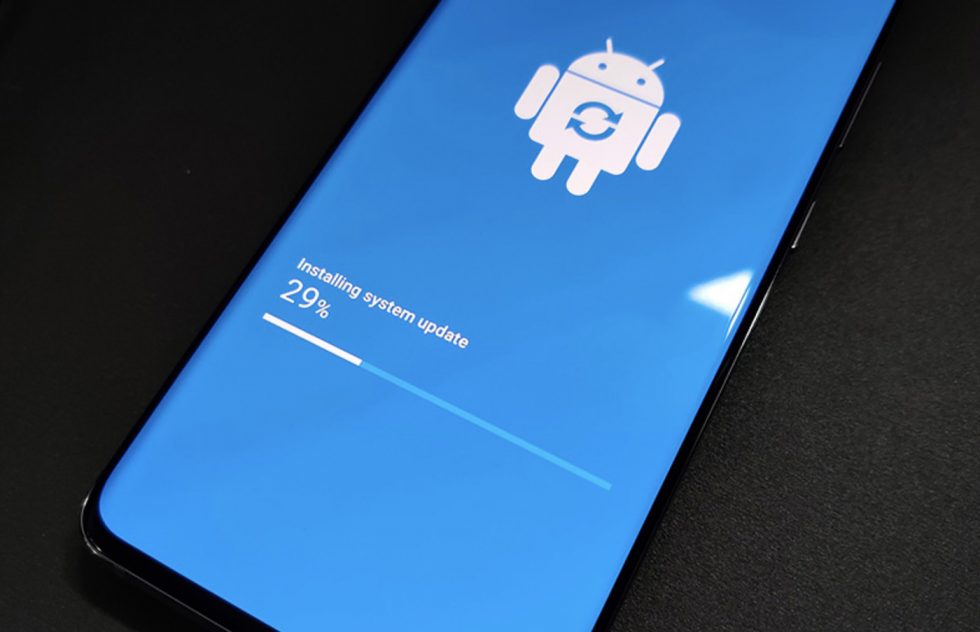 When you make an operating system that is found on billions of phones, a chunk of which are phones you have made and sold for years, it would be a good thing if you led the charge on providing support. You should set the example for the industry that uses your software and should be looking to you for guidance. That’s not exactly where Google finds itself currently with Android, as Samsung is instead the company showing the world of Android how to provide both extended and timely support.

Just this morning, Samsung said that it plans to expand support for a number of its phones, from the Galaxy S21 down to the Galaxy A10e. Since they were already the leader in the number of years they supply Android updates to their best phones, this seemed like Samsung taking a chance to continue to dunk on the competition. We’re all for dunking.

Samsung’s plan going forward is to provide “at least four years of security updates” to phones. Those updates could be monthly or switch to quarterly as we get through those 4+ years of support. Samsung hasn’t confirmed to us the exact plan here, but we’re hoping they get back to us.

What they are saying is that you could buy a phone and receive more than four years of updates, which is something no other Android phone maker does. And don’t forget that Samsung already provides four years of updates for its top-tier phones, even if that fourth year drops from monthly to quarterly.

On the other hand, Google has set their Pixel phone support at three years for both monthly security patches and Android version updates. They also push out regular Pixel Feature Drops to add new features to their phones, but Samsung adds to their phones with their One UI and its frequent updates.

As it stands today, Google leads in Android updates only by providing the new version of Android to its phones on day 1, while companies like Samsung often take several months to prepare their custom skins for the newest build. Outside of that situation, Samsung often beats or matches Google with timely monthly security patches, recently announced that they were matching their 3 Android version updates, and most definitely provides longer update support.

You also shouldn’t forget that Google has far fewer phones to deal with than Samsung does. For example, Google currently still supports just 9 devices after the Pixel 2 reached end of life in October. Samsung, on the other hand, listed out 44 devices as a part of today’s news. If Samsung can provide at least four years of support for that many devices, I can’t imagine that Google can’t find the resources to do the same.

Now, Google has announced alongside Qualcomm that with the Snapdragon 888 (and other new lower-tier chips), they plan to offer four years of security updates in addition to the 3 Android version updates they already provide. They didn’t attach that announcement to a particular Pixel phone, but should a Pixel phone launch this year with a newer Qualcomm chip, you can imagine it will gain the extra year of security updates.

Google should do that. I actually think they should go further and provide another version update too. Setting the example would only help convince the companies who use their software that long-term support is that important. They already have Samsung on board, but there are a lot of other companies who apparently need to be convinced. Google should do whatever it can to show them how it’s done.