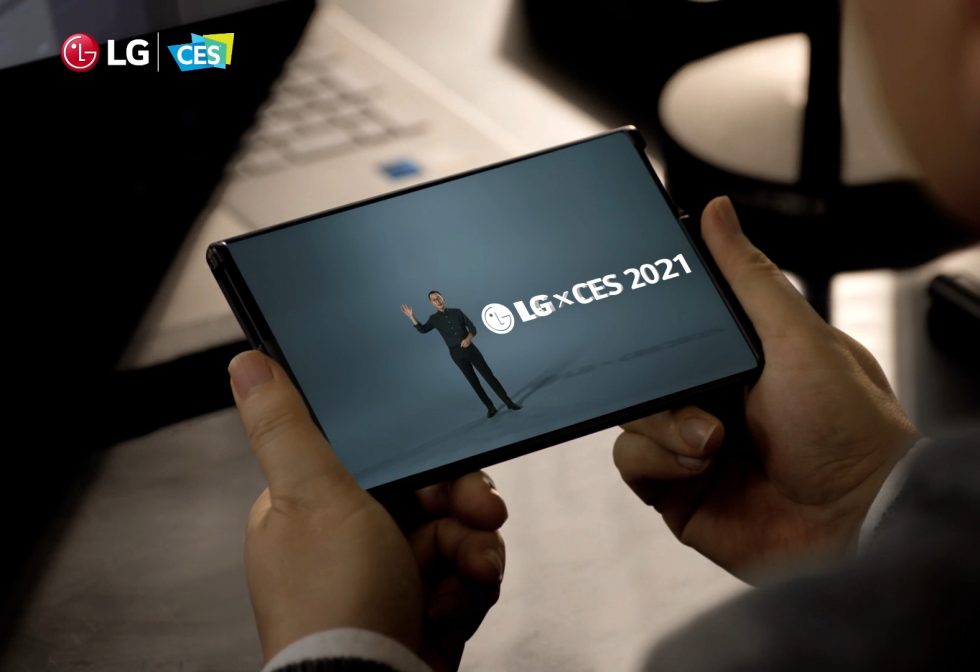 Remember that sweet rollable device that LG showcased this past January during CES? The one that was said to be coming later this year? Yeah, that may not be happening anymore, with reports out of South Korea detailing that amid mobile business restructuring, plans for the device have been postponed. This news shouldn’t be too shocking, as it was reported quite recently that after having lost nearly $5 billion over the last five years, LG may shutter or sell off its mobile business entirely.

According to the report, LG contacted part suppliers, stating that work on the device needs to be put on hold. If this is indeed the case, and the rollable isn’t going to be LG going out with a bang, we’re pretty disappointed. This thing looked sweet.

Of course, we have yet to hear any official word from LG on the matter, whether concerning the rollable or its mobile business at large. There is a bit of an issue from a consumer standpoint with no transparency happening, as there’s no way we can recommend an LG with the fate of the business in question, so while we wait to see what LG is doing, don’t buy an LG phone.

Whether you like LG or not, this is upsetting news. LG was about to push to some boundaries with this device, and if it doesn’t launch, that sucks for everybody. Fingers crossed it eventually hits the market after some financial maneuvers from LG.