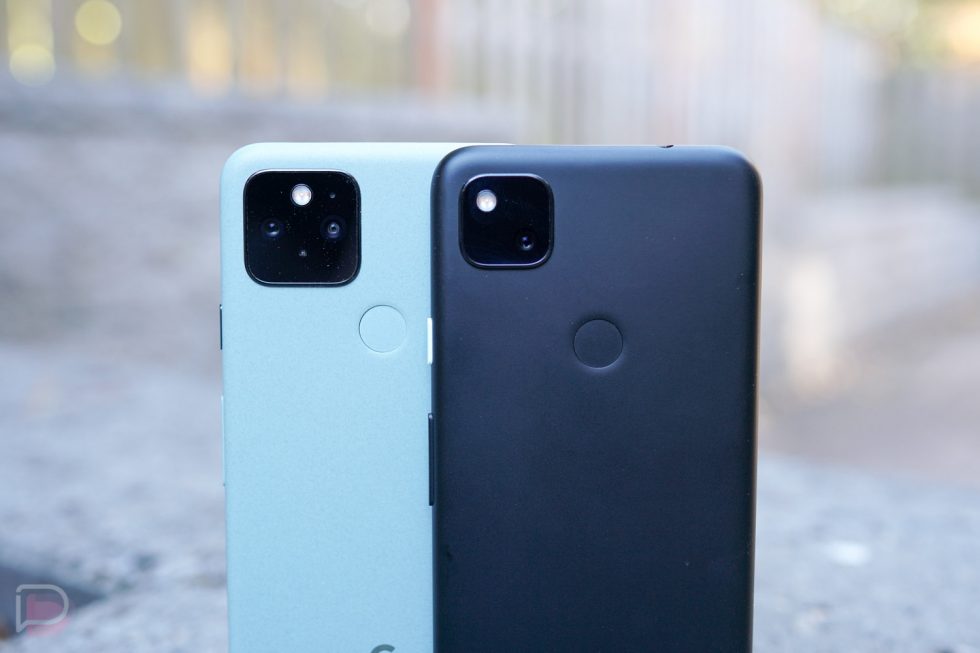 As a part of the December Android security update, Google is blessing its still-supported Pixel phones with the December Pixel Feature Drop. In this latest drop, the list of new goodies is extensive, with older Pixel phones picking up stuff from the Pixel 5, plus so much more.

For Pixel 3 phones and above, this latest update adds access to Hold For Me, the feature from the Pixel 5 that let the Google Assistant sit on hold for you during calls. Those older Pixel phones are also getting access to Extreme Battery Saver, which limits your phone to the essentials to really squeeze life out of the final bits of battery you have left.

Alright, old things out of the way, what’s new for everyone in this latest Pixel Feature Drop?

Google is bringing Duo screen sharing to group calls as long as you are on WiFi or 5G. They’ve added a new “Dynamic” suggestion in the new Google Photos editor that “enhances brightness, contrast and color, and a set of sky suggestions.” They made those GPS improvements to the Pixel 5 and Pixel 4a 5G that we wrote up earlier today.

Remember that Adaptive Sound feature that was spotted last week? Yep, it’s here. Adaptive Sound uses your phone’s microphone to “assess the acoustics near you” to then adjust the sound equalizer in apps and try and produce better sound.

When viewing a website or app that’s in a different language, you can screenshot it or swipe into the App Overview (app switcher) to use Google Lens as a translator.

We’re also getting improvements to Adaptive Battery on Pixel 5 and Pixel 4a 5G, where your phone could estimate that you’ll miss your next charge time and try to keep your device powered longer. Google is introducing an Adaptive Charging feature to help preserve battery health, where in the evening if you set an alarm and plug your phone in, it’ll try to “dynamically” control the time it takes to charge.

Additionally for Pixel 5 and Pixel 4a 5G owners, a new Adaptive Connectivity feature will automatically switch between 5G and 4G based on the app you are using. For example, when browsing the web or sending texts, you don’t necessarily need 5G, but you might wall watching a video or downloading a big file.

Now Playing, the Pixel feature that recognizes music playing around you and stores the history of it, will let you create playlists from the songs it lists. Head into Settings>Sound & vibration>Advanced>Now Playing to long-press and select several tracks before hitting that arrow icon in the top right corner. You should then see an option to add them as a playlist to YouTube Music. 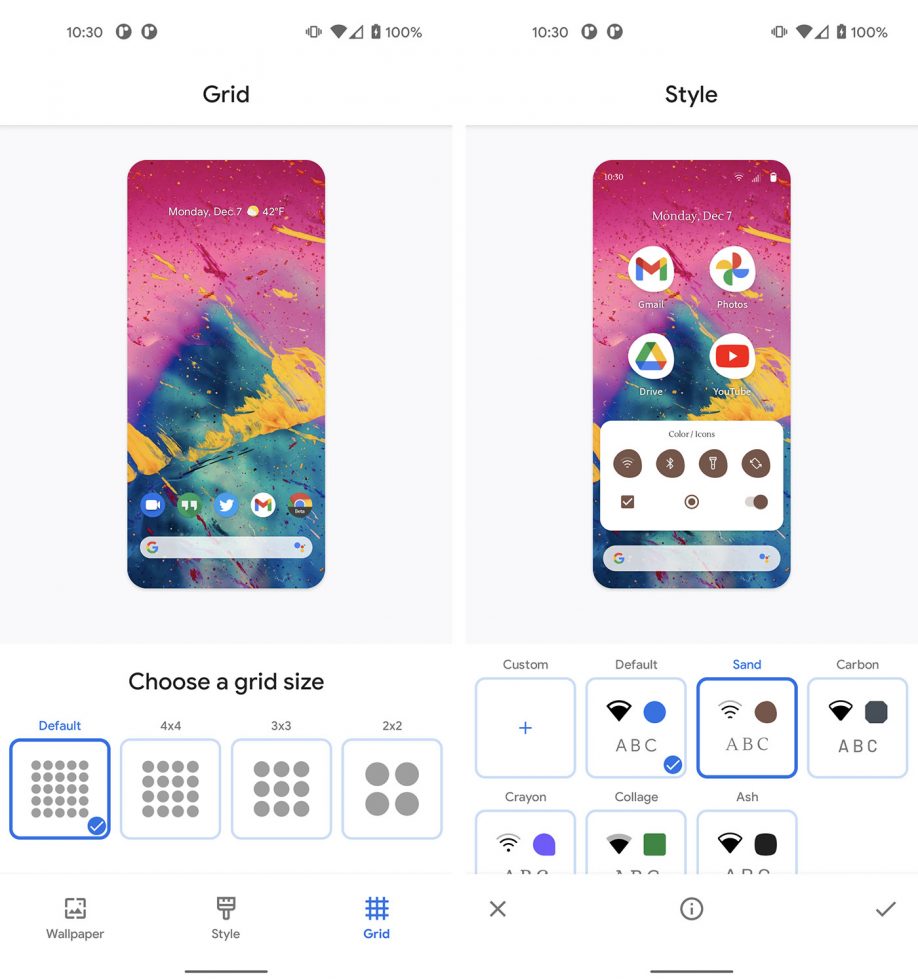 Finally, in customization, Google is adding new icon shapes, grid options for your home screens, and new custom wallpapers from cultural institutions that’ll be in the Google Arts & Culture section of the wallpaper picker. The wallpapers aren’t there just yet, but should be “soon.”

Here is the full list of features and which phones now have them, according to Google: 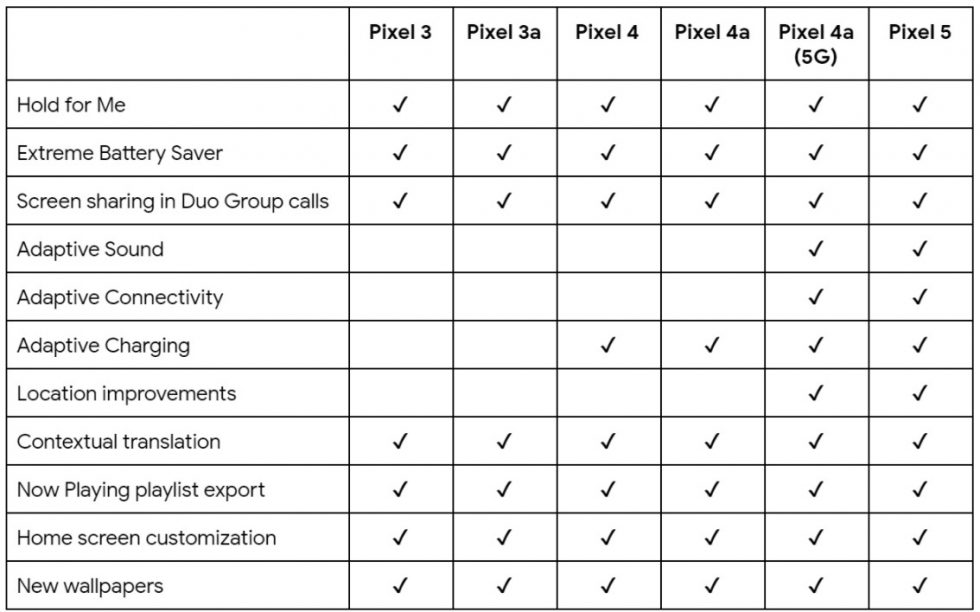 What an update! To check for it, head into Settings>Advanced>System update.