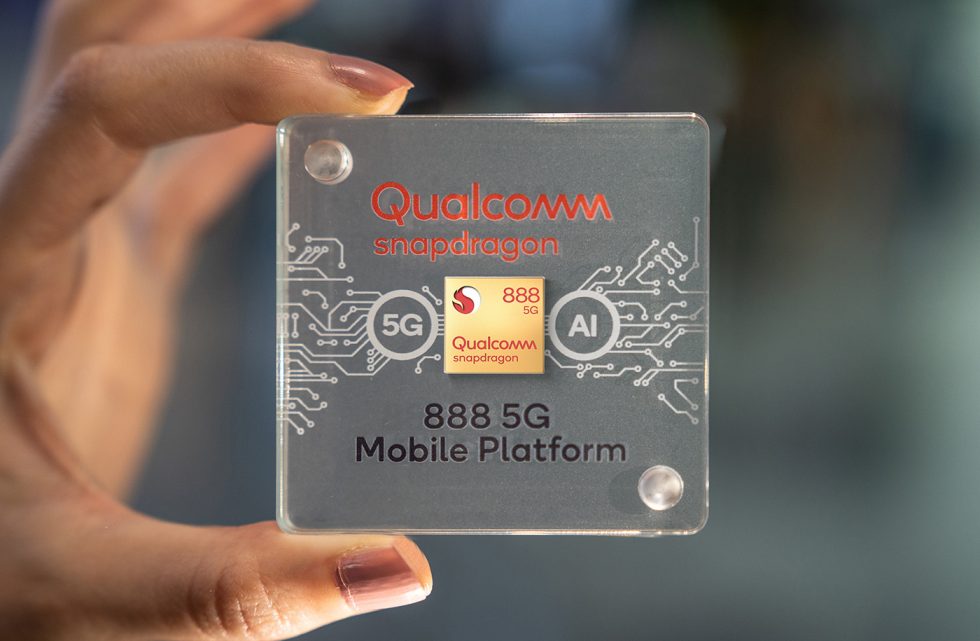 Complaining about the length of support for Android phones is a part of life itself if you pay close attention to the world of tech. And that’s because so many Android phone makers are terrible at providing updates to their incredibly expensive phones for more than a year or two. Going forward, there’s a chance that will change, thanks to a bunch of work between Qualcomm and Google.

The two companies announced today that starting with the Snapdragon 888, they will provide 4 years of support for both Android OS version and security updates. Four years. That seems like a big deal, right?

As a part of Project Treble, where Google switched up Android’s architecture to create “a split between the OS framework and device-specific low-level software” that would allow chipset and phone makers to more easily update phones, today’s news is somewhat of an extension on that idea. Google made a tweak or extension to “the no-retroactivity principle to the SoCs as well as to devices,” which basically means it’ll be easier for companies like Qualcomm to continue supporting older chipsets with less work. Google’s full explanation of it here is worth a read if chip and OS architecture is your thing.

But really, the only thing you need to know at the moment is that going forward, phones with the Snapdragon 888 could see 4 years of software updates. Of course, the phone maker (like Samsung or LG or OnePlus) would have to commit to that. Getting Qualcomm and Google to openly acknowledge that everyone should is a big deal, though. This is the two companies, the two that provide everyone with the goods, saying that they want 4 years of software updates.

So three years of major OS updates, and four years of security updates.

"The plan is to roll this out to all Snapdragon chipsets, including lower-tier ones, but starting the new Snapdragon 888 platform."

Another way to think about this is that a Snapdragon 888 phone (like the soon-to-launch Galaxy S21), will launch with Android 11 and could then see updates through Android 14 or Android 15, with security patches along the way. I’d imagine you would feel much better about paying $1,000 for a phone in 2021 if the companies involved with it told you to expect updates through 2025.