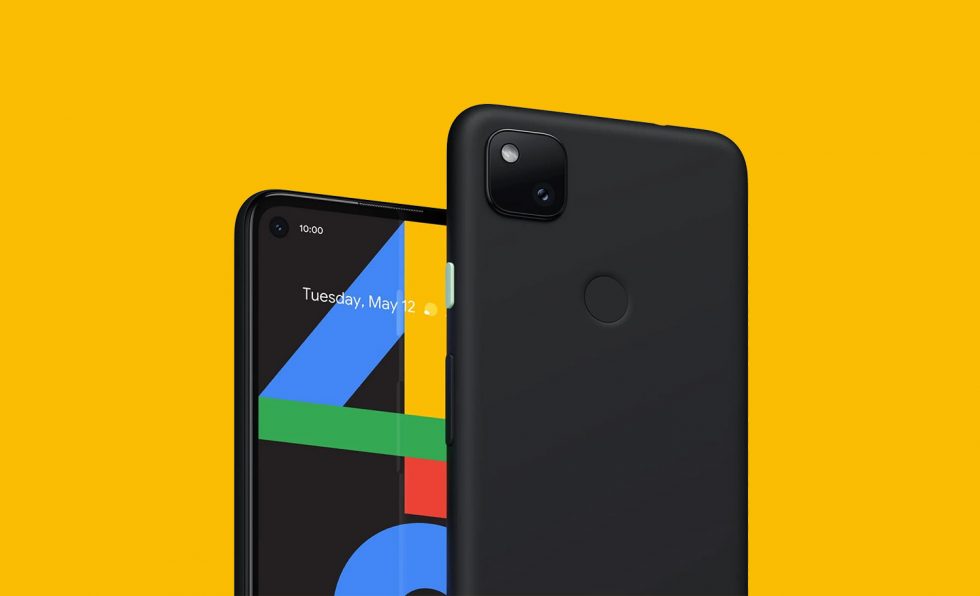 The official image of the Google Pixel 4a that was shared to the Google Store earlier in the week made it clear that Google really was planning to release this phone at I/O in May. That was two months ago and yet we still haven’t had our hands on the follow-up to the Pixel 3a, nor do we know when that time might come. For all we know, the Pixel 4a could be cancelled forever or show up at retailers tomorrow.

Now that the story of the Pixel 4a has dragged on for this long and is about to be surrounded by a wave of other phone releases, some of which have better specs, I’m curious how many are still waiting for it.

At the end of 2019 and into 2020, just as the rumors for the Pixel 4a were heating up, I think it’s safe to say that a good chunk of our readers were looking forward to this phone, maybe more so than almost any other early-2020 device. After the warm reception of the Pixel 3a last year, and knowing that Google had plans for solid upgrades in the 4a, it was one of the few phones to make our list of the biggest stories of 2020 to pay attention to.

The leaks eventually pointed to double the storage (128GB) and more RAM (6GB), a bigger display with less bezel, a camera that could hold its own, and a starting price almost too good to be true. The Pixel 4a was undoubtedly shaping up to be the phone we couldn’t stop talking about from the moment it was released.

Here we are, though. Google has apparently killed the Pixel 4a XL. OnePlus Nord is coming in a week (to select countries) with rumored specs that absolutely stomp on the Pixel 4a. The Galaxy A51 is already here, but again with specs that mostly best the 4a, plus a 5G variant is launching shortly. The Note 20 will soon steal all headlines, even if it is in a different phone category. It will likely usher in another ridiculous launch promo that will land folks one for money down around where the Pixel 4a would be at. And look, if Google waits too long, the Pixel 5 is going to stop people from even considering this other phone of theirs.

So let us know, are you still waiting for the Google Pixel 4a or have you already switched up your plans?