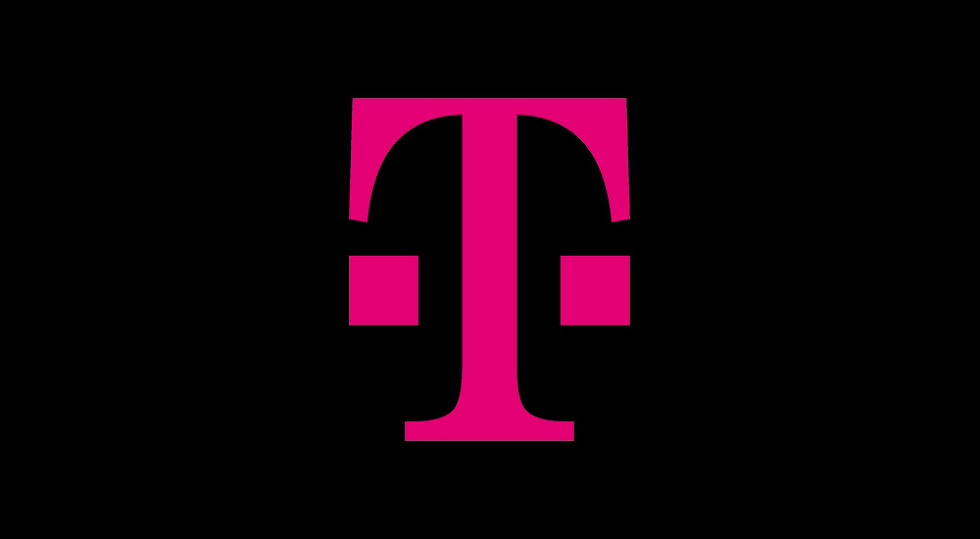 Across the country, most Sprint retail stores will become T-Mobile stores on August 2, T-Mobile announced today as part of its Uncarrier event.

The announcement doesn’t go into great detail, but it sounds just as you’d expect. Where Sprint stores currently are, T-Mobile stores will replace them with new signage and paint jobs on August 2.

Here’s what was written.

On that day (August 2), T-Mobile emerges as the newly combined company’s flagship brand in retail, with most legacy Sprint stores rebranding with a fresh coat of magenta paint and fresh deals on the way.

T-Mobile committed that a combined Sprint and T-Mobile would deliver a 5G network second to none and be a supercharged Un-carrier with the ability to up-level competition and better compete on price. Execs foreshadowed new, aggressive offers to be unveiled next week … saving people money, challenging the competition and raising the bar for the industry. Buckle. Up.