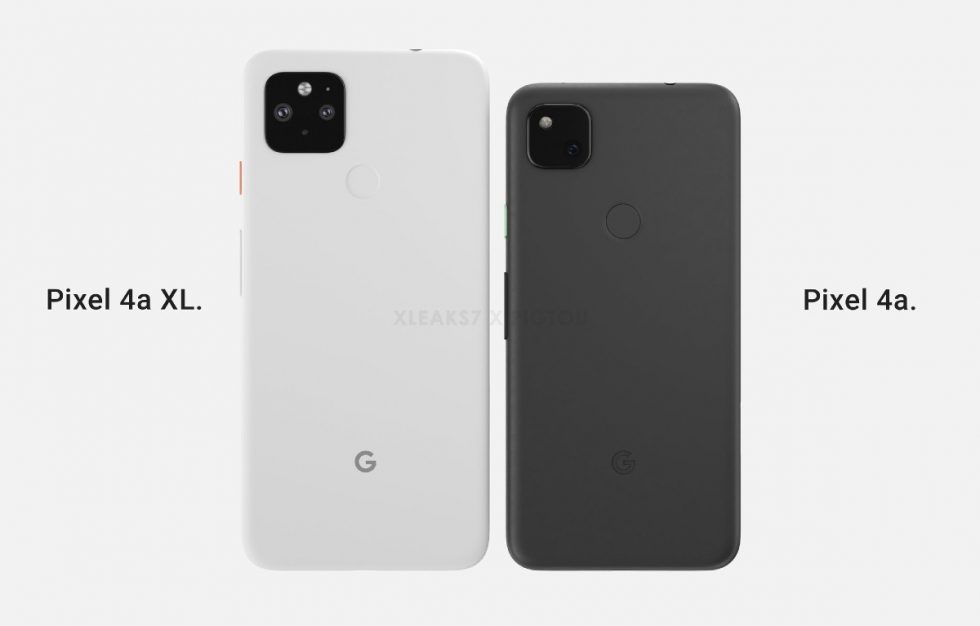 You may have been thinking recently that it’s somewhat odd that we’ve had a plethora of Pixel 4a leaks, while almost zero leaks concerning its larger sibling, the Pixel 4a XL. Unfortunately, it’s been rumored for a bit now that we’re only getting a single Pixel 4a model this year, and instead of opting for the bigger and likely better version of the two, Google has apparently opted for the smaller and less expensive model.

This week, Pigtou has released renders based on reported dimensions of Google’s supposedly cancelled 4a XL. If these dimensions are accurate, but not that it matters because this phone is seemingly not coming, Google totally screwed us, folks.

The Pixel 4a XL is said to have featured dimensions of 154.3 x 73.9 x 8.2mm, putting it closer to the Pixel 3a in size (151.3 x 70.1 x 8.2mm). That means a smaller form factor, but larger display and battery. The device would have also included a dual camera system, versus the expected single camera on the upcoming Pixel 4a. 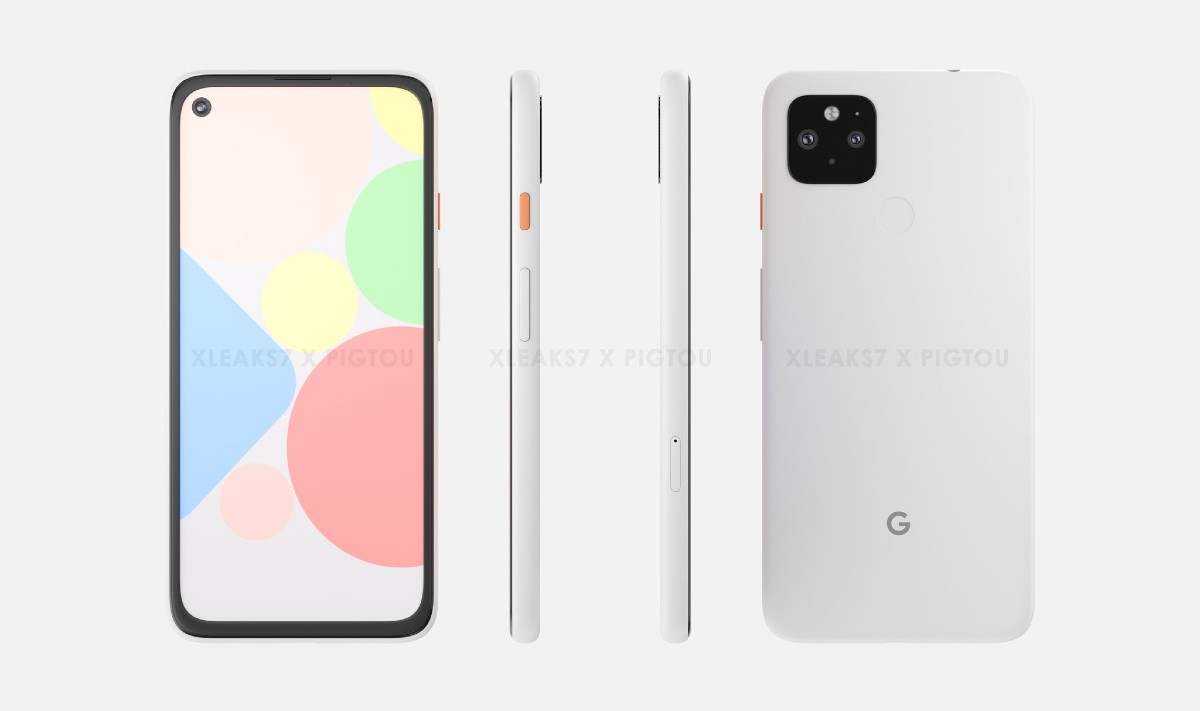 Besides the display size, battery size and camera, pretty much everything else would have been about the same on the 4a and 4a XL. Those things include the rear fingerprint reader and matte plastic body.

I think what some industry people failed to think was that it wasn’t the Pixel 4a that the iPhone SE could potentially hurt, but the Pixel 4a XL model. The XL is arguably the better device of the 4a lineup, but did Google cancel it because they couldn’t meet a particular price point for it? If they couldn’t beat the iPhone SE’s $399 price, did they just say “screw it“? Maybe one day a Googler will comment on why we’re getting the lesser version, but until then, I’ll just be a little disgruntled Pixel fanboy.

We have no official timeframe for the launch of the Pixel 4a and COVID-19 certainly isn’t helping. Hopefully it’s soon.