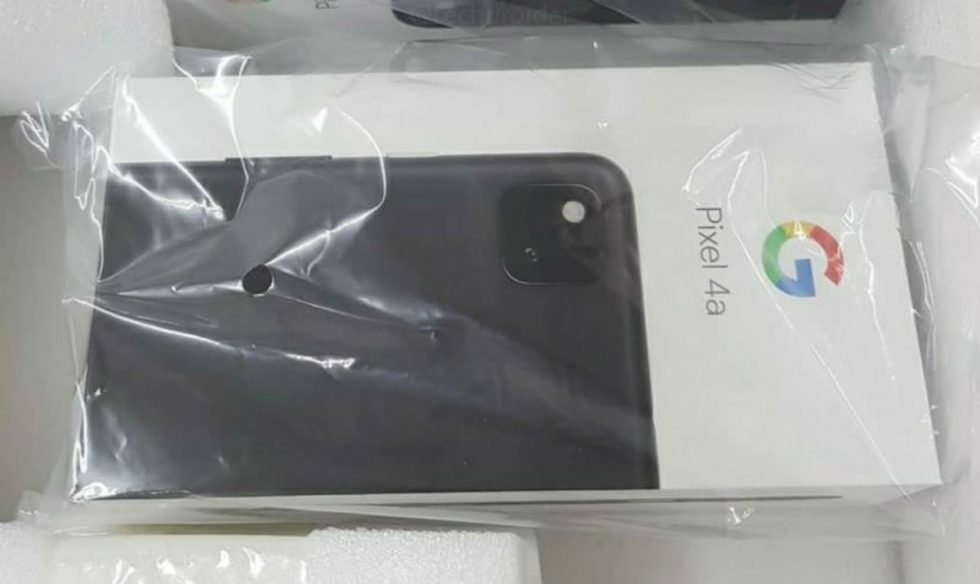 New details for the upcoming Pixel 4a have been posted to the web, detailing a phone that has few bumps over the original Pixel 3a, but takes a few good steps in the hardware department. Also, we now have photos of the phone’s retail packaging (seen above and below), courtesy of TechDroider on Twitter.

Detailed by 9to5Google this week, we expect the Pixel 4a to offer a 5.81″ display with a resolution of 2340 x 1080. Last year’s was 2,220 x 1,080. That display will feature a cutout for the front-facing camera, but unlike the Pixel 4 lineup, there will be no Soli sensors or enhanced Face Unlock onboard. 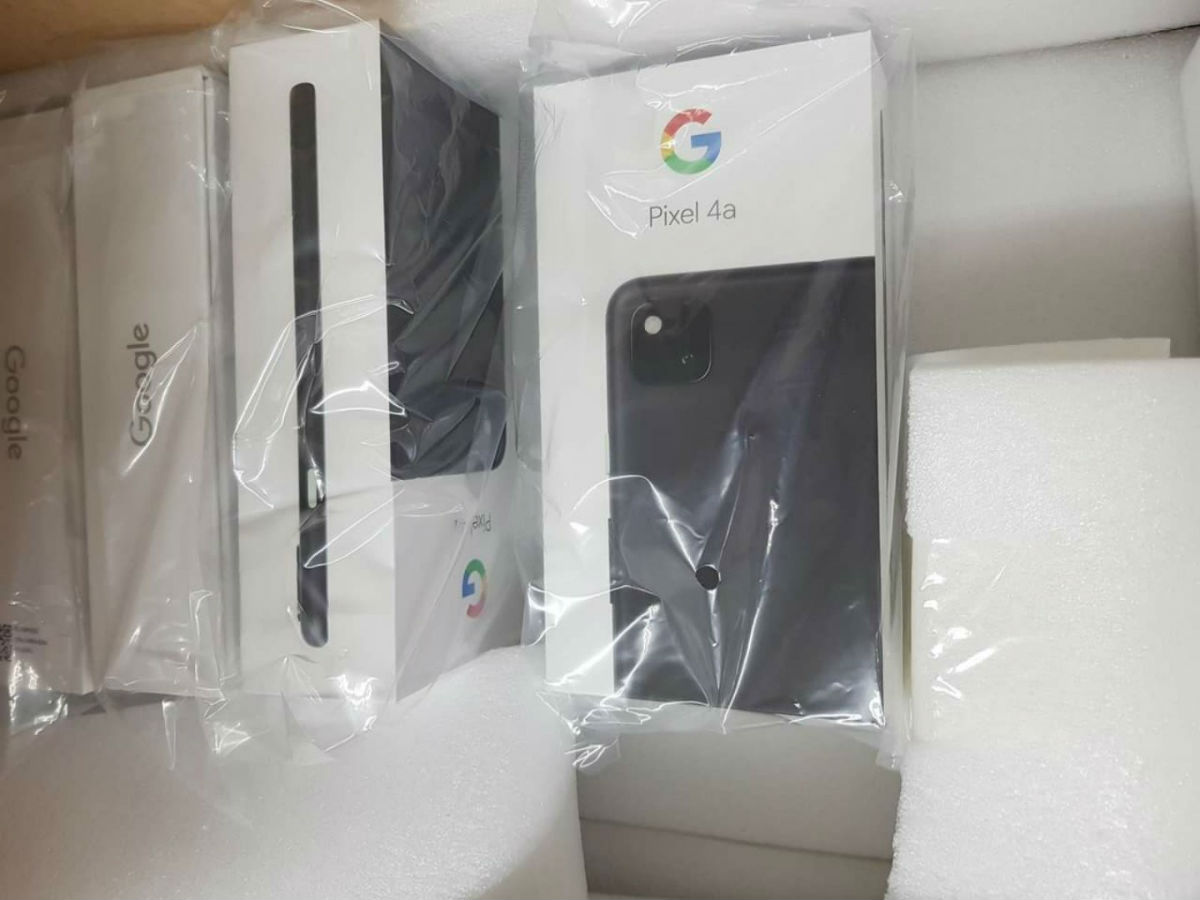 Going down the line of specs, the phone is now reported to also feature a Snapdragon 730 processor, 6GB RAM, 3080mAh battery, up to 128GB onboard storage, 18W fast charging (no wireless charging), 3.5mm headphone jack, plus a 12-megapixel rear camera with both OIS and EIS. As far as Android phones go, this sounds like a barebones mid-ranger device if I’ve ever heard of one.

9to5Google notes that this device will work on all major US carriers and be available in at least two colors: Just Black and Barely Blue.

If you’re wanting this phone right now, you can blame COVID-19 for any delay in its release. It was previously expected to be announced at this year’s Google I/O in May, but as you probably know, that was all cancelled. There is currently no concrete date for when Google may announce the Pixel 4a, but hopefully it’s soon. I need to see a real mid-range phone battle between Samsung’s Galaxy A51, the OnePlus 8, and this Pixel 4a. Fight!