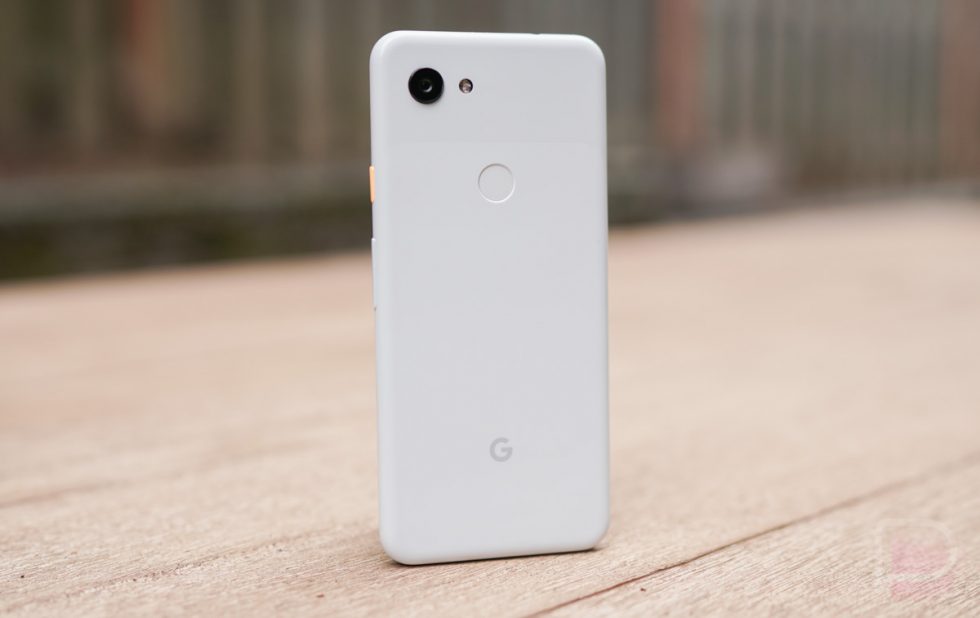 The Google Pixel 4a is a phone I think we all assumed would have been fully reviewed by now. Instead, more than likely due to the global pandemic that is showing no signs of being contained in the US, Google has held off on releasing it. It still could come one day, and should that day arrive, there will be no stopping it thanks to today’s FCC approval.

A new Google device labeled as a “phone” and with model numbers of G025J, G025N, and G025M stopped through for testing with 802.11ac WiFi on board, Bluetooth LE, and 4G LTE support with all of the major US carriers. This is the Pixel 4a.

I wish I had a bunch of other new stuff to tell you that these FCC docs revealed, but this story has already been told so many times. We know almost every single thing there is to know about the Pixel 4a, we just don’t know when we can buy one.

We know the specs. We know that Verizon was expecting it to have been released already. We know it won’t have squeezy sides. We think the price might start at $349. We know what the packaging looks like. We know Googlers have been using it. Camera samples from it look solid. We know what it looks like.

This phone still on your radar or are you moving on to whatever is next? 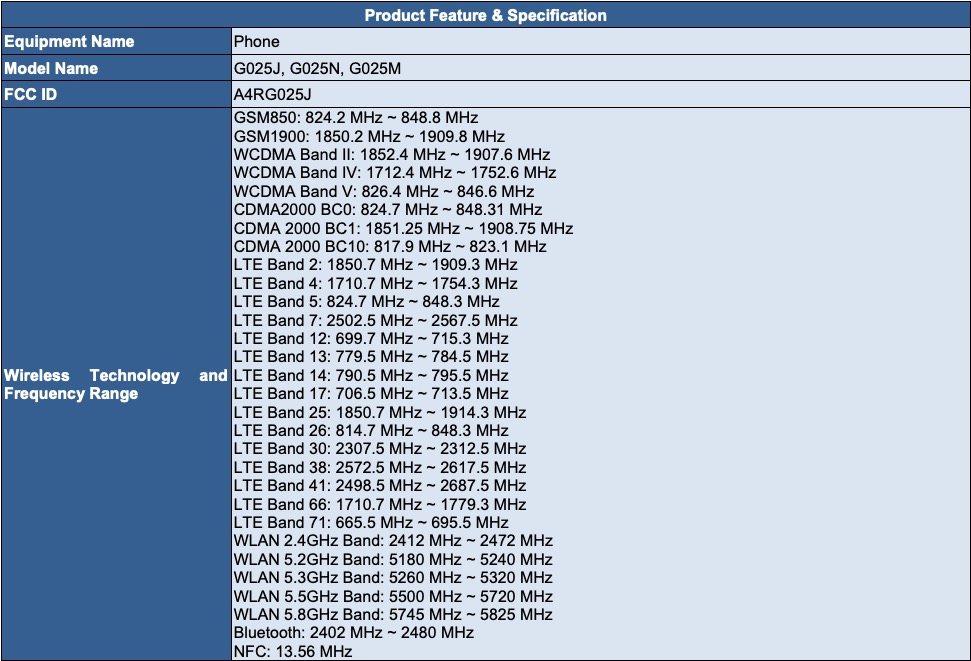