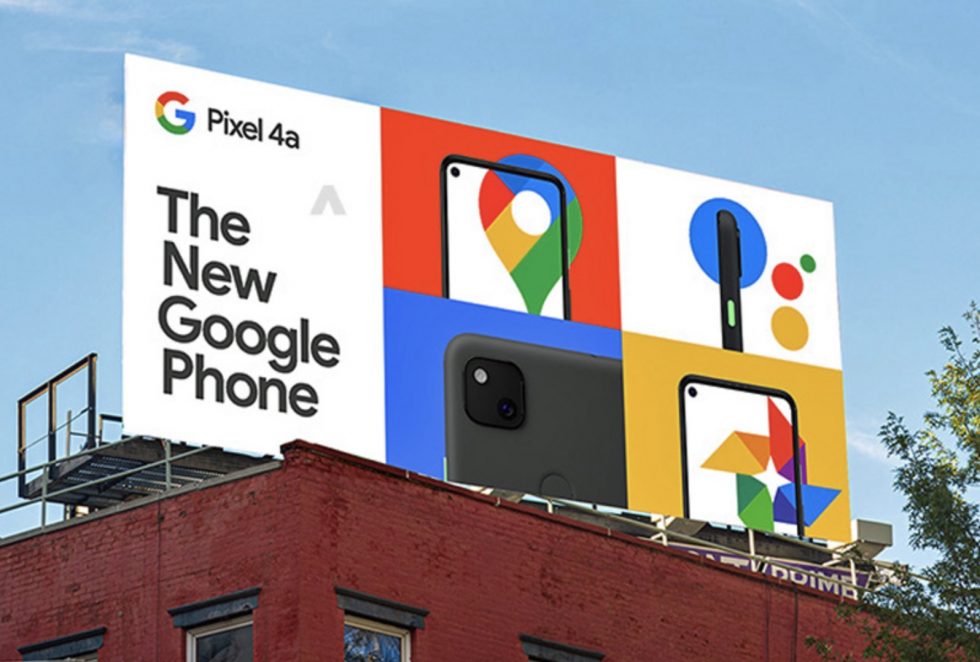 Google has never acknowledged a Pixel 4a or hinted at when we might get one, but I think we all sort of assumed that it could have launched in May if there was a Google I/O conference. Verizon, as a part of its changelog for the June Pixel update, has potentially given us a bit of proof that we should have already been playing with Google’s newest phone. 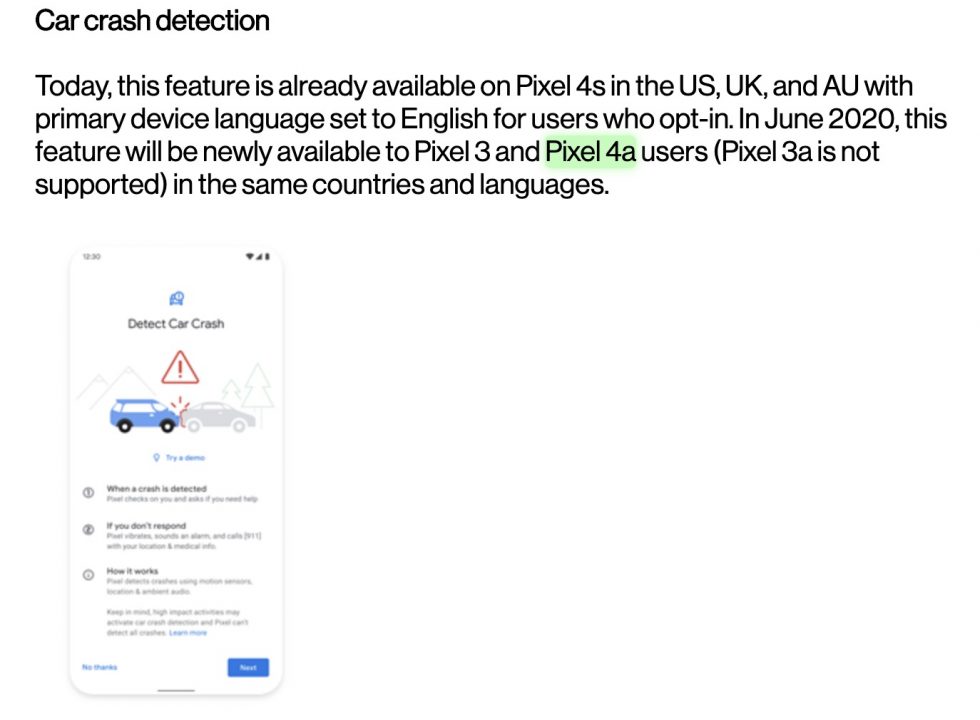 These changelogs are often created far in advance, so this doesn’t mean much other than whoever proofs these forgot to remove these notes. The Pixel 4a is not available and we have no idea when it will be. Maybe today would have been the day? We’ll never know with the Android 11 Beta show postponed too.