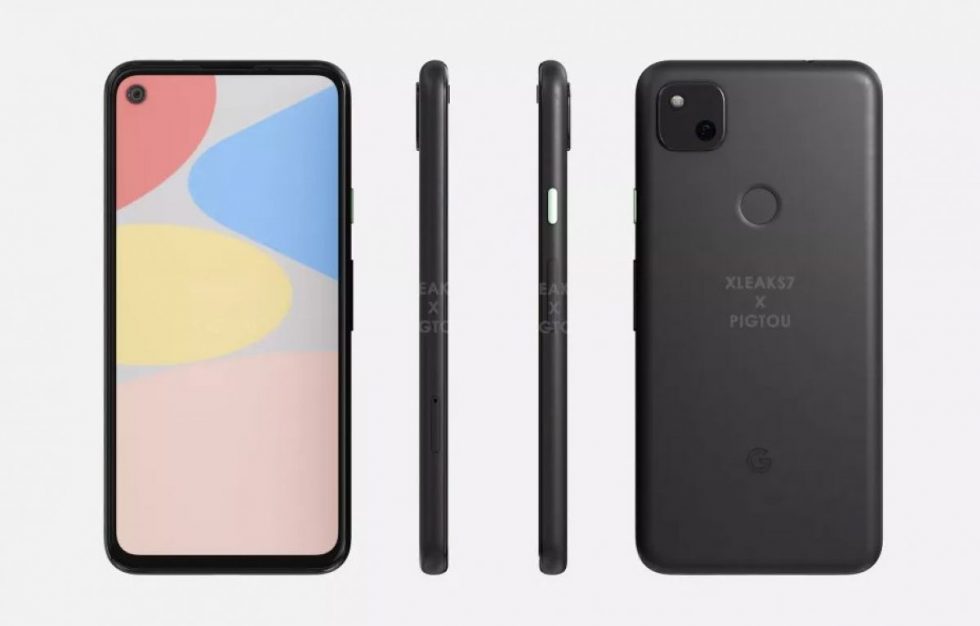 Oh no, it appears that the Pixel 4a won’t come with squeezy sides, aka Active Edge. Womp womp.

This feature was first introduced with the Pixel 2 and Pixel 2 XL. With it, users can squeeze the side of their devices, which would trigger Google Assistant. However, with rumor being that Google is to introduce a new way to access Assistant, that being some sort of new double tap gesture, I suppose we don’t need Active Edge.

Full transparency, can’t remember last time I ever used it, even when I was using a Pixel 4 XL. It’s not a bad feature, just not something I needed.

Does this sadden you?

Can confirm that Active Edge is not available on @julio_lusson's Pixel 4a.