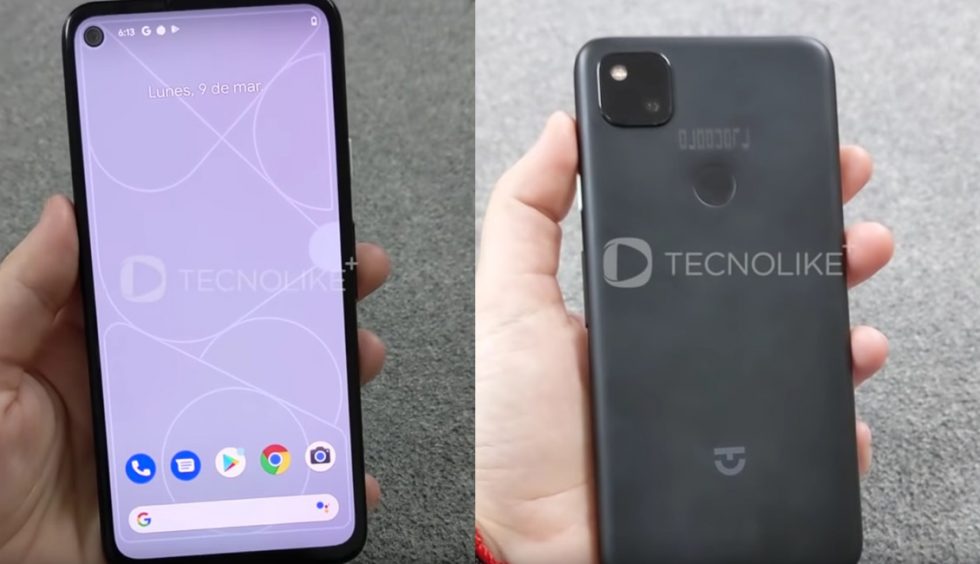 Google Pixel phone leak season is here once again. Not that we have any idea when the next Google Pixel phone is coming, but we’ve got a 6-minute video of an unreleased Google phone that fully reveals it because that’s how this happens for every Google phone. It’s weeks (if not months) before we believe the Pixel 4a will be announced and yet here is a prototype giving up the goods.

Over the weekend, this particular prototype first popped up and looked semi-questionable. At this point, though, the phone is shown off in detail and is more than likely what we thought it was: the Pixel 4a.

The video here is in shows off the front and back designs, reveals the important specs, and certainly gets us excited for the final product that won’t look this rough.

Here’s what we know for sure from this clip:

We also know that this phone uses the codename of “sunfish,” which has been suspected to be the Pixel 4a for some time. We’ve talked about “sunfish” here, here, and here. These specs also match-up to previous reports on it, as does the design. Remember these renders from December? They sure look to be spot on.

Overall, this looks like it’ll be a nice follow-up to last year’s Pixel 3a, assuming Google can keep the price down.