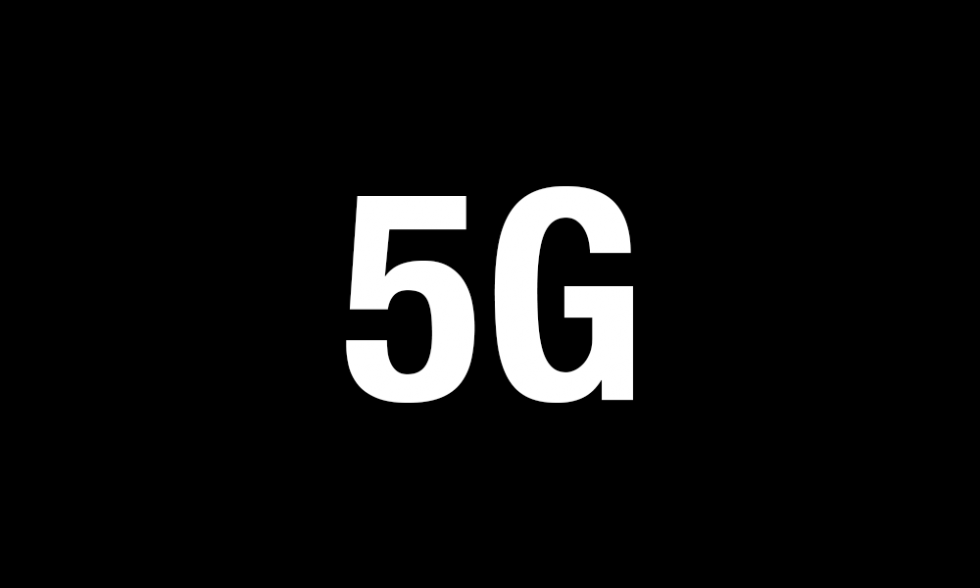 Hope You are Ready to Buy 5G Phones.

I don’t think anyone living in reality can say with a straight face that 5G is here. It’s not. Not the promise of 5G, that is. There are pieces of a 5G future somewhat alive today, but it’s going to be years before a 5G experience of any kind changes your life. You should still prepare for 5G, though, because your next phone is likely going to have it whether you or the industry are ready or not.

Qualcomm announced its Snapdragon 865 chipset this week, the chip that is going to power all of the major flagship phones in 2020. As a part of the 865, Qualcomm is not making available a 4G SKU or a 4G-only option for manufacturers. If a phone maker wants to put the 865 in a phone, it has to do so in a package that includes the Snapdragon X55, Qualcomm’s newest 5G modem. That’s just the bottom line.

When the Galaxy S11, LG G9, the OnePlus 8, Google’s possible Pixel 5 entry, and any other big time, top tier phone arrive, they will have 5G capabilities. That is, assuming they all choose the Snapdragon 865 and they most definitely will. Qualcomm has a semi-gross monopoly on mobile chipsets in the US and that’s their only flagship chipset for the next year. You either use it or you miss out and offer a lesser experience than your competitors.

What will that mean for phones? Well, the 865 is shaping up to be a nice upgrade over the Snapdragon 855. In the camera department, you may see a manufacturer try for 8K video or Dolby Vision capture, insane slow motion video, and massive photos, all of which are snapped at insane speeds. Displays could hit 144Hz, gaming performance will be quite good, and other connectivity features like WiFi 6 and Bluetooth 5.1 are present. The 865 is actually a pretty significant improvement over last year in terms of new features.

With that said, forcing everyone to buy an X55 modem as a part of the 865 package could lead to higher prices on high-end phones that have already increased significantly in price in recent years. It could make for design challenges, depending on the 5G implementation. For example, should a maker of 5G phones add 5G mmW support, things could get large, hot, and not-so-fun.

They could also just support sub-6 5G and/or low-band 5G, keeping things somewhat regular with a promise of 5G that carriers can hopefully fulfill at some point. Like how T-Mobile has nationwide 5G in the low-band right now, but is promising mid-band (sub-6) support should they finally merge with Sprint. The two phones they currently sell for 5G – Galaxy Note 10+ 5G and OnePlus 7T Pro 5G – will work with both of those bands, but not 5G mmW.

The other part of this situation involves the carriers. Many still don’t have much to show as far as 5G networks go. Verizon is still just dabbling in 5G mmW, which is fast and also terrible. AT&T just launched their first low-band 5G network in select cities, but also has 5G mmW in others. T-Mobile, as I mentioned above, now has nationwide low-band 5G along with very select locations of 5G mmW. None of that plays well together at the moment, though that could change in 2020.

Related to that, because your phone will have 5G, there may be data plan decisions to make through your carrier outside of phone and 5G band support. T-Mobile, with their low-band 5G network that is now live, says that 5G won’t cost anything extra and is just built into their current plans. If you own a 5G phone on T-Mobile, you just get 5G, for now.

With Verizon and AT&T, the situation is different. Verizon only offers 5G as a part of three of their four unlimited plans. That 5G access is sold as a $10 add-on that select unlimited customers get as a bonus for a limited time, with a single plan asking customers to pay the $10 monthly rate. In other words, Verizon plans to charge you for 5G at some point down the road. AT&T could do something similar too. They also now have 5G in select plans and are not currently charging for it. They’ve left open the option to change that going forward, though.

You see, I wasn’t exaggerating when I said that it would be years before 5G is realized. There are a lot of things that need to happen before 5G is truly here. There are also going to be many things for you to consider when you buy your next phone because of 5G. But one thing we know is happening for sure and that’s Qualcomm getting you ready no matter what. So get ready.