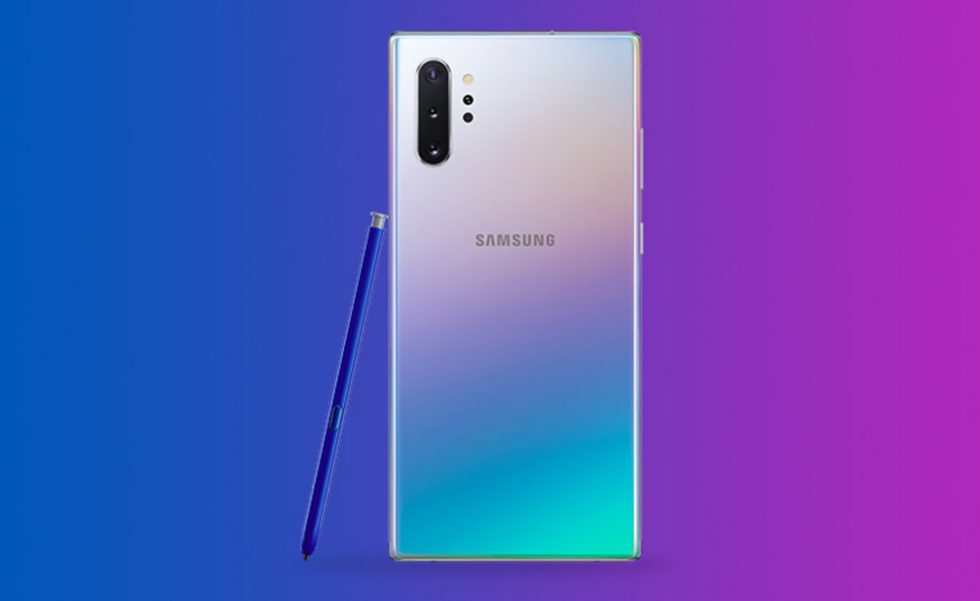 AT&T launched its 5G+ service at the tail end of 2018 and then expanded into several new markets throughout most of this year. That 5G+ network wasn’t for consumers, though, and was instead only available to business customers. For regular folk like us, AT&T has other plans that will go live over the coming weeks. AT&T will launch regular 5G before the end of 2019 and offer up one of Samsung’s best phones to connect to it.

Before we close out 2019, AT&T will turn on their 5G network over low-band spectrum that will spread out over large swaths of land and cover millions of people outside of cities, unlike its 5G+ network that can’t reach much beyond a block. The first phone capable of connecting to it will be the Samsung Galaxy Note 10+ 5G.

This low-band 5G will launch initially in Indianapolis, Pittsburgh, Providence, Rochester, and San Diego. Following those cities, they’ll push 5G into Boston, Las Vegas, Milwaukee, New York City, San Francisco, Birmingham, Bridgeport, Conn., Buffalo, Louisville, and San Jose. After that, the plan is to push nationwide 5G over the first half of 2020.

With this low-band 5G, the focus will be on reach. This spectrum can reach customers that are almost 2 miles out, which will help AT&T cover much greater areas than they can with their current 5G+ (mmW) setup. Low-band 5G is the portion of a 5G world that may not produce 2Gbps download speeds, but will still offer low latency connections for gaming, navigation, and real-time communications. Think of it as really good 4G LTE, only with a snappier signal.

Once this service goes live, it’s the only 5G consumers will be able to connect to. AT&T is keeping 5G+ for business accounts only at this time, and that could be because the Galaxy Note 10+ 5G can only connect to low-band 5G, not both. I’m assuming here, based on a similar situation with T-Mobile’s 5G launch. As you are well aware, 5G is kind of a mess at the moment and will be for a good couple of years.

When it comes to 5G service plans, AT&T is going to add-on 5G to their recently launched AT&T Unlimited Elite and Unlimited Extra plans. In other words, to start, you won’t pay extra to have 5G as long as you are on one of those two plans. We don’t know if that will change in the future.

So yeah, AT&T is launching 5G for consumers using low-band spectrum that will bring greater reach and accessibility to many people. It’ll start to go live over the coming weeks in the markets we listed above. We’ll let you know as it goes live!

EDIT: Made small changes to the previous references of sub-6 here. AT&T included graphics in their announcement for sub-6 which I just went with initially. This network is actually considered low-band, not sub-6, which would be mid-band.