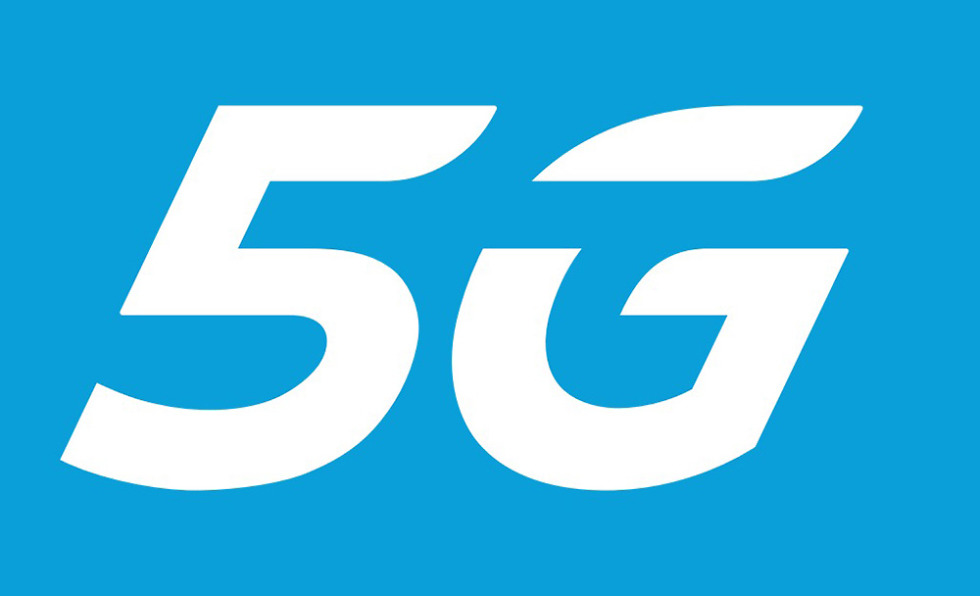 AT&T added New York City to its 5G cities list today, pushing it live for business customers. With this addition, AT&T now has real 5G in parts of 21 cities.

Like earlier AT&T 5G launches, NYC is getting AT&T’s 5G+ service, which is 5G over mmW. That’s the hotspot-like 5G service that Verizon has also been launching in cities with limited reach and that can barely penetrate a window. It’s fast, but accessing it might never be that easy.

AT&T wouldn’t list areas where you can access this new 5G+ in NYC, only saying that this is a “limited introduction” with plans to spread over time. Should we get a map or list of neighborhoods, we’ll update this post.

In addition to the 5G+ news, AT&T announced that it will expand its 5G footprint greatly over the first half of 2020 by launching sub-6GHz 5G across the country. With sub-6 spectrum, you’ve got a far-reaching 5G network that should work with 5G mmW to help create the 5G future we’ve been promised. It’s actually a bigger deal in the grand scheme of things than the 5G mmW launches we’re seeing this year.

Again, AT&T 5G is only for business customers as they don’t currently sell consumer 5G plans.