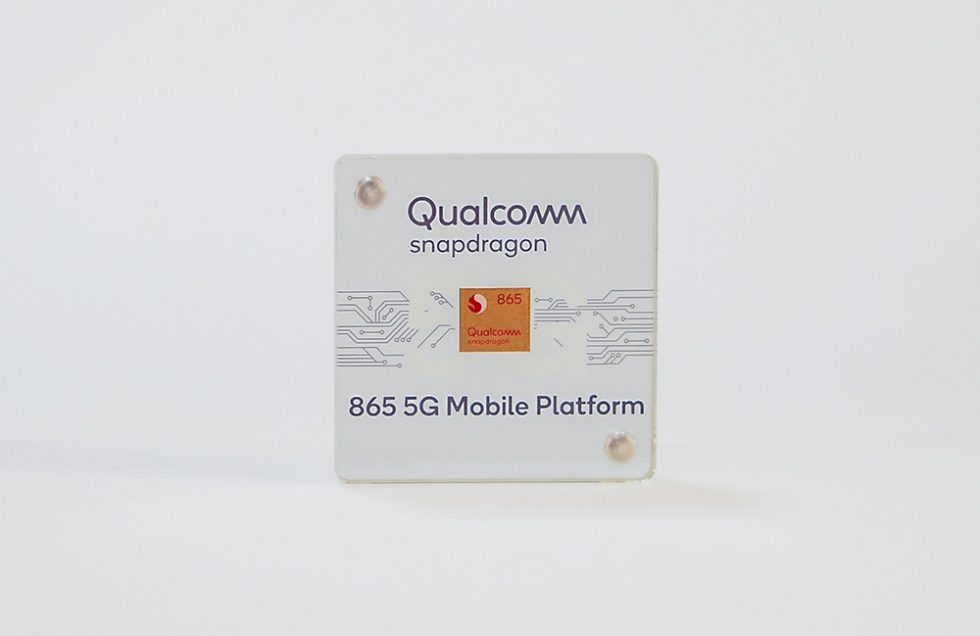 Qualcomm unwrapped the full details for the Snapdragon 865 this morning after a waste of a day on stage during yesterday’s opening keynote of the Snapdragon Tech Summit, where they had ample time get this out of the way. The story surrounding the 865 is one of 5G, improved GPU performance, 8K and Dolby Vision capture, and well, more 5G.

As someone who is not at all a “processor guy,” here are my takeaways:

For the full specs, tap on the image below. 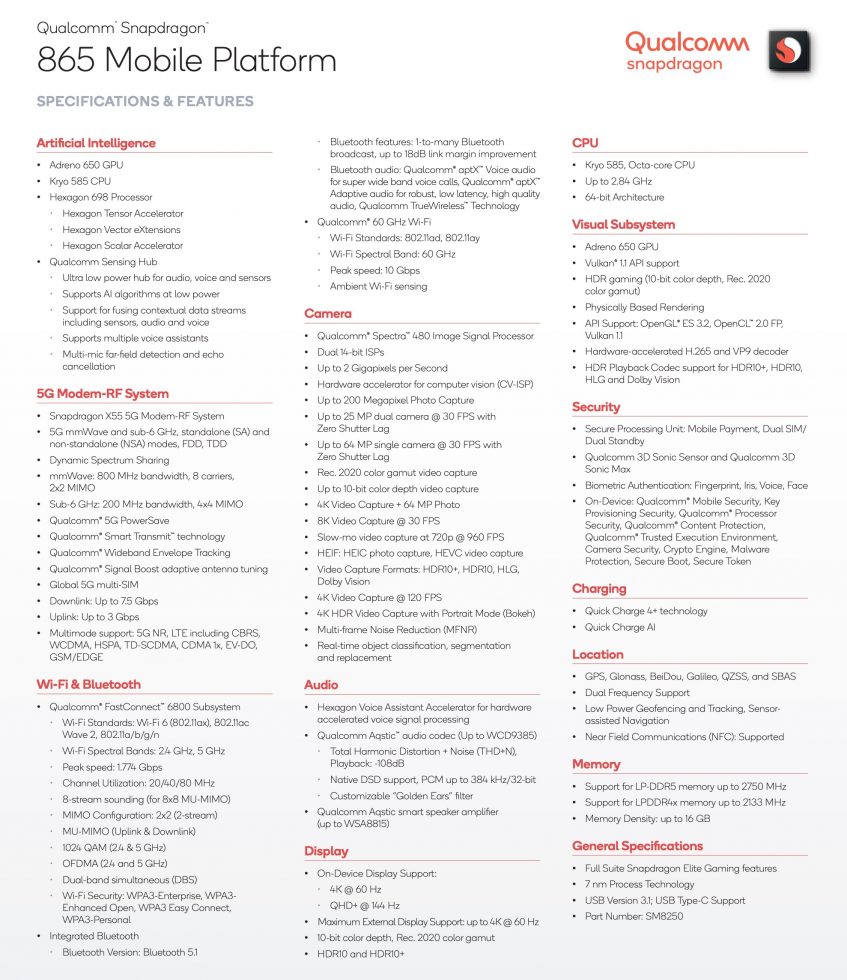 The first Snapdragon 865 phones will be available in Q1 of 2020. That means the Samsung Galaxy S11 line and probably a phone from Xiaomi.