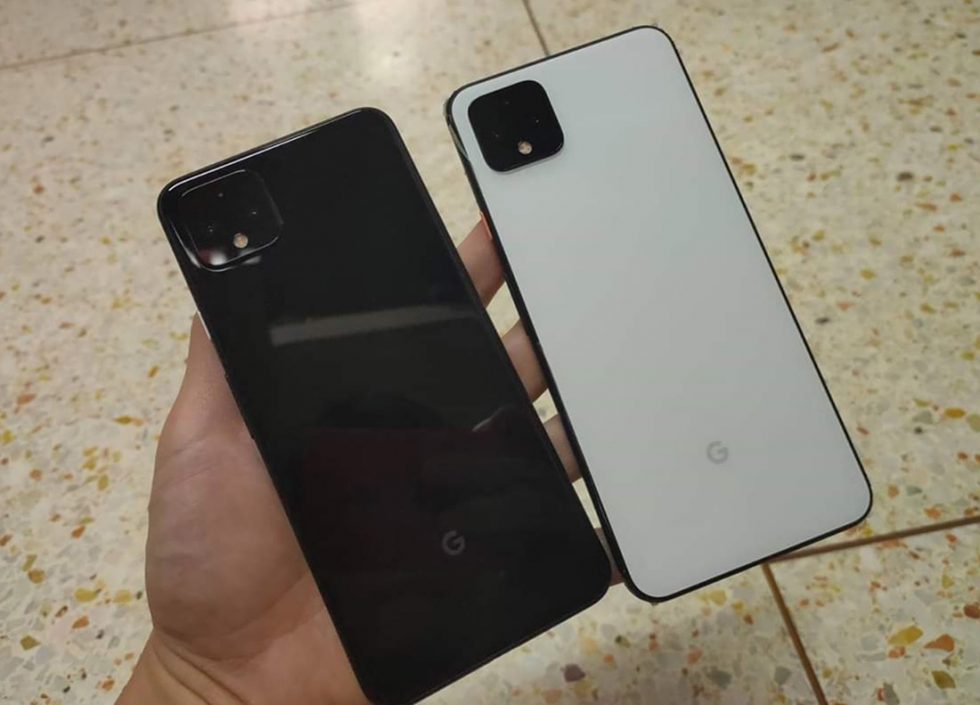 We can’t go more than 24 hours at this point without there being a Pixel 4 or Pixel 4 XL leak of some kind. You may remember that this morning we showed you a Pixel 4 commercial, but we’re basically topping that with tonight’s reveal.

The Pixel 4 XL showed up in a series of photos over at reddit, where the redditor referred to it as that, the “Pixel 4 XL.” Apparently, “someone” sent this person these shots that show the 4 XL in both black and white models. We get front and back shots and they do not appear to be trying to hide anything.

Is it safe to assume now that retail units are starting to float into the wild without revealing marks that could get someone in trouble? It’s possible, maybe even likely. If an early October event of some kind is on the way, that would make sense.

Do we learn anything new? No. These are the phones that have leaked every day for the past week, only we know these are the larger models and that kids who have apartments built like the worst of YouTubers, with Philips Hue lights on crack throughout, are not worried about sending pics of them to friends. 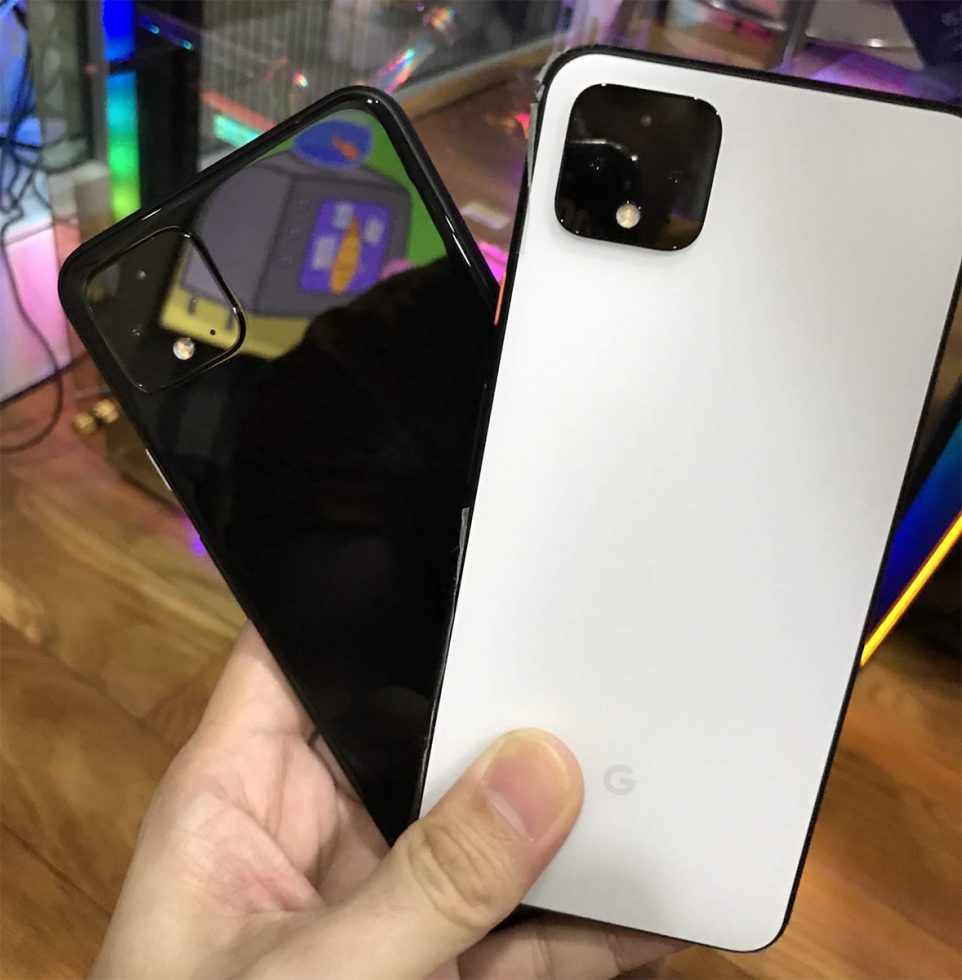 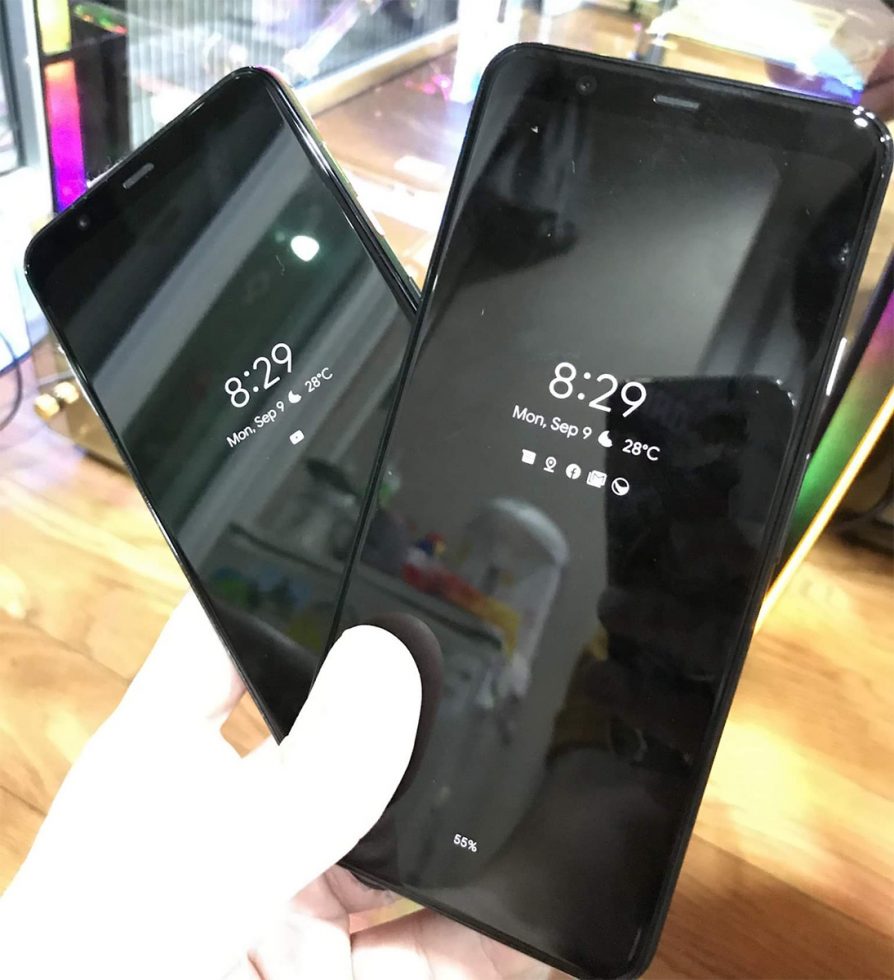 UPDATE: And now, a video of the “coral” version.